Getting closer to making it four? Mario Lopez and Courtney Mazza may have just welcomed their third child, but the couple is already thinking of another baby!

“I always told [Courtney] I’d like to keep going if it was up to me, but I’m not the one having them,” the Saved By the Bell alum, 46, told Us Weekly at the Rockefeller Center Christmas Tree Lighting Ceremony in NYC on Wednesday, December 4. “So, maybe she had a change of heart! Maybe she’s gonna surprise me with another Christmas present. We’ve got a 4-month-old at home, so I say if we’re gonna do it, let’s just keep it going.”

The TV personality also revealed that he would like to to have “as many” kids as he and his love are “blessed to be able to have.” However, he of course is “happy” that the pair have three “healthy, beautiful ones.” 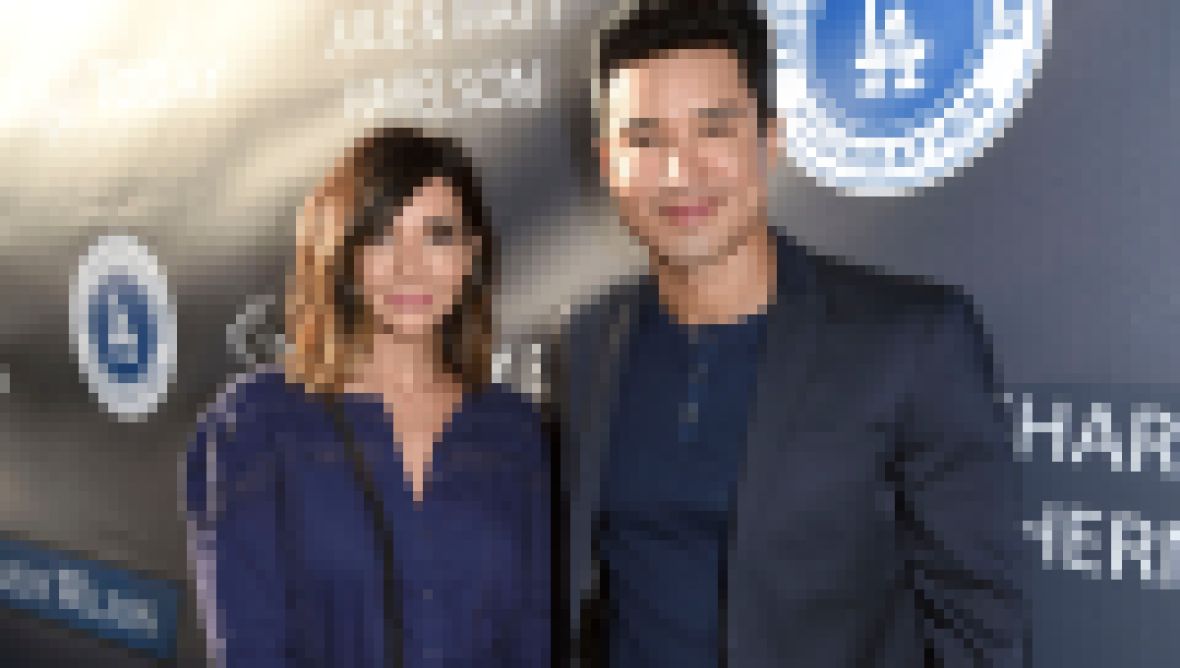 The couple — who married in 2012 — welcomed their youngest child Santino earlier in 2010. They also share two other kids — daughter Gia, 9, and son Dominic, 6. And Mario is of course all about being a dad — he once revealed how fatherhood has changed him. “For the better!” the actor exclusively told Closer Weekly. “Best role I’ve ever had. I love it. Want to continue to embrace it and all its challenges.”

Mario has also found the perfect balance between his busy life and hectic work schedule. “I’m pretty lucky to have breakfast with them every morning, and then I’m home in time for dinner and most of the time, I’m in time for practices,” the Extra host continued. “It’s just crazy with work. They have an understanding of why … and my kids know about my job too and they’re very understanding.”

However, with all of the chaos at home, Mario always finds time to spend with Courtney. “I always spoil her. I don’t have to wait for a holiday,” he told Closer in another exclusive interview. “Just taking care of her, with little surprises and all that stuff. … We went to go see a concert the other day for some live music — that was fun. First time getting out of the house for a couple months.”

Sounds like everything is going right in Mario’s life at the moment!