Since Mariah Carey‘s iconic tune “All I Want for Christmas Is You’ has been playing on a loop in your head all holiday season long, the singer decided to drop a new music video for the song — and her kids got to be a part of it!

The 49-year-old released a new version of the music video titled, “All I Want for Christmas Is You (Make My Wish Come True Edition)” — and fans noticed that her little ones, Moroccan and Monroe, both 8, made an appearance, as they are seen dancing alongside the other children. Mariah’s daughter wears a Santa-inspired dress, while her brother goes the blue jeans and red sweatshirt route. 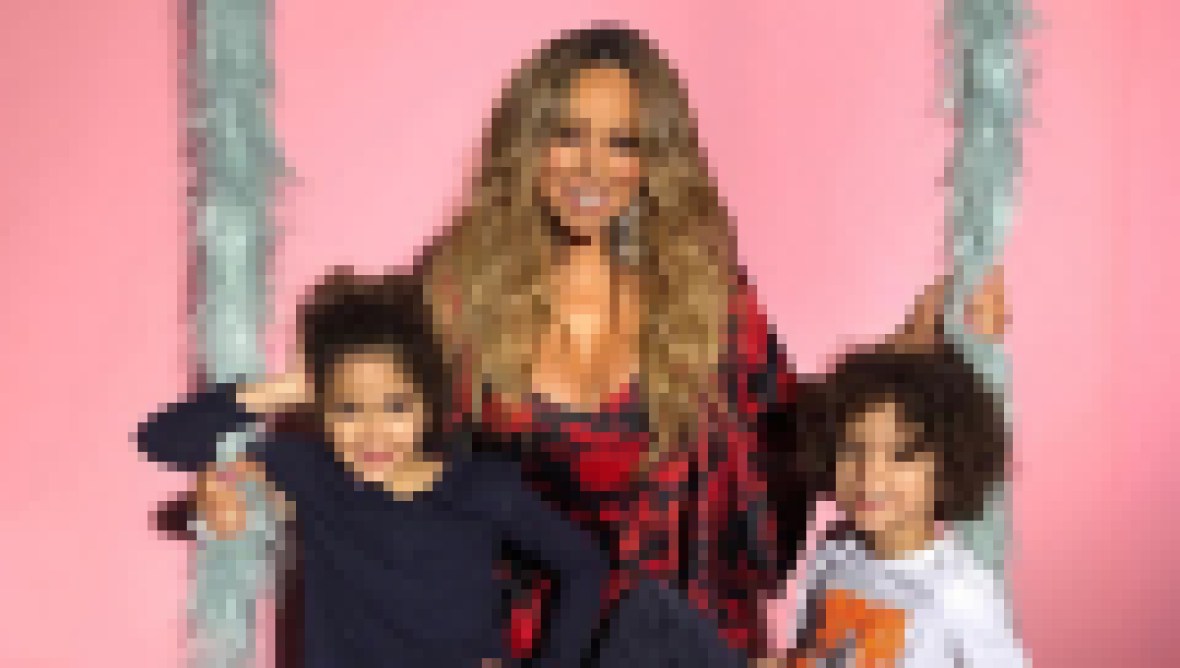 The Grammy winner shares both kids with her ex-husband Nick Cannon. The pair tied the knot in 2008 before parting ways in 2016. However, the two have made it their mission to have a successful coparenting relationship. “He’s the kids’ father and he does really nice things for me on Mother’s Day, so yeah,” Mariah once gushed to ET. “He’s a good guy. It’s not that hard to make it work. Now we can laugh, and joke, and do the good parts of when we had a relationship.”

The TV personality, 39, has also said nothing but positive words about his ex-wife. “I have never seen someone so giving. [Mariah] remembers everyone’s birthday, favorite color — she’s like one of those types of people, always sending cakes, flowers, and balloons.,” Nick told In Touch. “She’s an amazing, outstanding, top-of-the-line mother. It’s like Mary Poppins is your mom.” 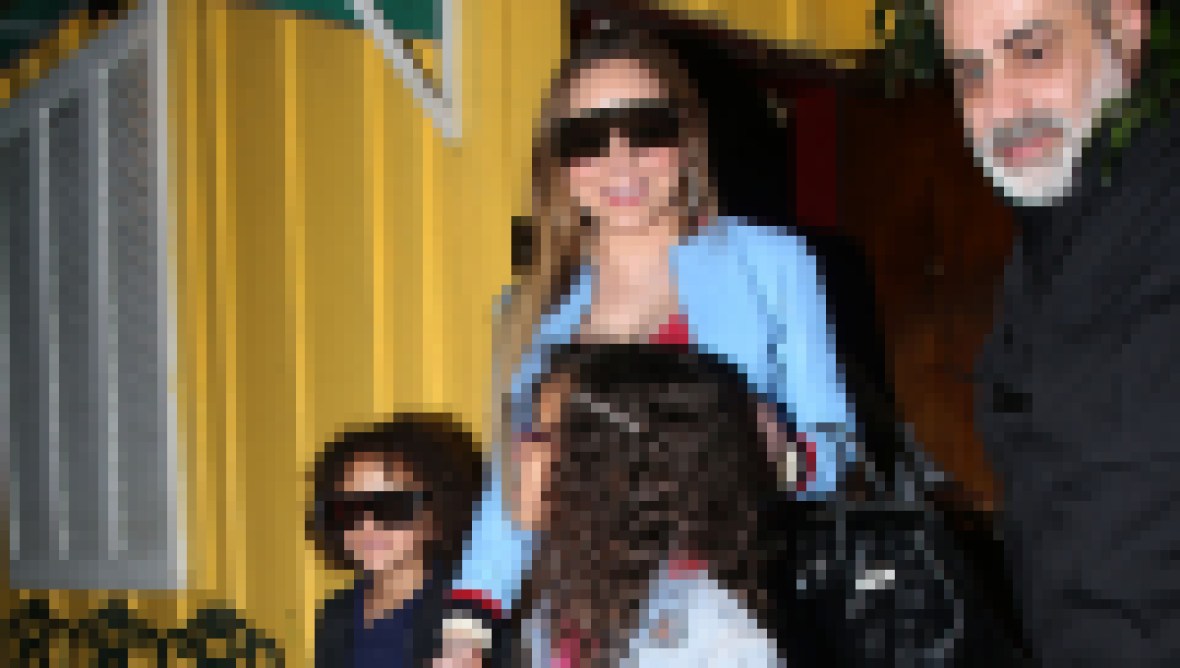 We know that the entire family must be all about Mariah’s new video — and it doesn’t hurt that the Christmas song has reeled in quite the bit of change for the entertainer. Since the tune has been released, Mariah has made over $60 million. Mariah also earns a very nice addition of $500,000 in royalties every year in the UK. And that does not include all the money she gets from streaming services that she’s allowed to play the song.

We certainly will continue to sing this classic all through the holiday season!