“Lyle Waggoner, loving husband, father, grandfather, entrepreneur, and actor passed away peacefully at home on March 17 at the age of 84 with his wife at his side,” Lyle’s rep revealed in a statement to Closer. “The cause of death was cancer.” 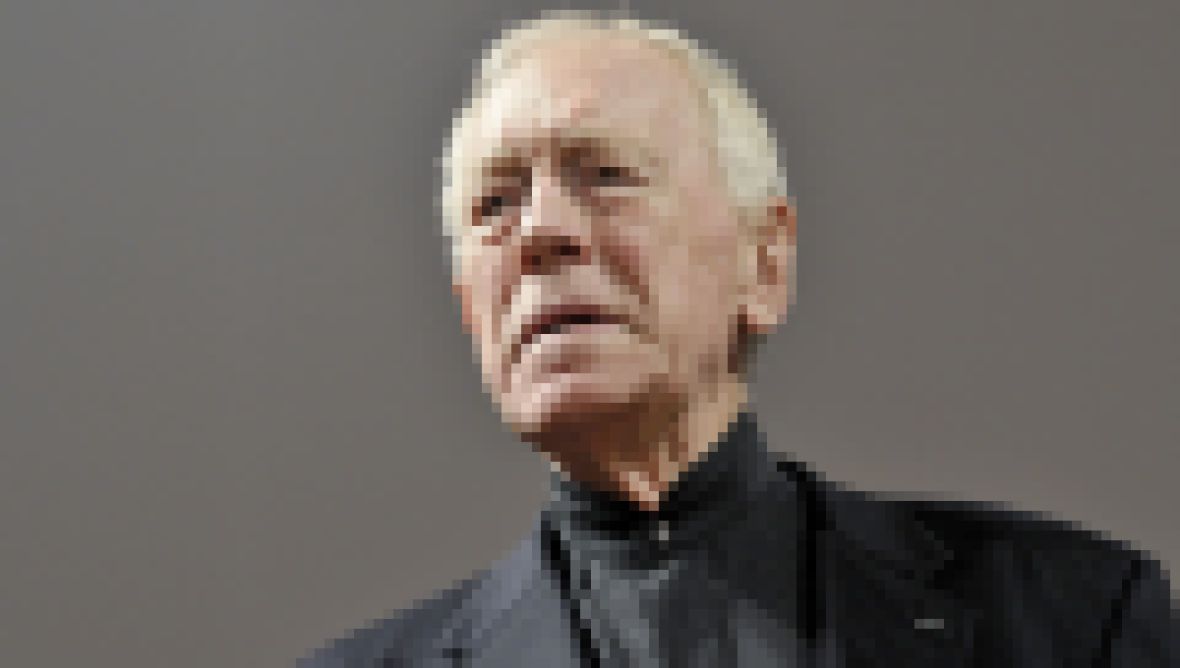 In 1979, he also created a business for himself with Star Waggons, which eventually became his life’s work. The manufacturing and supplying company known for its customized trailers was created after Lyle bought his first motorhome to lease out to the producers on the set of Wonder Woman. Wow!

After having a successful Hollywood career throughout the ’70s and ’80s, Lyle took some time to start a family with his longtime wife, Sharon. The late actor tied the knot with his brunette beauty in 1961, and went on to welcome sons Beau and Jason.

Although Lyle’s two sons didn’t follow in his acting footsteps, he did teach them a thing or two about his manufacturing and supplying company. In fact, the former heartthrob previously opened up to Los Angeles Magazine about handing over the reins to sons Jason and Beau.

“I told them, if you want me to hand it down to you, make you partners, then I want you to run it as if I had sold it. Because when I step away, I want to really step away,” he revealed in May 2013.

Despite how proud he was to be “the top dog” compared to several smaller companies, Lyle admitted at the time that he no longer missed running his famous business.

“I still have that entrepreneurial spirit, but I’ve already activated it,” he told the outlet. “I built the business. It was really exciting to have an idea at the beginning, make the investment, take the risk, buy these motorhomes and put myself out on the limb to make payments, and then to have the company be successful. I guess if my company had failed, I would be talking a different way.”

We will miss you, Lyle!