Still trucking along! Larry King is hanging tough after he recently revealed that he found himself in a coma due to a stroke.

“I had a stroke. Everything got better except my left foot, and I have been rehabbing that every day, and they say I will be walking by Christmas,” the iconic TV host, 86, told Extra. “It’s been a rough year, I don’t remember anything since March — I had the stroke in March. I haven’t driven a car, but I’m back at work and that makes me feel great.”

“I was in a coma and that lasted a couple weeks,” he continued, adding, “My head doctor said I have an incomparable spirit.” It should come as no surprise that once again Larry is proving to everyone that he will never go down without a fight. In fact, he has also survived a battle with cancer.

“The doctors said, ‘We don’t like the way this looks. There’s two types of leukemia you could have. The first type is acute.’ Acute leukemia … you don’t recover,” Larry recalled exclusively to Closer Weekly. “But the next morning they came in with great news. It was chronic leukemia. It’s completely treatable, you bite the bullet and survive!”

“I feel like the billion dollar man,” the Emmy winner added. “Even though I’ve had all these illnesses, I keep bouncing back … Paul Newman told me once that anybody who’s successful and doesn’t mention luck is a liar. I feel blessed to have great people around me, great family, great friends. I pinch myself every day.”

Speaking of family, Larry has also had to deal with relationship issues in 2019. Back in August, he and his wife Shawn filed for divorce after 22 years of marriage. The pair share two kids — sons Chance, 20, and Cannon, 19. He is also a father to three other children — Andy, Larry Jr. and Chaia — with previous partners, as he has been married to seven different women. 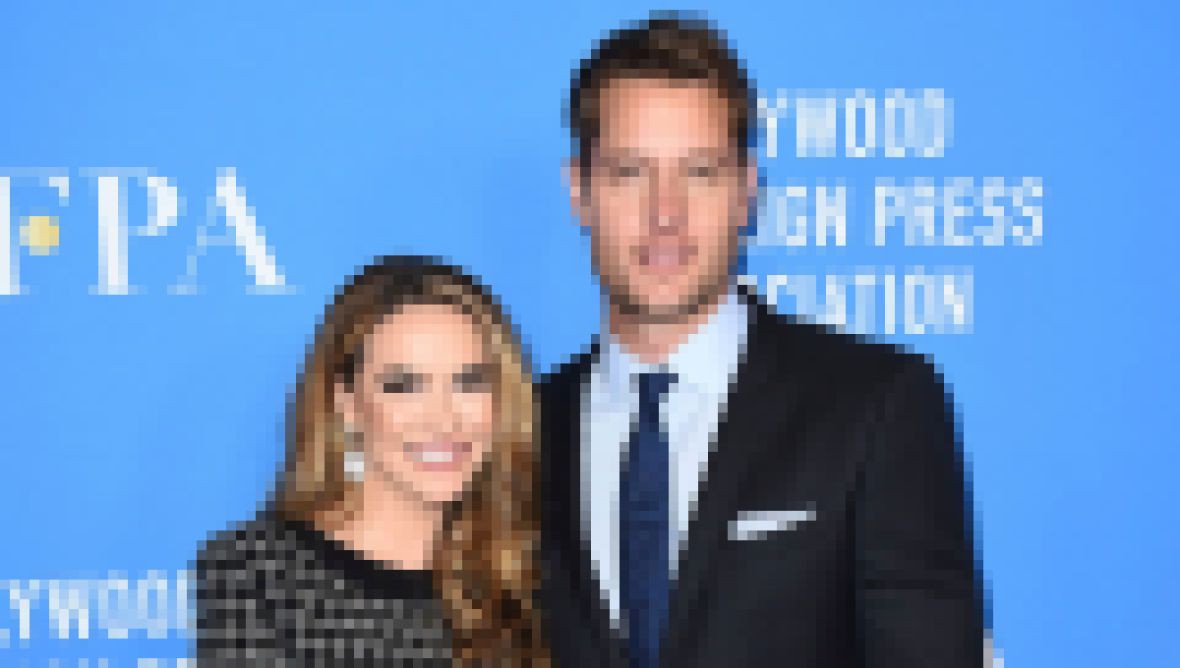 We are just glad to hear that Larry is on the road to recovery. It won’t be easy to keep him down and out, and we are completely happy about that!