Everyone has their own way of doing things when Thanksgiving rolls around, but when it comes Jane Seymour, she always has to make sure that her entire family is there.

“I’m having a famgiving, which means I’ve invited all ex-husbands, ex-wives of ex-husbands — current, before and after children. We’re all going to be together,” the 68-year-old exclusively told Closer Weekly while attending The Paley Honors: A Special Tribute to Television’s Comedy Legends recently.

We spent a wonderful day with my friend Susan George and her stunning Arabian horses! 🐴 They were so sweet and incredibly beautiful! 😍

“[We will be] at my Malibu house — but you know the parents of the children should be there so, instead of doing it on Thanksgiving, we’re doing it the day before,” the actress continued. “That way everyone can go and do their actual Thanksgivings. But I’m having a family and friendsgiving.” Jane reveals that not only will there be “about 40” people at her place, but even her former costar from Dr. Quinn, Medicine Woman will make an appearance. 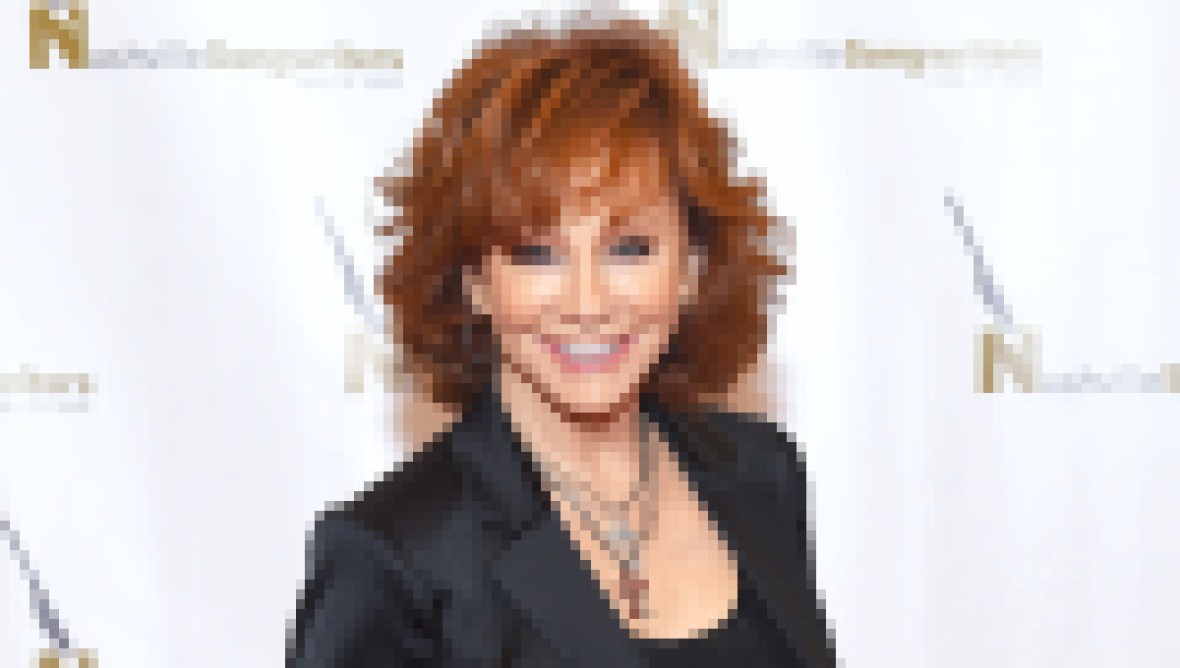 Exclusive: Reba McEntire And More of Your Favorite Stars Share Their Thanksgiving Memories!

“We’re feeding everybody. Even Joe Lando is coming with his family,” the Hollywood star said. Speaking of food, Jane is preparing to have quite the feast.

“[My son] Sean always brings mac and cheese. I always say we are cooking all these things. We don’t need it, but he always brings it and people always eat it,” Jane said. “So yeah, I’m a Brussels sprout aficionados. And I love roasted vegetables and English roast potatoes and crispy roasted parsnips. And and my daughter Kate does most amazing, she’s just a great cook and cooks all kinds of vegetable things.”

It is no surprise to hear that Jane may have her ex-husbands at the dinner table, especially since she once revealed she has a great relationship with them all. “Every. Single. One. I intended to be married forever [each time]. It was my partners who didn’t,” the Golden Globe winner told The Times of her four exes — James Keech, David Flynn, Geoffrey Planer and Michael Attenborough. 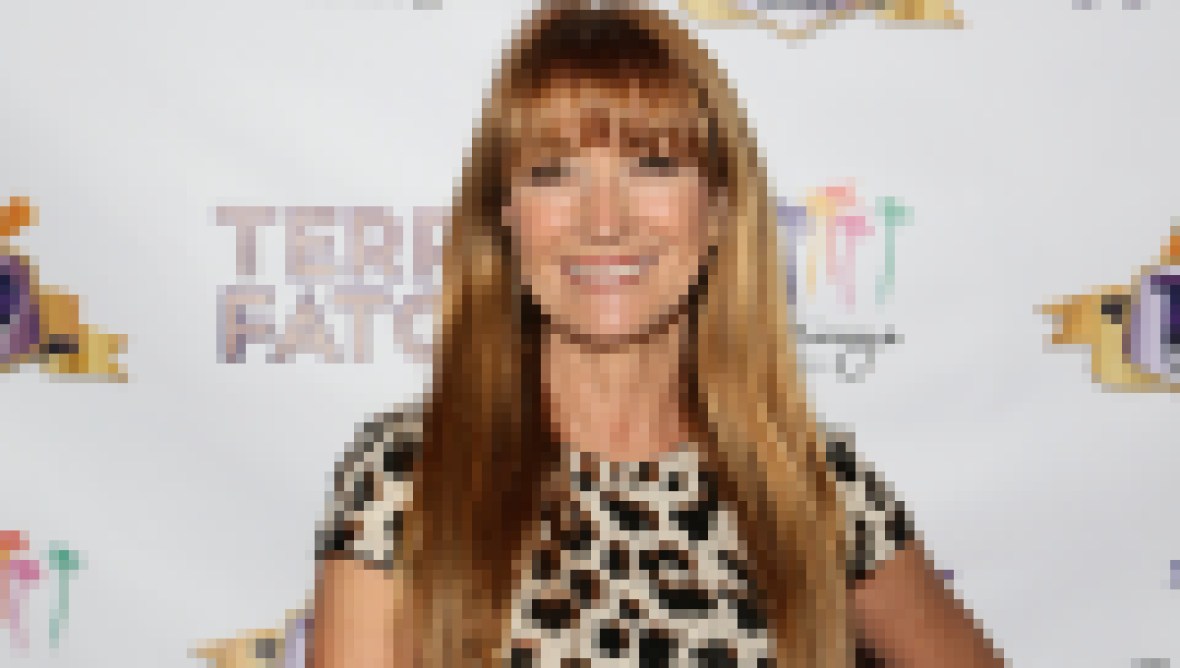 It certainly looks like Jane will have a fantastic holiday!