Our hearts will go on! Nearly 22 years years after Titanic was first released on the big screen, we’re still living our life according to the inspirational quotes Jack (Leonardo DiCaprio) and Rose (Kate Winslet) gave us. And, by the way, we can’t believe it’s been more than a full two decades since we first saw this movie.

In December 1997, Titanic sailed into theaters to amass a staggering more than $2 billion over the years and snatch up 11 Academy Awards (out of 14 nominations). Though the ship may not have been unsinkable after all, the movie proved unstoppable. It touched and inspired many — with Rose and Jack continuing to be one of film’s most memorable couples to this day. 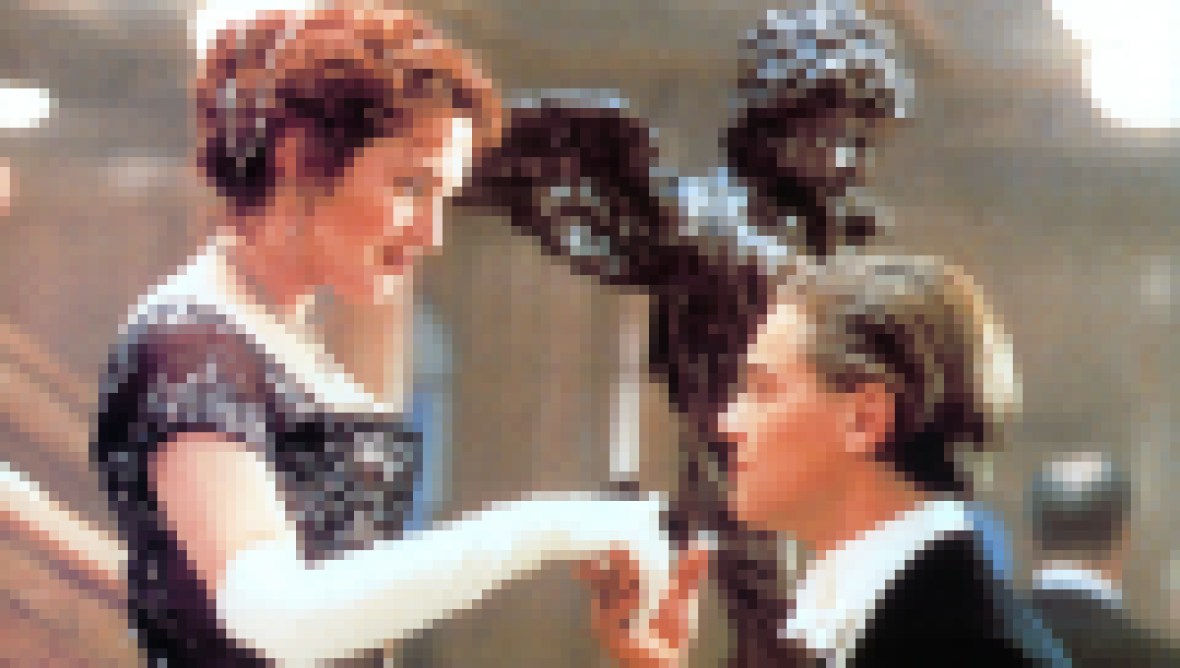 See Leonardo DiCaprio, Kate Winslet, And The Rest Of The 'Titanic' Cast Then And Now!

In fact, fans are still mad over the whole “door scene” at the end of the flick. Apparently, many viewers believe Jack didn’t have to die at the end of the movie if Rose just made space on the driftwood. Leo, 45, opened up about the ending in a recent interview with MTV News.

When Once Upon a Time … in Hollywood costar Margot Robbie recalled watching the film as a little girl, she said it left her “bawling my eyes out” when Jack drifted away into the ocean after being frozen to death.

“That is the biggest controversy, I think, in modern cinema,” the Aussie beauty joked. Leo added, “Ever!” 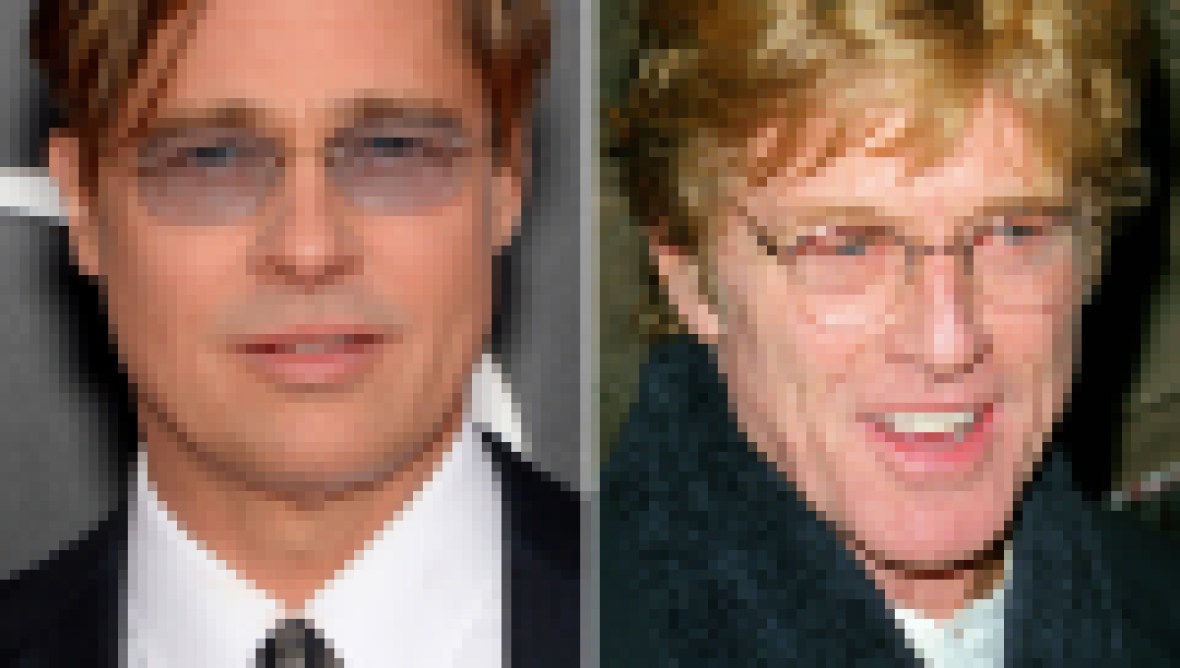 Brad Pitt, who also stars along Margot and Leo in Once Upon a Time … in Hollywood chimed into the conversation and asked the Oscar winner if Titanic‘s ending made sense. “Could you? Could you have squeezed in there? You could’ve, couldn’t you?” he asked.

To that Leo simply replied, “No comment, Brad.” So funny!

Near, far, wherever we are, the love we have for this endearing story will go on and on. We’ll never let go — we promise.

Check out the gallery below to see 10 of the movie’s most inspirational quotes. Be warned — they’ll probably make you burst into tears or want to rewatch the movie ASAP. Or, you know, both.

"I figure life's a gift and I don't intend on wasting it."

We don't either, Jack.

And everything to gain.

"A woman's heart is a deep ocean of secrets."

This quote touches our hearts.

“You jump, I jump remember? I can’t turn away without knowing you’ll be alright… That’s all that I want.”

That’s what we want for our loved ones too.

Sometimes you just have to listen to your heart.

“I love waking up in the morning not knowing what’s gonna happen or who I’m gonna meet… where I’m gonna wind up.”

Let every single day be a new adventure.

Jack: "You wouldn't have jumped."

Believe that there's good out there.

"Promise me you will survive….that you will never give up…not matter what happens…no matter how hopeless…promise me now."

"But now you know there was a man named Jack Dawson and that he saved me… in every way that a person can be saved."

There are real heroes out there.