Heartbreaking. Honor Blackman, best known for playing the iconic role of Bond girl Pussy Galore in 1964’s Goldfinger, died at age 94. The beloved Hollywood star’s family announced her death in a statement to The Guardian on Monday, March 6. 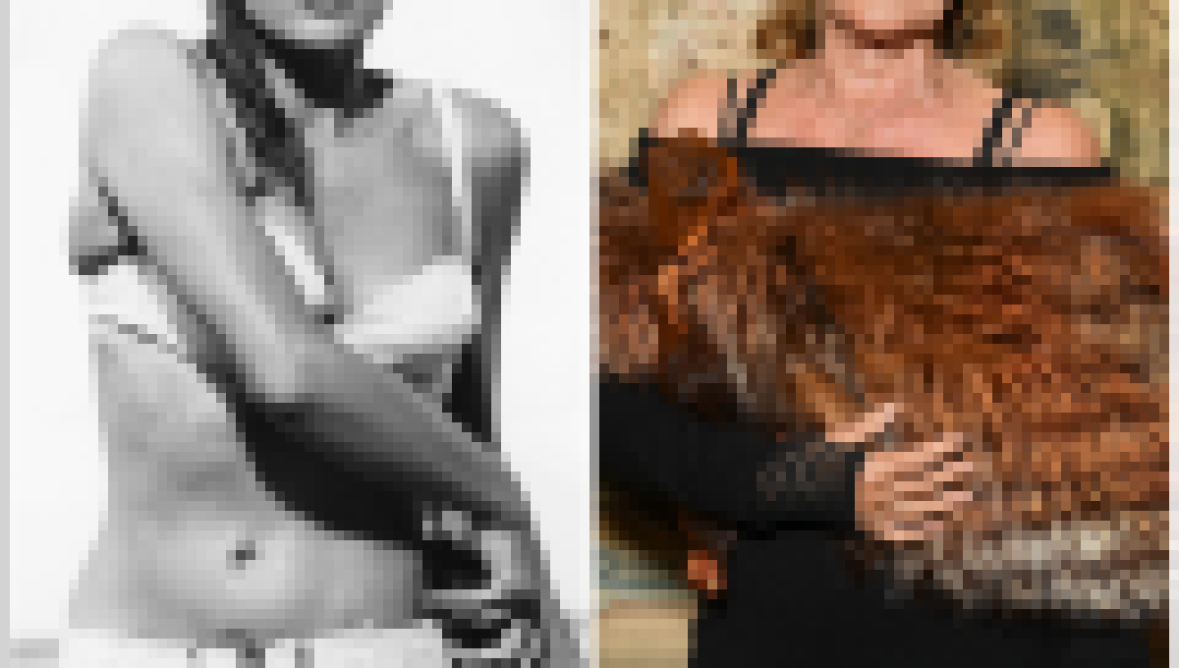 “It’s with great sadness that we have to announce the death of Honor Blackman, aged 94,” the family shared. “She died peacefully of natural causes at her home in Lewes, Sussex, surrounded by her family. She was much loved and will be greatly missed by her two children, Barnaby and Lottie, and grandchildren Daisy, Oscar, Olive and Toby.”

In their emotional statement, Honor’s loved ones praised the late actress for being an inspiring role model in their family. The British beauty has been a household name ever since she rose to fame in the mid-1950s.

“As well as being a much-adored mother and grandmother, Honor was an actor of hugely prolific creative talent,” the statement continued. “With an extraordinary combination of beauty, brains and physical prowess — along with her unique voice and a dedicated work ethic — she achieved an unparalleled iconic status in the world of film and entertainment and with absolute commitment to her craft and total professionalism in all her endeavors she contributed to some of the great films and theater productions of our times.” 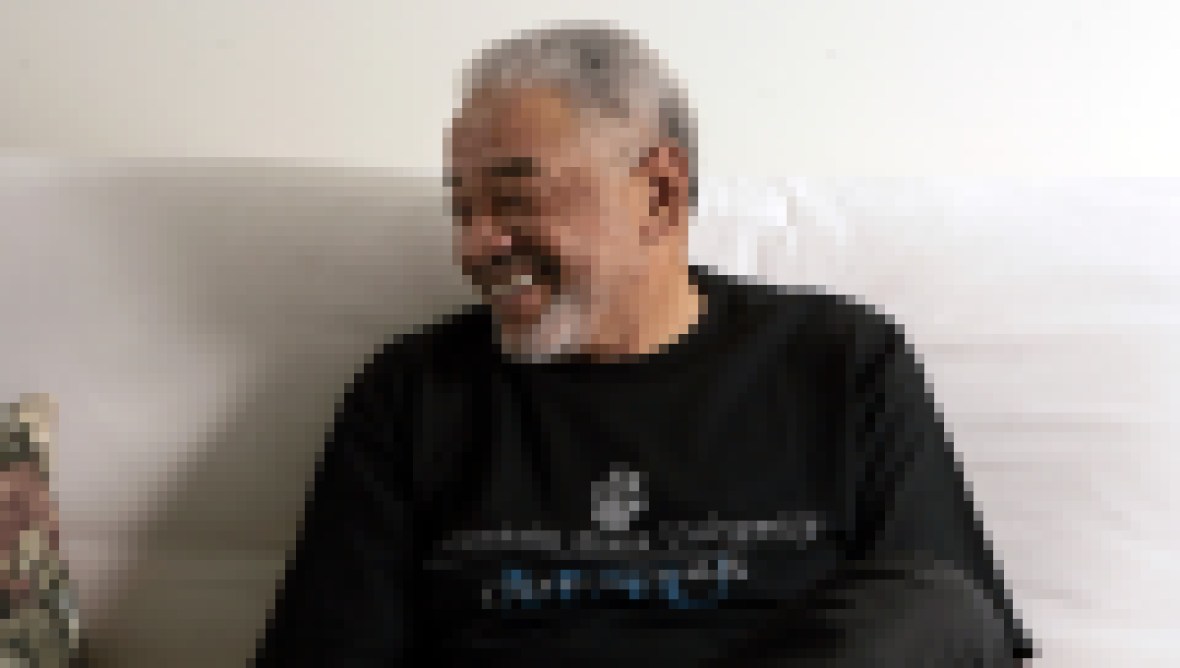 Ever since she was a young girl, Honor aspired to pursue a career in acting. When she was old enough to study theater, the U.K. native attended the Guildhall School of Music and Drama in London. After being first recognized for her performance as Elizabeth Taylor‘s friend in 1948’s Conspirator, Honor went on to become of TV’s most iconic actresses.

As she began to establish a name for herself in Hollywood, Honor landed roles in hit moves like 1958’s A Night to Remember, 1957’s Suspended Alibi, 1959’s The Square Peg and more. In 1962, the blonde beauty landed the hit role of Mrs. Gale on the TV series The Avengers.

After starring as the crime-solving widowed anthropologist for two seasons, Honor revealed she was exiting the show to portray the admired role of Pussy Galore in 1964’s Goldfinger. Throughout the rest of her decades-long career, Honor continued to act and even appeared in Bridget Jones’ Diary in 2001, Reuniting the Rubins in 2010 and most recently, Cockneys vs Zombies in 2012.

Although she’s gone, Honor will certainly never be forgotten.