Don’t try to convince Eva Mendes to return to Hollywood, because the mom of two has her mind set. While promoting her fragrance line with Avon on Instagram, a fan asked the 45-year-old star when she plans on making some new movies and Eva wasn’t hesitant to reply.

“Hi! When there’s something worthwhile to be apart [sic] of,” she said on Tuesday, January 7. “As a mother now, there are many roles I won’t do. There are many subject matters that I don’t want to be involved with, so it limits my choices and I’m fine with that. I have to set an example for my girls now. But no worry, I got some side hustles. Ha! Thanks for asking. All the best for 2020.”

The “side hustles” Eva is referring to is her collection with New York & Co. and her partnership with Avon. In fact, the last time the actress starred in a movie was in 2014 when she played Cat in Lost River, which was directed by husband Ryan Gosling. However, the Hitch star is simply focusing on bigger and better things, like her family with the 39-year-old hunk.

“It’s so hard, of course,” she said about parenting their two kids — Esmeralda, 5, and Amada, 3 — to Access Daily. “But it’s like that feeling of … you end your day, you put them to bed and Ryan and I kind of look at each other like, ‘We did it, we did it. We came out relatively unscathed.’” 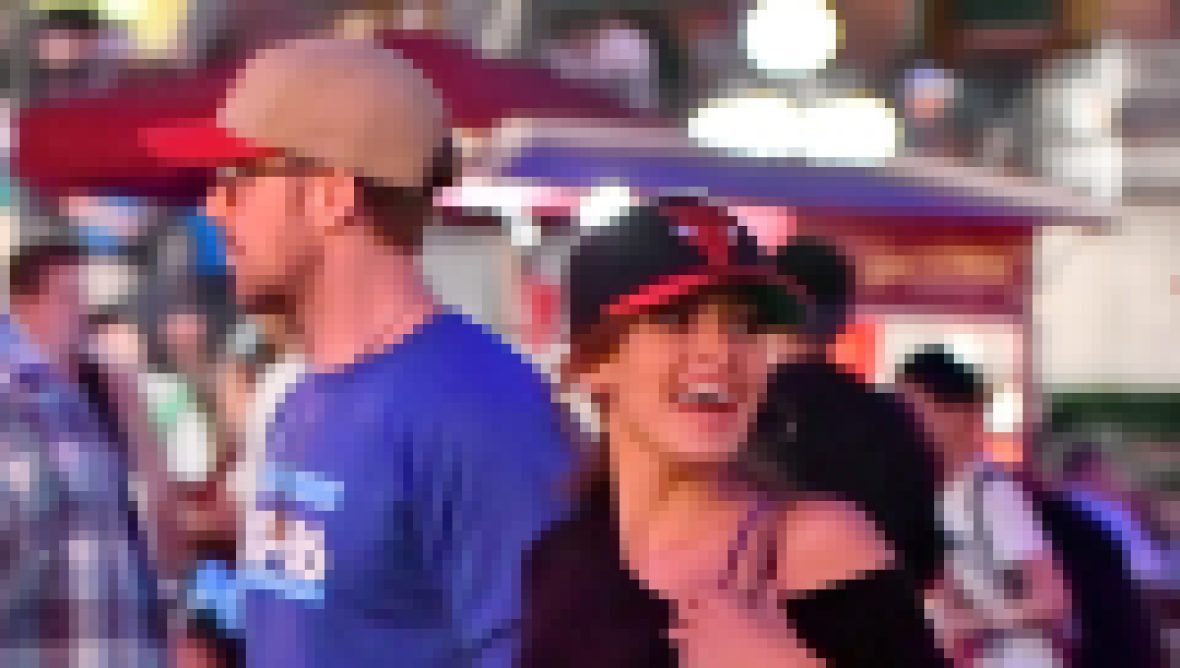 It’s not all bad though. Eva can always call on her loved ones when she needs a few extra hands. “Luckily we have a lot of family support. A lot of family,” she joked about her and Ryan’s brood. “My family lives here. His family comes in. They live in Canada, but they come in all the time and stay for a very long time, and it’s very welcomed.”