With his brooding blue eyes, his silken voice and a naughty swivel of his hips, Elvis Presley seduced a nation. But while millions swooned over his records and lined up to see his movies, only a few women intimately knew the real man behind the legend. “Elvis was very down-to-earth,” Priscilla Presley, who met the star at age 14 and married him seven years later, once said. “He made me comfortable.” 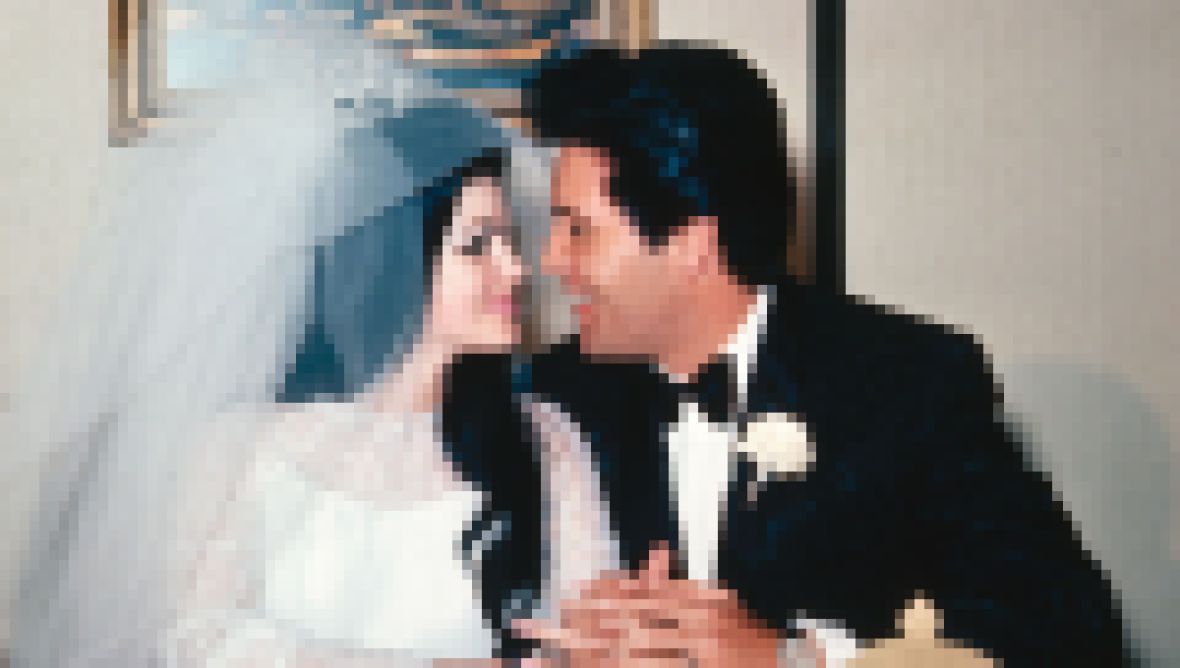 He could have had a different girl every night, but Elvis preferred to have one special someone in his life. “He wasn’t a one-night-stand kind of guy,” Michael St. John, a friend from Elvis’ Hollywood days, tells Closer Weekly in the magazine’s latest issue, on newsstands now. “He always seemed to be searching for a true love that just seemed to elude him.”

Elvis felt drawn to women who shared his traditional values, like his Viva Las Vegas co-star Ann-Margret. “We loved our families [and] we had a strong belief in God,” the actress, 78, once recalled. Three of the women he dated in the 1970s — Cybill Shepherd, Linda Thompson and Ginger Alden — all had roots in Memphis, Tennessee, Elvis’ hometown. “We had the same sense of loyalty,” Linda, 69, once gushed. “Elvis and I hit it off immediately.”

When it came to courting, Elvis remained a gentleman who liked to take his dates to the movies — superstar style! “He’d rent one of the big theaters out until midnight,” Cybill, 69, tells Closer. Inside, Elvis, his girlfriend and his buddies would spend a long night watching films. “No, Elvis never showed his own movies,” Priscilla once said, adding that her ex-husband was partial to action flicks and Westerns.

“He wasn’t a candlelit dinner-for-two kind of guy,” Ginger, 63, once noted, revealing that Elvis’ idea of a romantic night was a private serenade. “He loved to play the organ [while wearing] this great jeweled robe. To have him singing for me, that’s an image I will always have.”

The performer also enjoyed showering his lovers with gifts. “Elvis gave me three cars,” Ginger, who also received jewelry and fur coats from her beau, once admitted. “He loved to put a smile on someone’s face.”

Linda even once remembered sneaking into a Memphis pet store with Elvis at closing time. “He bought every puppy in the store!” she recalled at the time. “We had a little army. It was like 101 Dalmatians, but it was 15 puppies that Elvis bought…. He loved animals. He loved children. He loved people.”

Elvis could be playful and childlike, but he could also go too far. The star always carried guns and often fired them indoors. “There was no warning,” Priscilla once said. “Maybe he was in a bad mood that day…so he’d just pick up the gun.”

By the time Linda began dating Elvis in 1972, he’d been living like a “vampire” — sleeping all day and up all night — on a cycle of uppers and downers. She tried to be supportive as Elvis sought help. “He was in the hospital twice when I was with him,” Linda once confided. “There were a couple of doctors who actually intervened.” 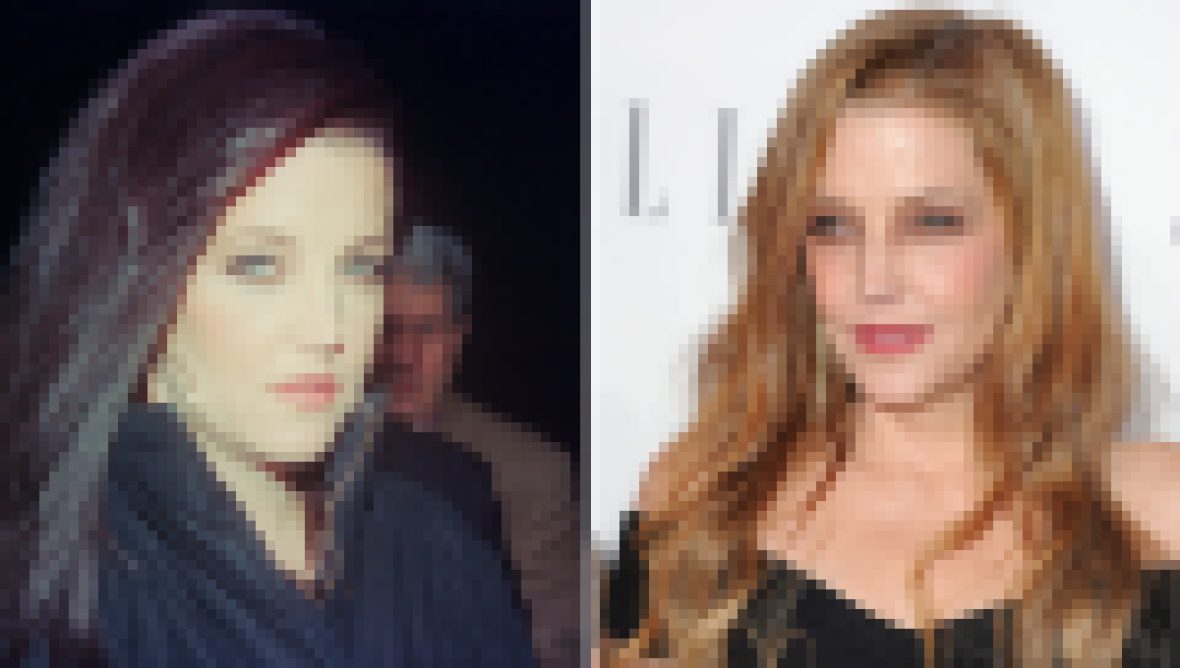 Lisa Marie Presley Then and Now: See Elvis' Daughter Through the Years

Sadly, Elvis’ freedom from medication never lasted. “A lot of people in Elvis’ life didn’t say no to him, and Elvis was used to getting his way,” Ginger, who was at Graceland on August 17, 1977, when Elvis was found unconscious on his bathroom floor after a cardiac arrest, once remembered. “I loved Elvis with all my heart and I knew deep down he was a good person. I don’t think anyone could have saved him on that particular morning.”