He is one of the most successful singers in the world, so it shouldn’t come as a surprise when you learn what Elton John‘s net worth is!

The 72-year-old is living it up these days, as he’s worth $500 million! That’s right, the entertainer has reeled in that large sum in over years and years of recording and performing — as well as selling over 300 million albums worldwide. Elton has also contributed more than 50 top 40 hits in the UK singles and US Billboard charts. 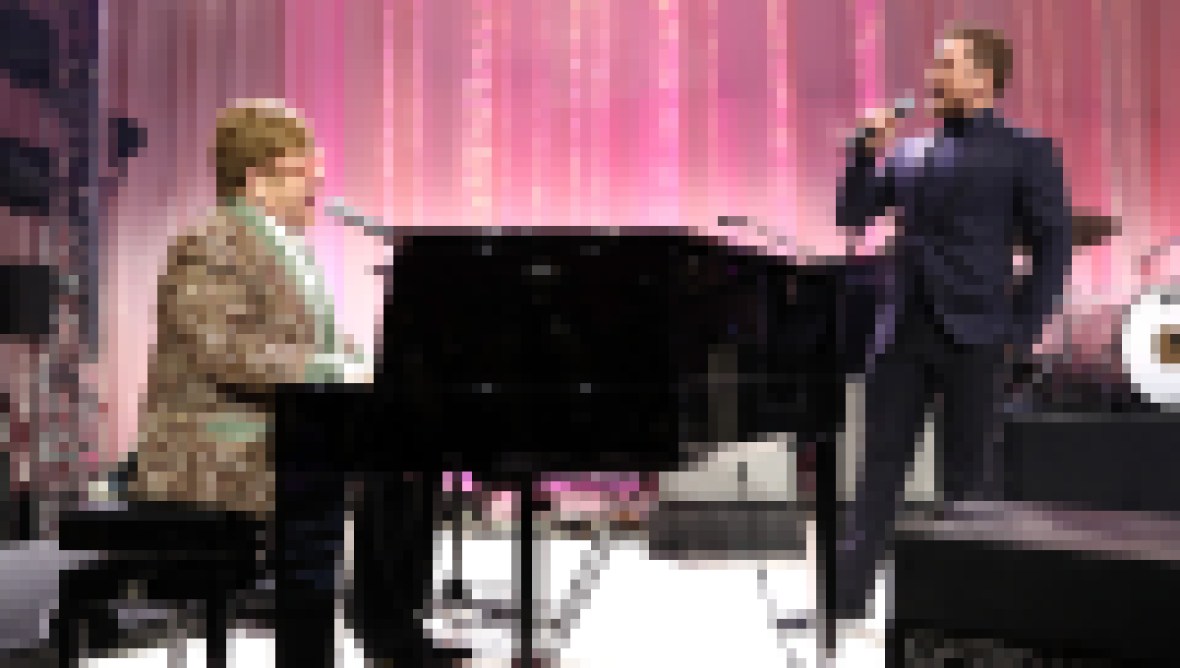 In fact, the entertainer has had such massive success over his career, that his rise to fame was showcased in the film, Rocketman — actor Taron Egerton portrayed Elton in the biopic. The songwriter couldn’t help but get a little teary-eyed when he saw the final product. “Very emotional. I mean, you’re seeing your life as it was. You know, it was fantasy,” he revealed to BBC. “I mean the sequences are fantasy, but the reality was that’s how I was. I’m just relieved, I’m so glad I don’t have to do that any more.”

“I’m so glad I can wake up in the morning, see my children, see [my husband David Furnish] and not have to deal with that awful behavior and that awful addiction,” he added.

Elton and his longtime husband, 57, tied the knot in 2014. They share two kids — sons Zachary, 9, and Elijah, 7. And while he is an absolute mega-star who brings in plenty of money, the Grammy winner knows how to keep his little ones humble about it all. “They know that daddy is famous but … when we are out in the summer and people are taking our photograph or asking for a photograph, they say, ‘Why do they want your photograph?’” the singer told Us Weekly while at the Elton John AIDS Foundation Academy Awards Viewing Party.

“We always say, ‘Because people like my music.’ They know what daddy does, but I never bring Elton home. I try to leave Elton on the stage,” he continued. 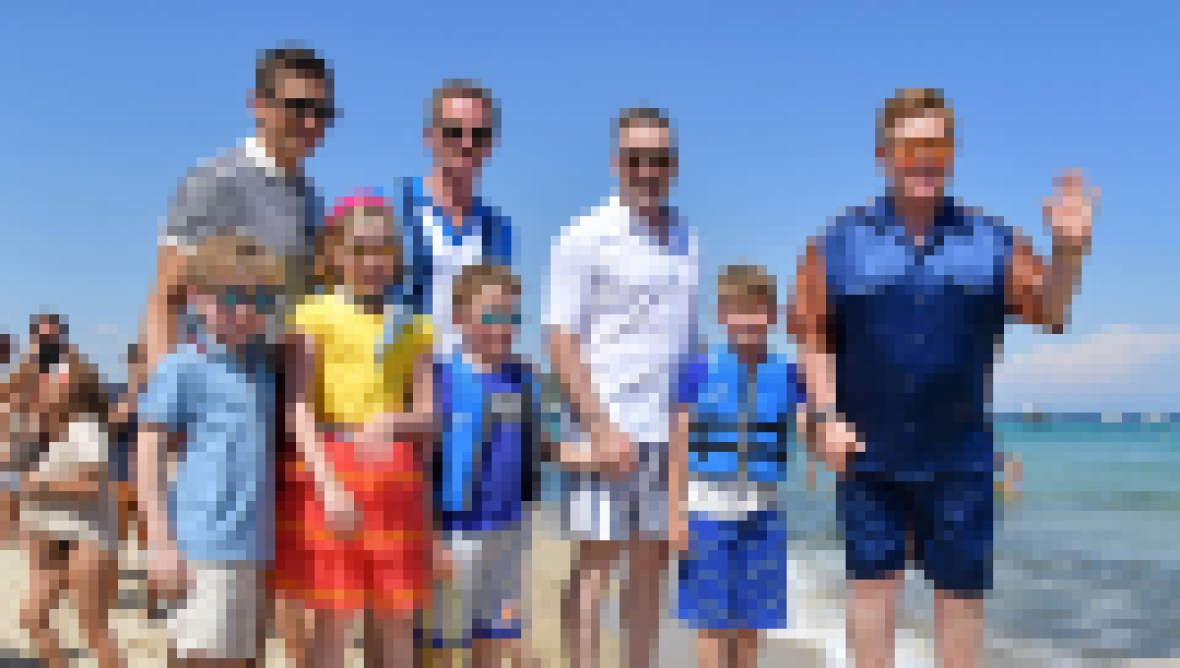 The hitmaker added, “They’re quite grounded, as far as that goes. They love their daddy’s music, but they also like a lot of other people’s music.”

Everyone will always love Elton’s music, and because of that his net worth will keep growing!