It’s only been a couple of weeks since Céline Dion‘s mother, Thérèse Dion, died in January at the age of 92 and the “Power Of Love” singer still misses her every day. But thanks to the songs on her latest album, Courage, Céline has been finding helpful ways to deal with her loss. 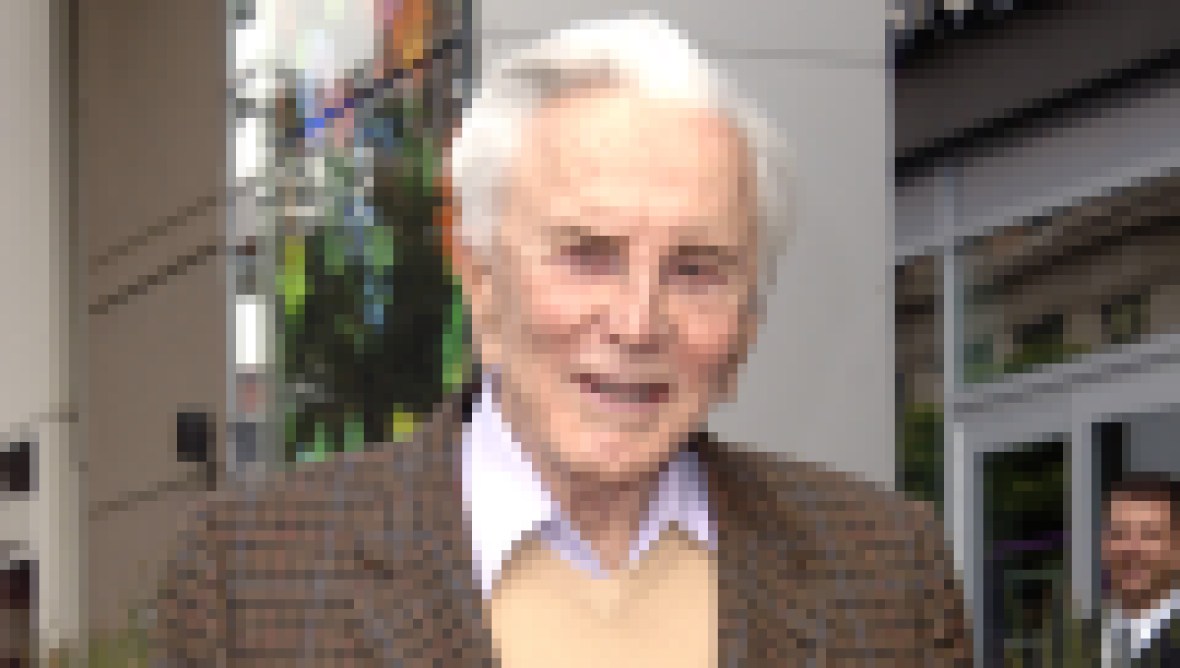 “Life presents challenges to us and we try to find ways to move on. Music can be a healing force, and the songs on my new album have helped me find new strength in my life,” the 51-year-old recently revealed to People. “But the most important job I have is to be the best mother I can for my children. They are the biggest source of my healing.”

Thérèse was Céline’s last living parentt, as the Canadian superstar’s father died in 2003 at the age of 80. “My mother was an amazing woman. Along with my father, she raised 14 children. We didn’t have any money growing up, but our house was rich with love and affection,” the performer said. “She was a great musician, and she loved to sing. She wrote my very first song. She was an amazing cook. She was incredibly funny and loved to laugh. She was my hero. I miss her so much.” 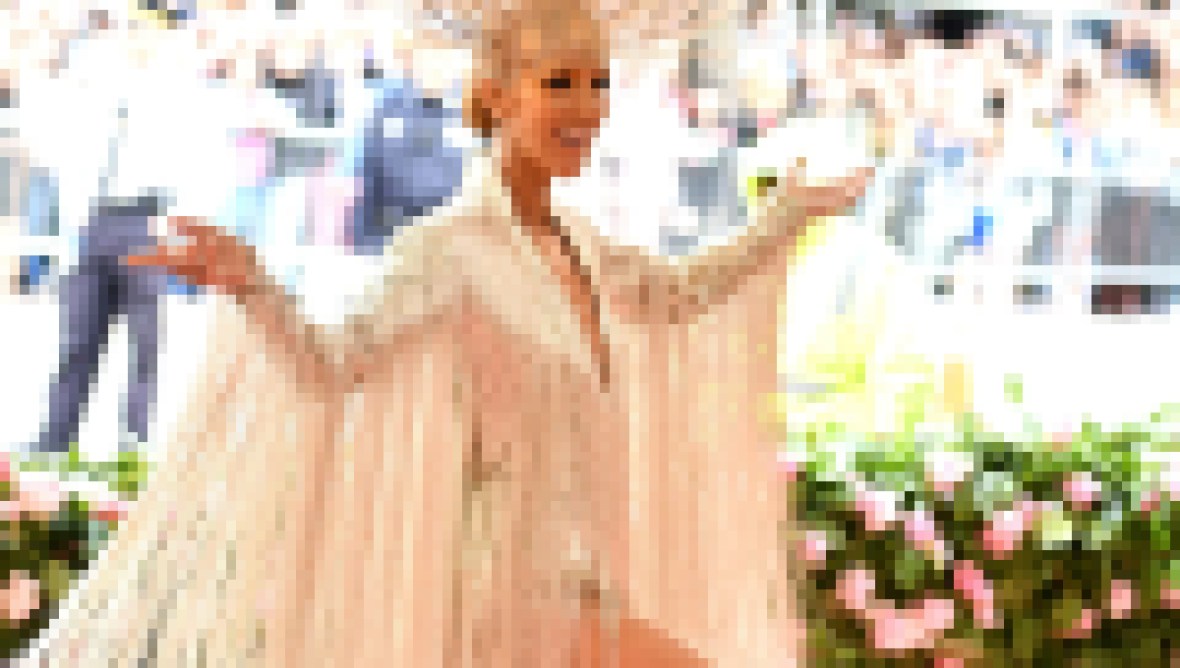 Céline’s mother was her support system through all the ups and downs of her life. Although both of her parents are now gone, Céline continues to strive ahead by making new goals for herself.

“Number one goal: to be the best mother that I can be for my children. I want to continue my pursuit of dancing,” she said about her kids — René-Charles Angélil, 19, and twins, Nelson and Eddy Angélil, both 9 — with late husband René Angélil, who died in 2016 at the age of 73. “And, I’d love to do some acting one of these days, make a movie — I think that would be fun, and I’d like to give it a shot.

Thérèse must be so proud of her daughter. It takes a lot to be a fighter like Céline.