The thought of getting older is not something that puts Sissy Spacek in a bad mood. “People treat you with more respect. They open doors for you. Plus, you have the courage to really say what you believe,” Sissy, 70, exclusively gushes to Closer Weekly in the magazine’s latest issue, on newsstands now. “I believe as long as you have your health, it’s a really great time of life, the best time.” 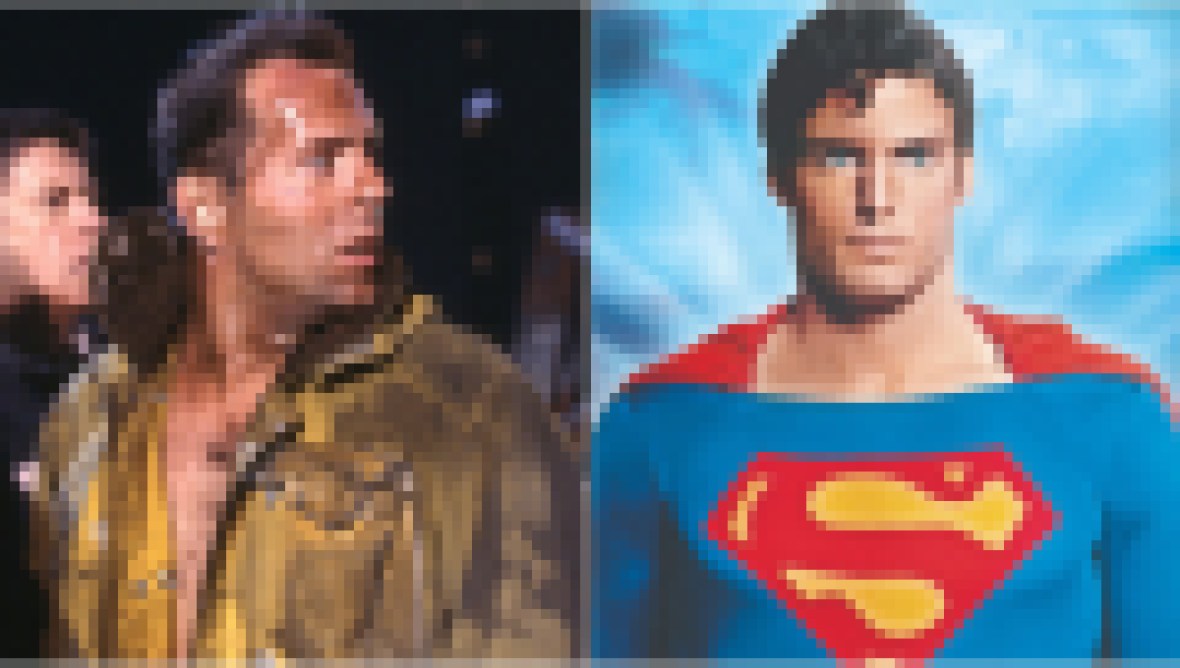 The Carrie star says she’s experienced a lot of good moments, including her breakout role in 1973’s Badlands, which put her on the map. “That was really the beginning for me. It was where I realized film was art,” she says.

Before Sissy landed that role, she was trying to make it as a singer, but unfortunately had no luck. Things didn’t really change for the actress until she shared the screen with Martin Sheen as Holly in Badlands. “Every day was some new adventure,” Sissy explains about her career, and she doesn’t regret any moment of it. “I shouldn’t ever complain about anything because I’ve had all the most important things in life.”

The In the Bedroom star ended up marrying the film’s production designer Jack Fisk and they share two kids: Schuyler, 37, and Madison, 31. Sissy couldn’t resist his charm and she remembers him being “pretty darn cute.”

“He’s got a wonderful sense of humor and he’s the most creative person I’ve ever met,” she gushes. “With Jack, me and our two daughters, everything we do is fun and it’s creative.”

Now, as an empty nester, Sissy is just enjoying her free time with her husband. She has an Oscar sitting at home for her portrayal of Loretta Lynn in Coal Miner’s Daughter and she feels proud of every movie she’s ever made.

“The great thing is that I’ve explored being an ingenue, and a young mother and middle-aged women — each time, it’s like starting over, because you’re such a different person than you were when you were 14, or 29, or 45,” she’s says. “You have the same heart and soul. But you have a much broader overview of life.”

For more on Sissy, pick up the latest issue of Closer Weekly, on newsstands now — and be sure to sign up for our newsletter for more exclusive news!