After Sandra Bullock divorced her ex-husband, Jesse James, in 2010, she turned to her good friend Betty White for dating advice. “She told Sandra to make sure the next one loves and adores her without competitiveness or jealousy,” a source exclusively tells Closer Weekly in the magazine’s latest issue, on newsstands now. 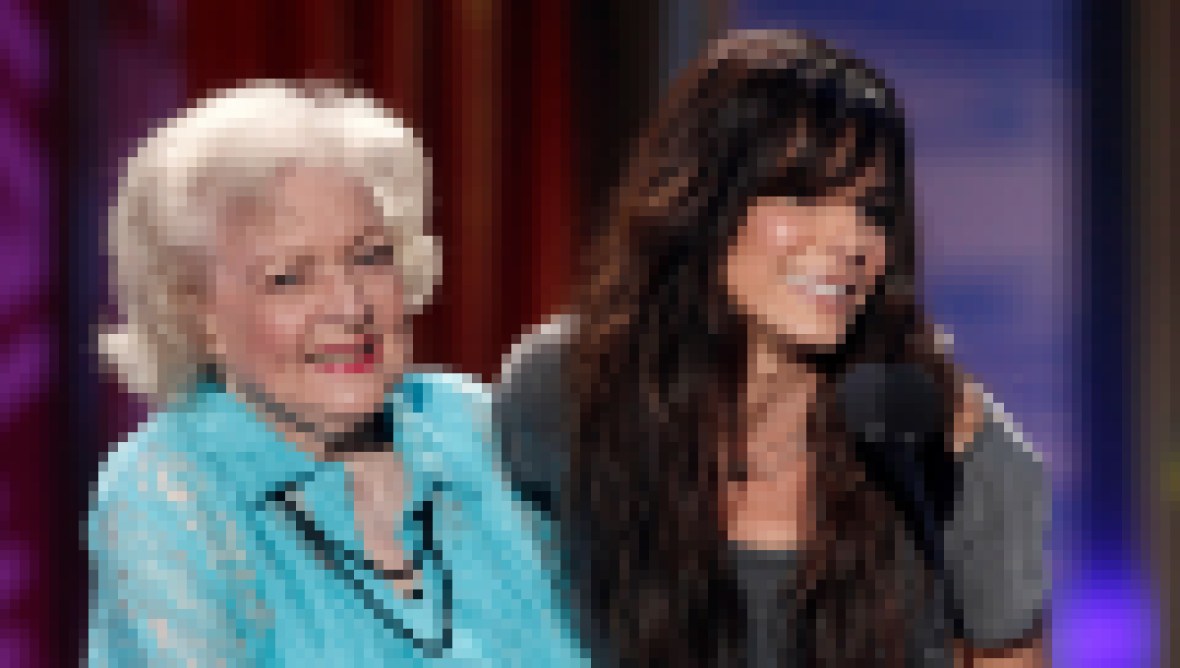 Since Betty, 98, was married three times to her former husbands, Dick Barker, Lane Allen and Allen Ludden, she learned a thing or two about spotting the good guys from the bad ones. That’s why the insider says she gave Sandra’s current boyfriend, Bryan Randall, “her stamp of approval.”

Once they all got to know each other, the Bird Box actress didn’t hesitate to take Bryan, 54, and her kids — Louis, 10, and Laila, 8 — to Betty’s house in Los Angeles.

“They’ll bring lunch or dinner with them, or if Betty feels up to it they’ll rent a back room at a restaurant,” the friend says, and adds that Sandra, 55, never grows tired of hearing the actress’ stories. “She appreciates her history in Hollywood. Betty was breaking barriers for women before anyone.” 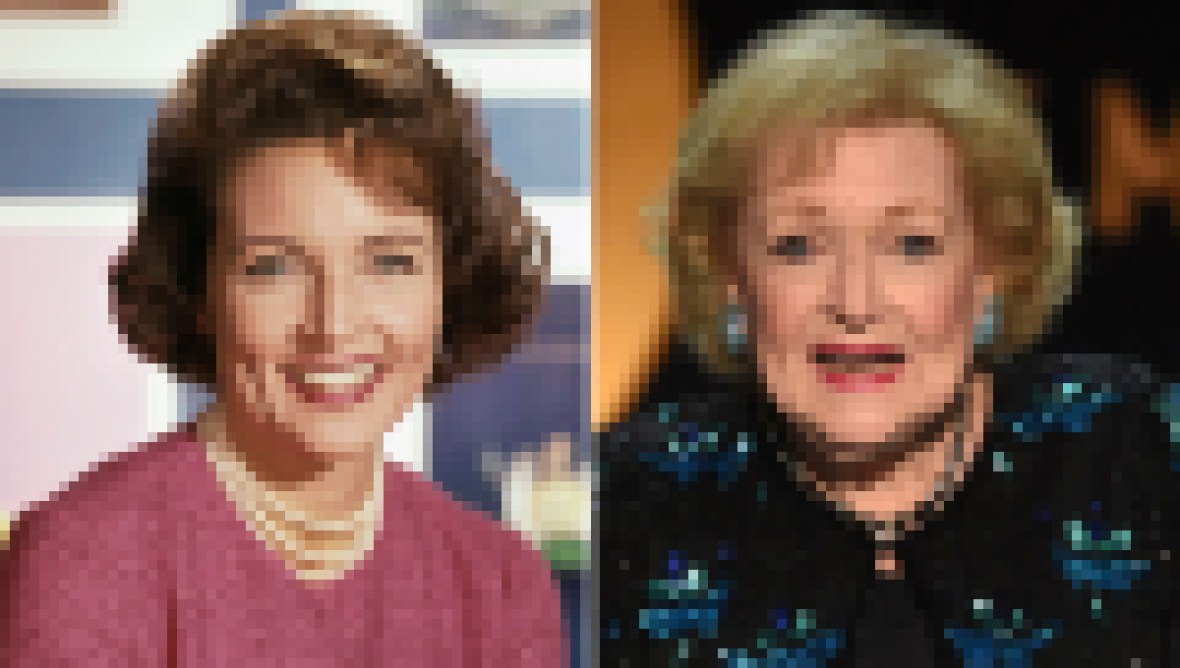 Betty White Then and Now: See the Hollywood Icon Through the Years!

The Lake Placid star’s incredible career is one reason why Sandra cherishes Betty’s advice. “I want to have the life and the outlook and the joy that she does,” the Academy Award winner once said. “If I could have half of Betty White’s satisfaction and joy and insight and zest for life at half her age, I would be satisfied.”

Plus, the adoration goes both ways. In a previous interview, Betty gushed about great it’s been to know the dark-haired beauty. “[Sandra] was just unlike anybody I know in this business,” she said. “Not only a talent, not only gorgeous, but also she is just a human being. There is no ‘movie star’ about her at all. She is just somebody you want to know for the rest of your life.” How sweet!

For more on Betty and Sandra, pick up the latest issue of Closer Weekly, on newsstands now — and be sure to sign up for our newsletter for more exclusive news!