She may be a big-time Hollywood star, but Annette Bening is more about just films and accolades — her priority is being a parent to her four wonderful kids.

“I feel really lucky that I’m able to pursue the work that I love, and I want my children to see that,” the 61-year-old exclusively told Closer Weekly at the Toronto International Film Festival premiere of her film Hope Gap “I want them to have that for themselves, something that they love, that they do, that they pursue in their lives as a way of growing and learning.” 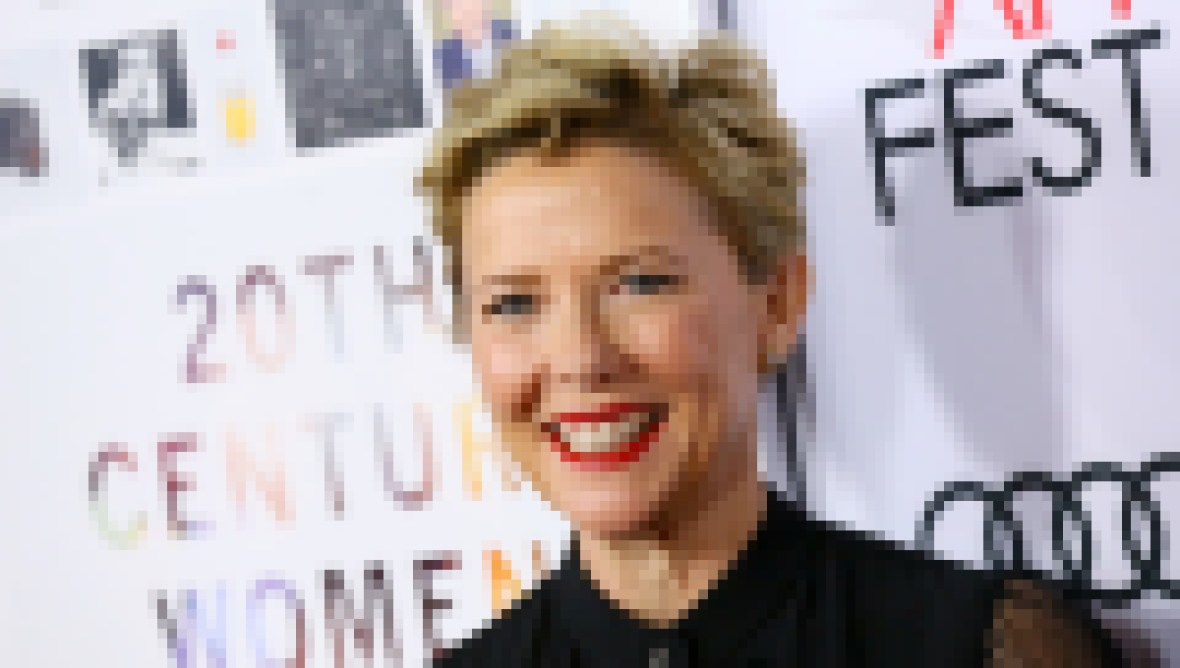 The Oscar-nominee shares four kids — Stephen, 27, Benjamin, 25, Isabel, 22, and Ella, 19 — with her husband, Warren Beatty. “There’s love for your parents, your family, your spouse, your partner, your friends, but the nature of the connection you have with your children, there’s nothing like it,” she says. “It has its own character — it’s so serious and so powerful, and it’s a prism through which I see everything.”

However, it’s a bit tough now that Annette and Warren’s kids are all out of the house. “I get that they’re adults, and they want to be off in their lives — I love that, and I’m really proud of them,” the American Beauty costar revealed. “I try to get them to text me as often as possible, which doesn’t always work. 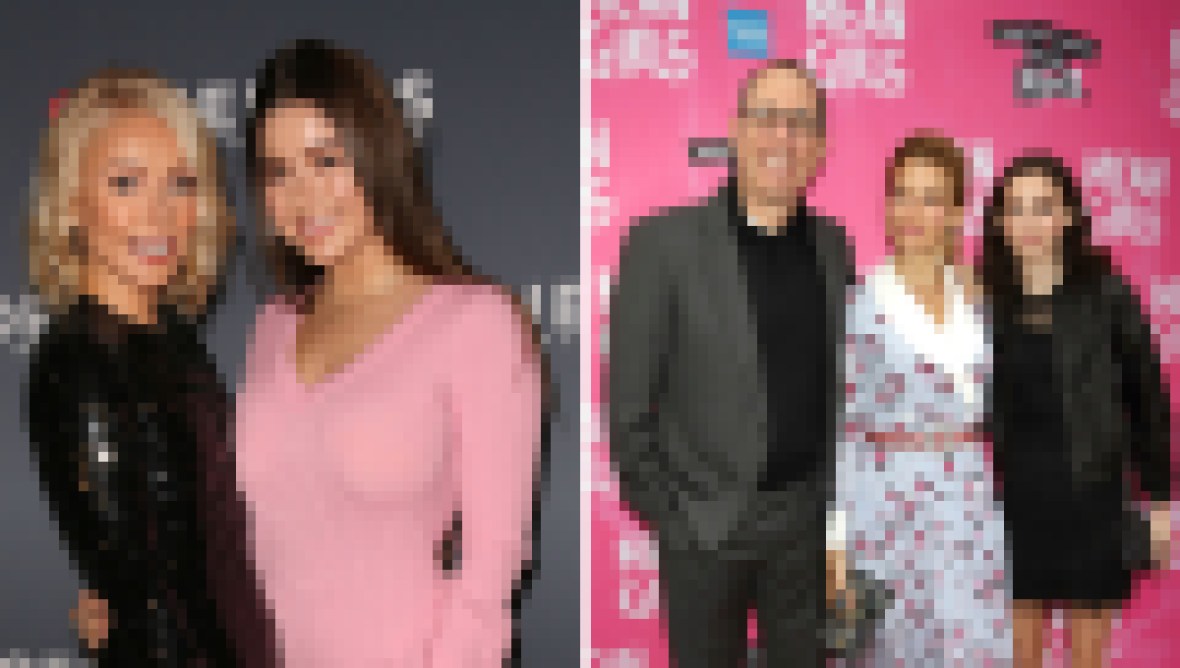 See Proud Parents Who Are Sending Their Kids Back to School!

Even though their little ones have flown the coop, the famous couple — who have been married since 1992 — still have each other’s company. In fact, they even have their own little date nights. “We just like to spend time together and talk,” Annette told Closer Weekly while attending the opening night Arthur Miller’s All My Sons on Broadway in New York City with her love earlier this year. “And talk politics — a lot of politics.”

Annette even mentioned that the “perfect Mother’s Day” for her is honestly “just being with” her kids and Warren. So sweet to hear!