Even though he has been diagnosed with Parkinson’s disease, Alan Alan has had no problem speaking out about it, even letting everyone know his outlook on life.

“I love reality. I’m more comfortable with the uncertainty of reality than I am with wishes and hope,” the 83-year-old told The Guardian in an interview. “I am sort of optimistic, so that represents hope for me but reality is even more connected to hope than that because what is … so why waste time wishing it away?” 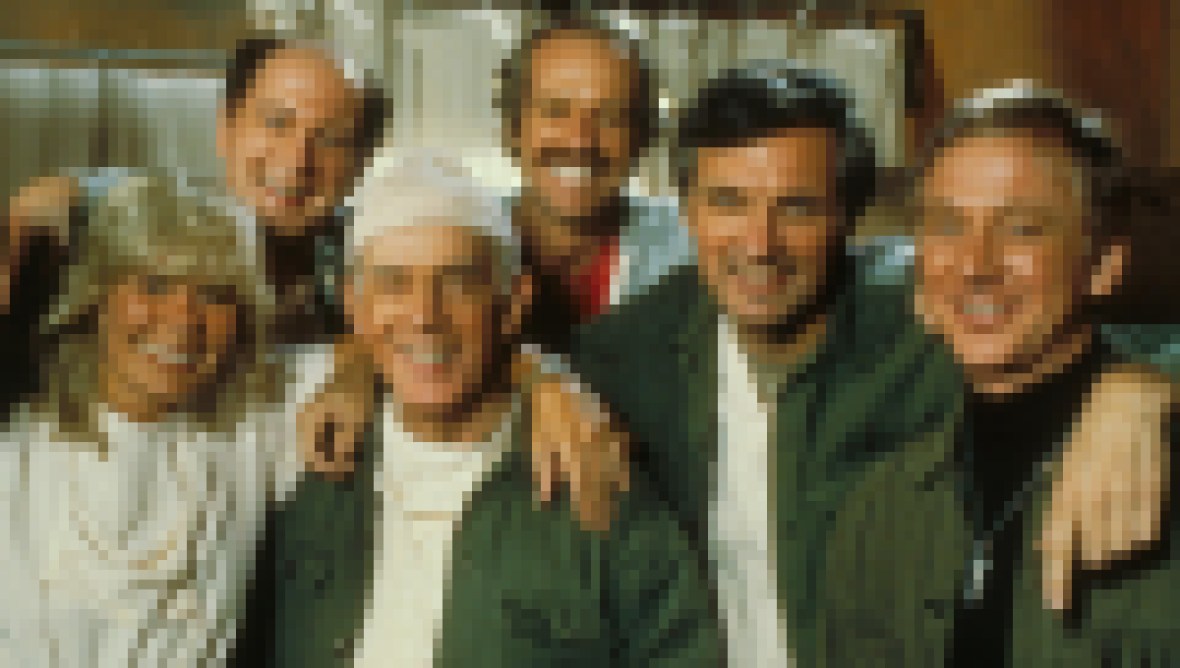 'M*A*S*H': Take a Behind-the-Scenes Look at the Classic Series

“I have a natural tendency to deny it so I can get on with things but that’s not the same thing as saying: ‘Oh, why me?’ If not me, somebody else. Why anybody?” the MASH star told the outlet. “Nature is uncertain and, to a great extent, destructive. For Christ’s sake, we all die.” Aside from his battle with Parkinson’s, Alan is also dealing with face blindness.

Alan — who shares three daughters with his longtime wife, Arlene — has opened up about his battle in the past, offering some updates to how he is doing. “I’m good. I shake a little, but I’m good. I work out,” the Oscar nominee explained during a sit-down with Today. “You can hold back the progress if you do a lot of specific exercises, so I do a lot of crazy things.” 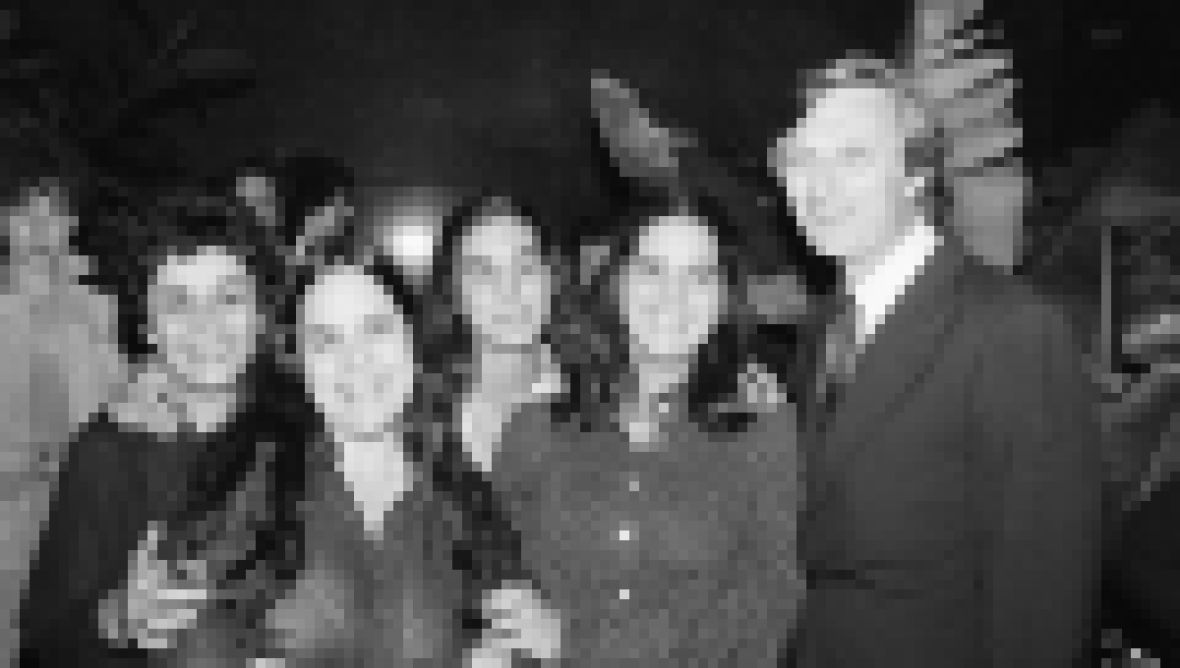 Get to Know Alan Alda's 3 Daughters!

“I feel good,” he added. “I work so hard, I guess that’s part of it. I feel like a kid because I’m working so hard.” Alan has always had a positive outlook in his life — and that won’t be changing anytime soon it seems.

“My life hasn’t changed much,” he once explained to Closer Weekly about dealing with his disease. “So far, it’s really interesting. I think it’s helped me understand a little better that everybody has something they’re coping with.”

“The only thing you can be sure of is that everything is going to change,” Alan added. 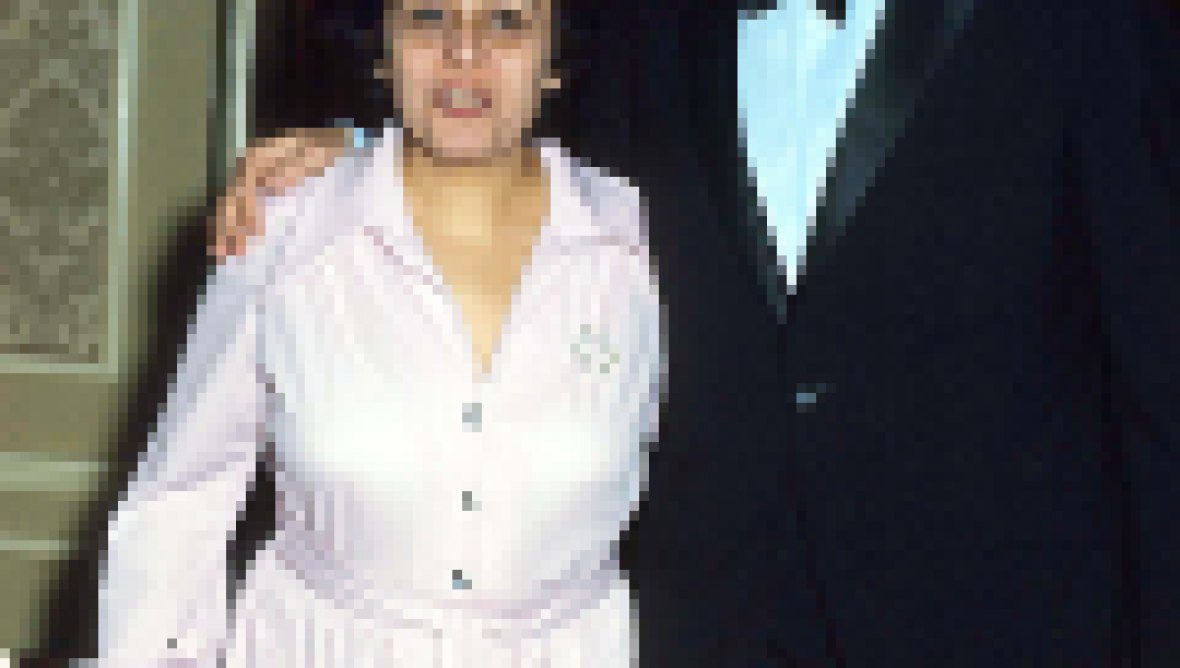 “The only thing you can be sure of is that everything is going to change,” Alan added.

We know that Alan is fighting his disease hard, so we just hope that he continues to look at the bright side of life. We certainly wish him nothing but the best!