With movies like The Postman, Yellowstone and The Bodyguard, Kevin Costner has accumulated a very impressive estimated net worth of $250 million, according to Celebrity Net Worth, and it’s all thanks to his Hollywood career. 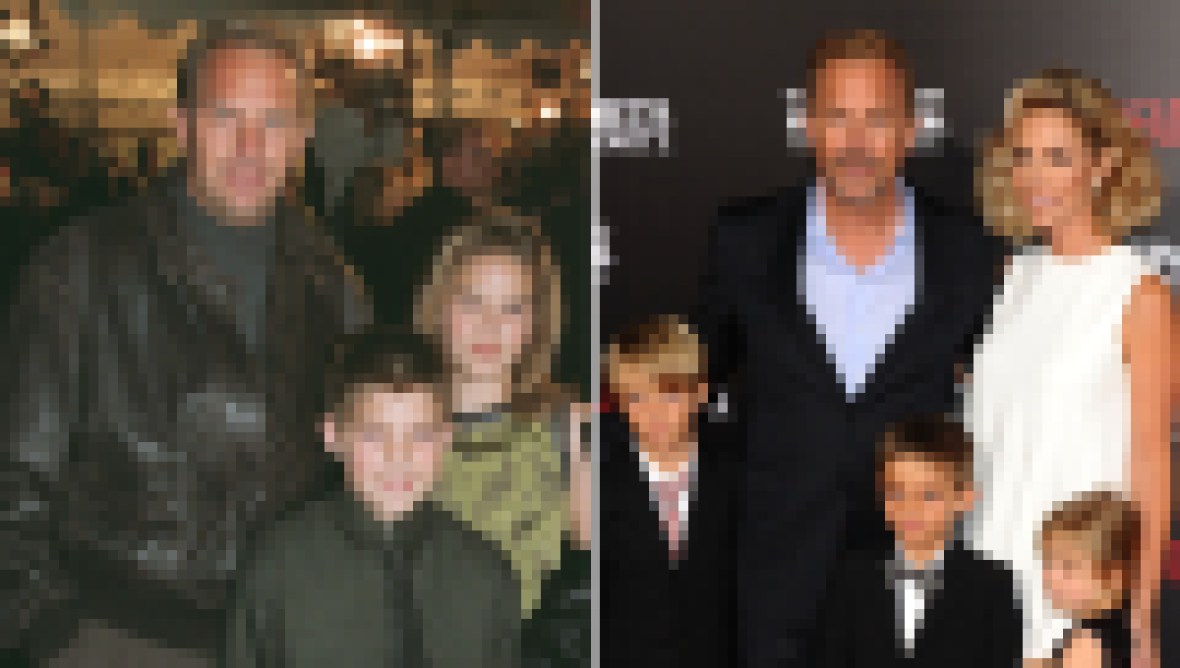 After getting his big break in the 1987 flick The Untouchables, Kevin went on to direct 1990’s Dances With Wolves, which he also starred in. The actor’s performance as Lt. Dunbar was so great that he won two Oscars for Best Director. “I think its a powerful movie, I think it’s very commercial. I think it smells like everything that studios want, which is money – and that’s not bad,” Kevin previously told The Independent.

However, that was just the start of his film career. After Dances With Wolves, Kevin appeared in a number of box office hits like Robin Hood: Prince of Thieves, JFK and Clint Eastwood‘s A Perfect World. Plus, he was making a ton of cash for every new movie he starred in. But don’t think Kevin was making all that money for himself. He did it for his seven children and his wife, Christine Baumgartner, whom he’s been married to since 2004. 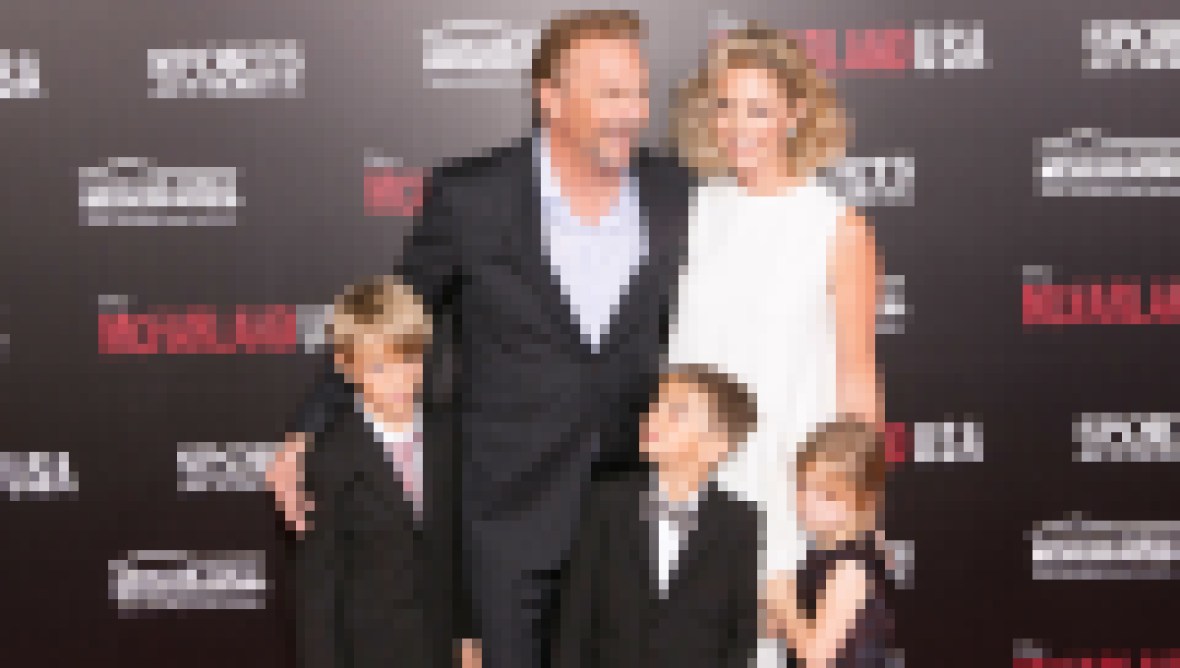 “I try to stay relevant because I have three kids [Cayden, Hayes and Grace] I play with. I play hard and I try to take care of myself. I have a beautiful wife and I don’t want her to look anywhere else,” the actor previously told the Mirror UK about his family. “I want to be something for her. I want to stay interested in life.”

Some of Kevin’s children are already working as actors in the City of Angels, and thanks to their dad, their last name has become a force to be reckoned with in Hollywood. While thinking back about his amazing career, Kevin said his success had a lot to do with him not worrying about what other people thought about his work. However, he did express some regrets about not waiting for the “good movies” he really wanted to do.

“I’m not just going to try to go to movie after movie,” he said. “You know, maybe what I should have given myself is be really ready to do the sequels. At 30, I would have said just be prepared to do Bull Durham 2, Tin Cup 2, Body Guard 2. Get in the mode of making these movies later on.”

Even though Kevin can’t change the past, he’s done a great job of shaping his future.