A Beautiful Day in the Neighborhood actor Tom Hanks is taking a good, hard look at himself! In a new interview, he opened up about the pressures of being an A-list actor and how that affects his everyday life. He even said sometimes he wonders if he’s ever a “fraud” because of how everyone views him but, ultimately, he knows there’s nothing wrong with feeling that way.

“I don’t think there’s a person on the planet Earth, no matter where they are — unless they are a sociopath — who doesn’t have a moment somehow where they think, Am I a fraud? Am I actually what this is? Am I actually being true to myself enough to know that at any given moment I truly am present?” he said to Today‘s Savannah Guthrie.

As someone who has worked hard for everything they have, Tom appreciates every opportunity he’s given. His life was a lot more different when he was just a young actor trying to make it in Hollywood.

“My son [Colin Hanks] was born when I was very young. As well as my daughter [Elizabeth Ann Hanks],” he previously revealed to The New York Times. With two young kids at home, Tom struggled to make ends meet and chase his dreams at the same time. Although his whole life was about his children, he still had a burning desire to be someone they could all watch on the big screen one day. 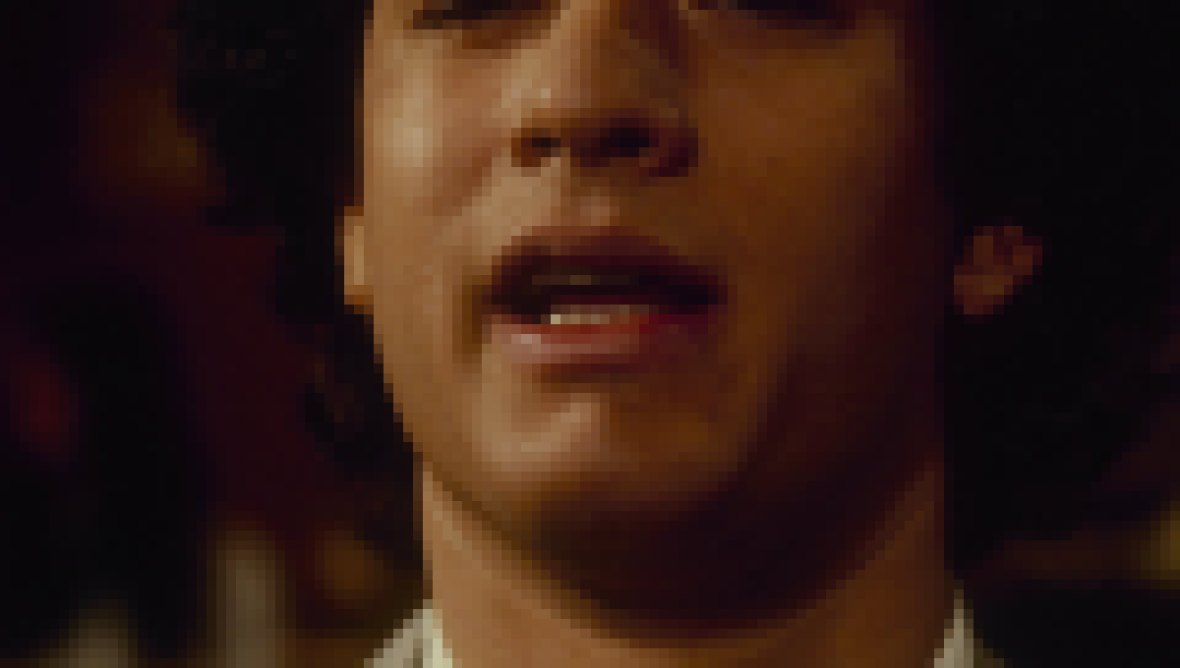 “We have this gestalt understanding because [Colin and Elizabeth] remember when their dad was just a guy trying to, you know, make the rent,” he said. “My other kids, they were born after I had established a beachhead in every way. And so their lives were just different.”

After Tom’s career took off he was able to support his kids. Wife Rita Wilson — with whom he also shares son Chet, 29, and son Truman Theodore, 23 — was also making a lot of money as a former actress and producer who now sings and they supported each other in all of their endeavors.

Today, the Academy Award-winning actor is known as an icon who everyone strives to be. What an amazing career!