Remember the hit ’90s sitcom Step by Step? You must — partly because of its catchy theme song! For seven seasons, from 1991 to 1998, Suzanne Somers and Patrick Duffy starred as two single parents with three children each who married and raised their blended family together. 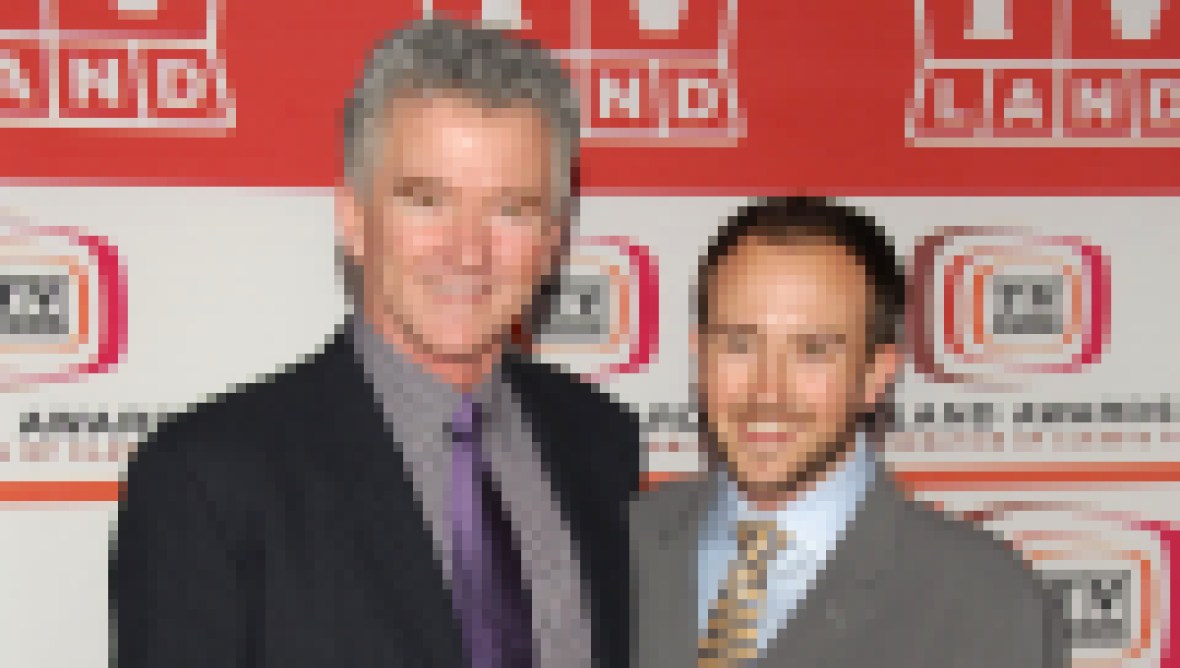 Essentially, it was an updated version of The Brady Bunch — and it was a fan-favorite in ABC’s TGIF block until it moved to CBS for its final season.

The show began with Carol Foster (Suzanne) and Frank Lambert (Patrick) meeting while on vacation in Jamaica and tying the knot after a whirlwind romance. When they returned home to the fictional town of Port Washington, Wisconsin, Carol and Frank moved their six kids in together and, of course, hilarity ensued. The Foster-Lambert children were played by Staci Keanan (Dana Foster), Angela Watson (Karen Foster), Christopher Castile (Mark Foster), Brandon Call (J.T. Lambert), Christine Lakin (Al Lambert) and Josh Byrne (Brendan Lambert). 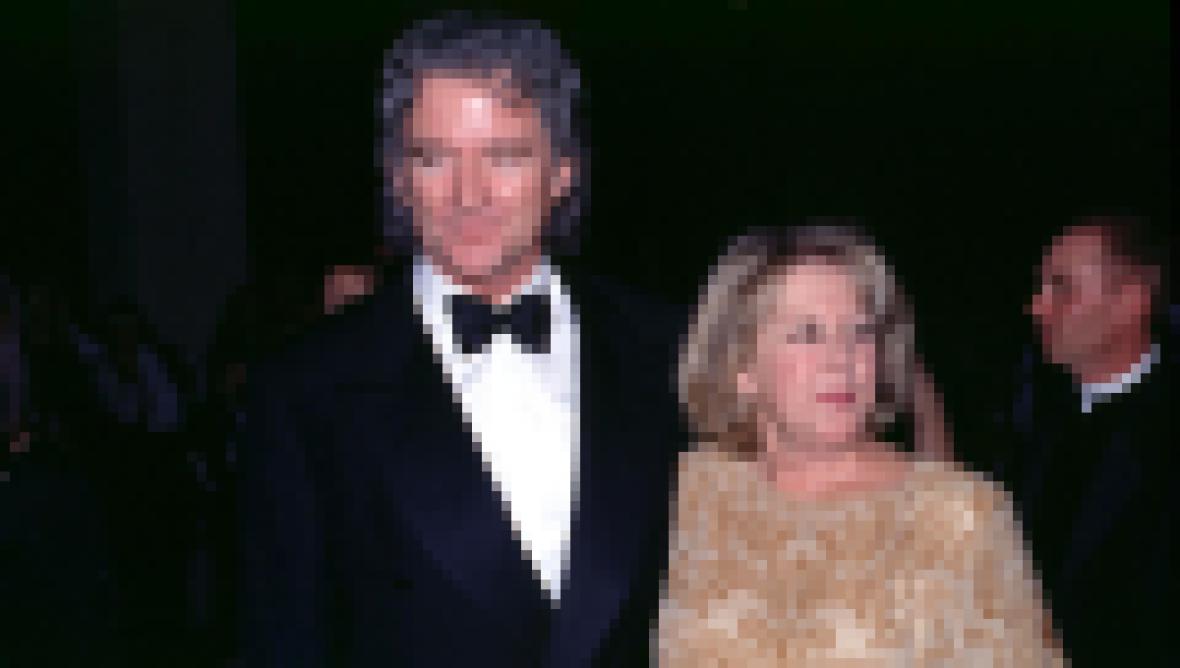 So, since Step by Step was such a beloved ’90s series, would the cast ever consider doing a reboot? Interestingly, Patrick recently revealed he’d be thrilled to get the Foster-Lambert family back together on the small screen again!

“We all were a very close and loving family off-camera, and if the idea and the script was correct, I’m sure — speaking for myself and Suzanne because we’ve discussed it — we would be more than happy to resurrect the Lambert family,” he once told E! News. “We as a cast get approached about the possibility [of a revival]. Suzanne and I would love the opportunity to work together again. If scripts and circumstances were appropriate, I’m sure something would happen.” 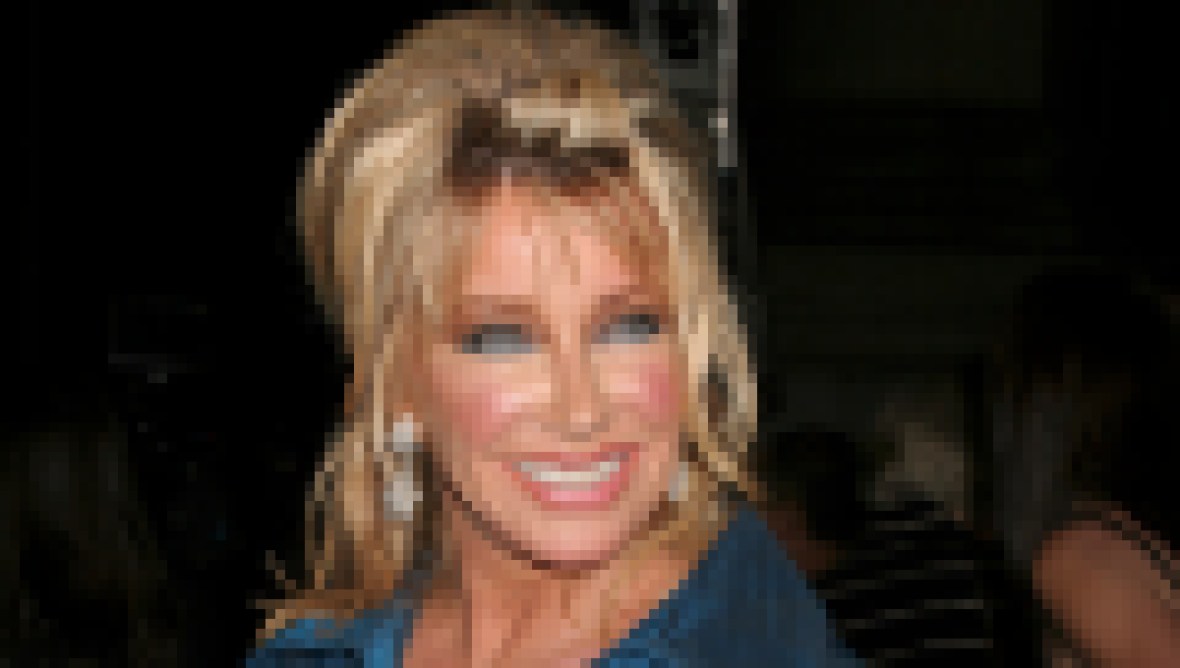 There's Much More to Suzanne Somers Than 'Three's Company'

Just this summer, rumor had it that a reboot was seriously being considered — so it’s good to know the cast would be interested should that come to fruition. For now, we’ll just keep our fingers crossed for one of our favorite TV families!

Check out the gallery to see the Step by Step cast then and now!

After moving on from Step by Step, the actress — who was previously known for playing Chrissy Snow on Three’s Company — portrayed Sheriff Hildy Granger on the television series She’s The Sheriff and competed on season 20 of ABC’s Dancing With the Stars.

Though Patrick is most known for playing Bobby Ewing on Dallas and Frank Lambert on Step by Step, the actor went on to do voiceover work on shows including Family Guy and Justice League. In 2012, he reprised his role as Bobby Ewing in TNT’s reboot of the hit show Dallas, which ended in 2014.

Following her days playing Al on Step by Step, Christine appeared in a plethora of films including Veronica Mars, Valentine’s Day, Parental Guidance and The Hottie & The Nottie.

The youngest of the Foster children — who now works as a high school history teacher — is also well-known for starring in the Beethoven films. The former actor also voiced Eugene Horowitz on Hey Arnold!

The actress — who was also known for her part on My Two Dads — landed small roles in the films You Again and Hidden Secrets after appearing on Step by Step.

The actor — who also starred on Dallas prior to Step by Step — went on to have a limited acting career, appearing in Dickie Roberts: Former Child Star and the 2013 film Cyborg Nemesis.

After playing Karen on Step by Step, the actress found out her own family had mismanaged her earnings from the show. She later founded Child Actors Supporting Themselves (CAST) in 2000 to help young actors learn how to manage their finances.

Following a tragic accident in 1996 — that resulted in Brandon being shot in both arms — the former child star retired from acting.

After abruptly leaving Step by Step before the final season, the former star gave up acting. According to his Myspace profile, he now works at a Renaissance Fair.