On the morning of July 23, 1966, Montgomery Clift’s housemate couldn’t wake the actor. He summoned a doctor, but it was already too late. “Monty,” as the performer was known to family and friends, was pronounced dead of a heart ailment at age 45.

Since that day, the spectacular rise and early death of the devastatingly handsome four-time Academy Award nominee has been the subject of gossip, speculation and Hollywood mythmaking. “I was warned not to trust all the stories,” says Robert Clift, the actor’s nephew and a filmmaker whose documentary Making Montgomery Clift aims to contradict the “beautiful loser” label ascribed to the legendary actor. “I feel his life has been defined through a lens that’s informed by outdated and homophobic ideas,” he says. 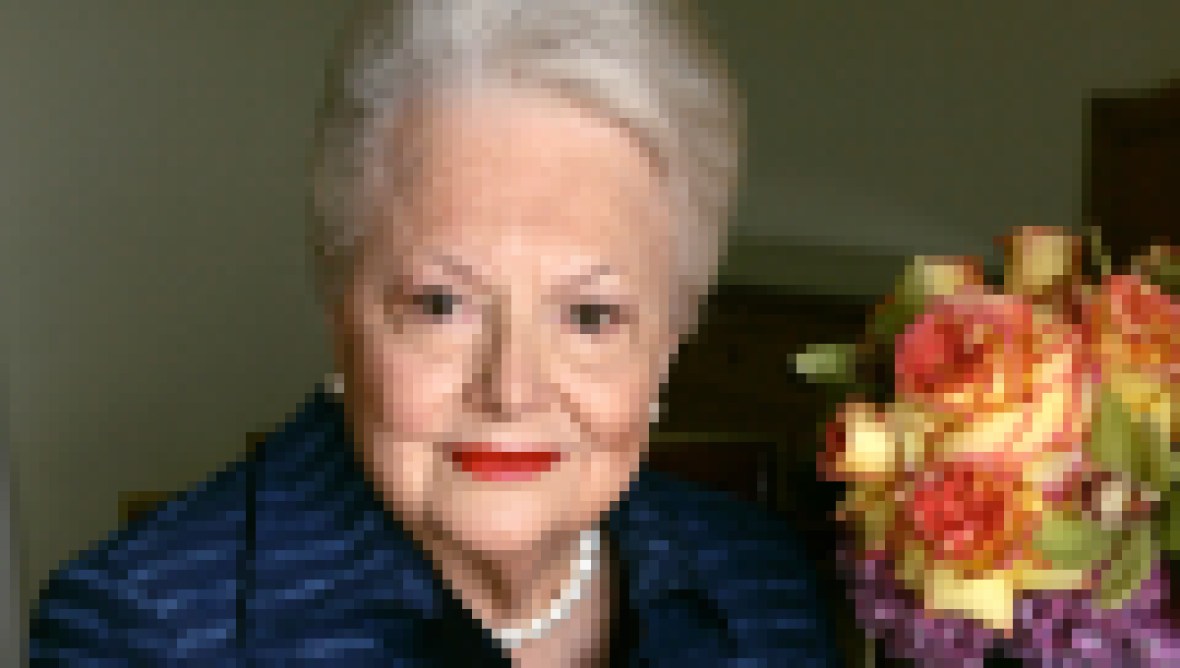 Hollywood tried to make Monty a heartthrob when he arrived in Los Angeles from the Broadway stage at age 25. “There were photo spreads in fan magazines but he was recognized almost immediately as uncooperative,” explains Amy Lawrence, author of The Passion of Montgomery Clift. “He was there for the acting and not for the stardom. He was also hiding his private life.”

Some previous biographers have painted Monty as a desperately unhappy gay or bisexual man driven by self-destructive impulses, but more recent chroniclers insist that the actor was actually comfortable in his own skin. “He didn’t hide it like Rock Hudson, but he didn’t flaunt it,” says Lawrence. Monty’s refusal to sign a seven-year studio contract, which was standard at the time, not only gave him control of his film projects but also helped him protect his privacy. “He valued his independence and didn’t want to participate in a sham marriage,” explains his nephew to Closer. “He rejected [the studio system] in order to maintain the freedom to see whom he wanted, and to live a life that included seeing people of the same sex.”

One of them was Jack Larson, the actor best known as Jimmy Olsen on TV’s Adventures of Superman. He insists that Monty wasn’t the brooding, unhappy man of legend. “He wasn’t anything like people thought he was,” said Jack. “He loved to have fun. He had a great sense of humor. As a person, he was nearer to Jerry Lewis on screen than he was to Montgomery Clift.”

Monty also maintained a very close friendship with Elizabeth Taylor, his costar in 1951’s A Place in the Sun. “They were both typecast as being impossibly beautiful,” says Lawrence. “They were instant friends and he helped her with her acting. They often attended premieres together.”

Monty crashed his car into a telephone pole after leaving a party at Elizabeth’s home on a spring night in 1956. The broken jaw and nose he suffered in the accident marred his physical perfection, but Lawrence rejects the notion that it drove Monty to commit “a long, slow suicide.” “The accident did change his looks, but mostly it changed the public perception of his looks,” she says, noting that Monty adjusted by playing older characters. The bigger trouble was the brain trauma he sustained. “It made it hard for him to learn his lines and remember them,” says Lawrence.

Yet Monty persevered, accruing nine more film credits, including his Oscar-nominated turn in 1961’s Judgment at Nuremberg, before his death. “He continued to work and he cared about the work. That is what kept him going,” says Lawrence, who believes that the actor’s pre-existing health issues and a pattern of overindulgence that started during his Broadway years sealed his fate. “A lot of his problems predated the accident,” she insists. “I think nothing could have altered the trajectory of his life.”

Yet more than 60 years later, Monty’s performances on screen still have the ability to captivate viewers. “He made 17 films and at least six or eight of them are great movies,” says Lawrence. “I think he’d like to be remembered for his work. Period.”