As a high school student growing up in Sheepshead Bay, Brooklyn, Louis Gossett Jr. had his sights set on becoming a professional basketball player. “We had all kind of ambitions because we were the generation right after the Depression,” Lou, 84, explains to Closer Weekly. When one of Lou’s teachers urged him to “think bigger” about his career aspirations, he considered being “a surgeon or a lawyer, but I got into a play,” he recalls. It wasn’t just any play. Without any drama training, 17-year-old Lou landed the lead on Broadway in the 1953 drama Take a Giant Step, which was met with critical acclaim during its eight-week run. 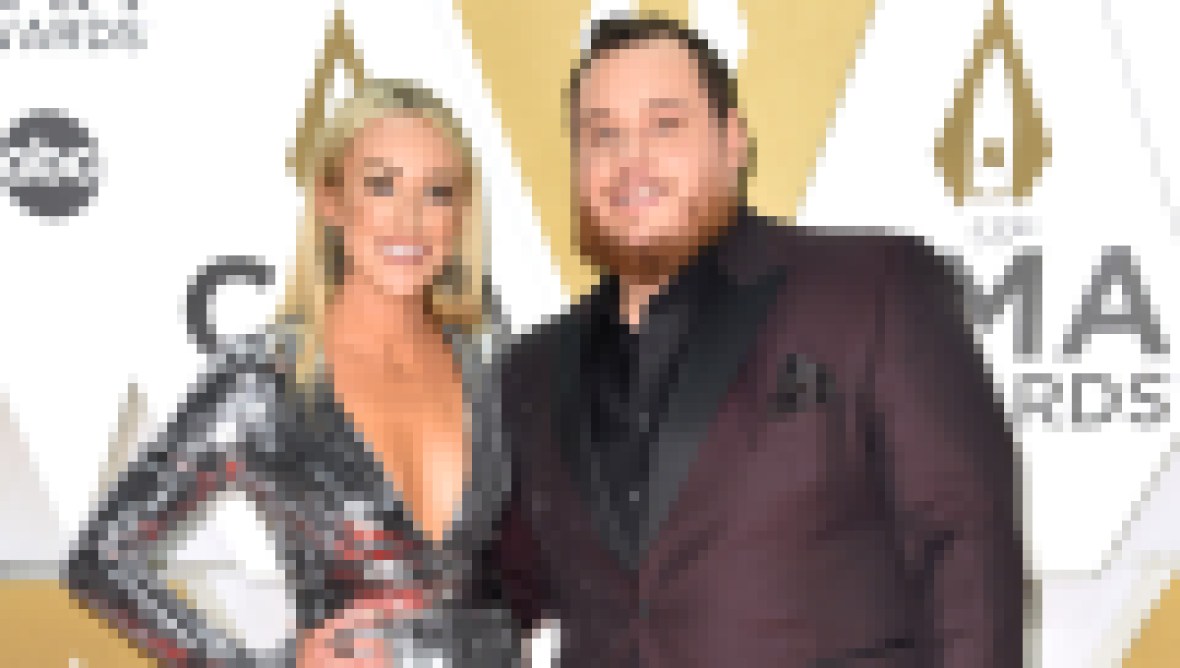 See All Your Favorite Celebrity Couples Who Got Married in 2020

He has rarely stopped working as an actor or racking up accolades since. An Academy Award winner for 1982’s An Officer and a Gentleman, Lou was recently nominated for an Emmy for his role in the HBO limited series The Watchmen. “I have been doing this for over 65 years,” he says. “But it’s still nice to be remembered and nominated.”

So you really didn’t grow up wanting to be an actor?

No, I didn’t. It was like lightning in a bottle. I was invited to the rookie camp for the Knicks in the Catskills, but I don’t know if I would have made [the team]. I decided instead to join [the cast of 1959’s Broadway show] A Raisin in the Sun with Sidney Poitier. I was very blessed. That’s when I decided I wanted to be an actor.

We didn’t have much, but we had one another and we took care of one another. And we had our imaginations. We used broomsticks to play stickball and punchball. It was long before cellphones!

If you could go back, what advice would you give your younger self?

That there is no such thing as impossible.

Many people first came to know you on the 1977 miniseries Roots. You won an Emmy for playing Fiddler. What did you learn from it?

It gave me a curiosity about the people who were forced labor, what happened to them and how we grow. Even now, we’re still learning about each other.

Of course, the other role that people always remember is Sgt. Foley in An Officer and a Gentleman.

That turned out to be lightning in a bottle again. I had to go down to a Marine Corps recruiting division where the drill instructors trained. I learned how to do it pretty quickly — and I got an Oscar for it!

Are those two of your favorite roles?

Yes, Fiddler from Roots and my role in An Officer and a Gentleman. Another is the character from another planet I played in [1985’s] Enemy Mine. One that is about to come out is The Last Rifleman. It’s about the reunion of two elders who were attacked at Normandy. I play a man who is now in a wheelchair and was one of the first Black men at Normandy. It costars Pierce Brosnan, who is an old friend.

You also have The Foster Boy, which will be released on September 25 in theaters and on demand. What’s it about?

It’s about a young boy who is suing a corporation for millions because of a scandal that’s happening even today here in America. They send these foster kids to families with a check, but the family abuses the child and doesn’t spend any of the money on the kid. So this boy was successful [in court] and won $20 million.

Have you ever considered retiring from making movies?

No, it’s not work. It’s part of my lifestyle.

Have you ever felt frustrated by your career? Like you weren’t getting projects that showcased your talents enough?

No, no. That’s just an ego thing. I did think I could get more money after winning all those awards, but it’s self-destructive to think that way. You have to take what God gives you and make the best out of it. That will keep you humble.

You started the Eracism Foundation to help put a stop to racism and spoke about how you were harassed by police early in your career.

It’s something that didn’t fit because of the way I was raised [to be a law-abiding person]. But these realities will hopefully even out in the election. It’s time to make a decision.

I’m amazed I’m still here and still relevant! As an elder, I can tell you that [life is] simpler than we make it sometimes. We dream about being big and famous and getting a lot of money, but the root is simple. There are two choices we have to make every day: one is the devil, one is God. They’re both stronger than us. Be selfless and then you get on the right track. You’re good with God.

You have two adult sons. Did either of them follow in your footsteps?

My son Satie got into the movie business — I wonder where he got that idea? [My other son, Sharron] was adopted from the streets of St. Louis when he was 6. He was a hungry and homeless kid then and now he’s a chef!

That must make you proud. Do you have any grandchildren?

I have nine! It just puts you in seventh heaven. You are so proud of your grandchildren.