Earlier in her career, actress Lacey Chabert was often stopped on the street by fans who recognized her from the TV series Party of Five or her role in the teenage comedy classic Mean Girls. But over the past decade, it’s Lacey’s work on the Hallmark Channel and Hallmark Movies & Mysteries that have fans clamoring for a selfie with the star.

“I just completed my 25th movie for Hallmark,” Lacey, 38, tells Closer Weekly, on newsstands now. “I love making these movies. I always hear from fans that they appreciate that for a couple of hours, they can tune into something that is uplifting and positive. This past year has proved how important that is.”

Lacey, who with her husband, businessman David Nehdar, is a parent to daughter Julia, 4, will return as Tess Harper in Crossword Mysteries: Terminal Descent. This installment, which premieres on February 14 on Hallmark Movies & Mysteries, will be her fourth time playing the plucky crime solver and reunites her with Brennan Elliott, who plays Detective Logan.

“It’s our ninth film together,” says Lacey, who adds that in the newest movie their characters’ “friendship is deepened as well as the possibility of them becoming more than just friends.” 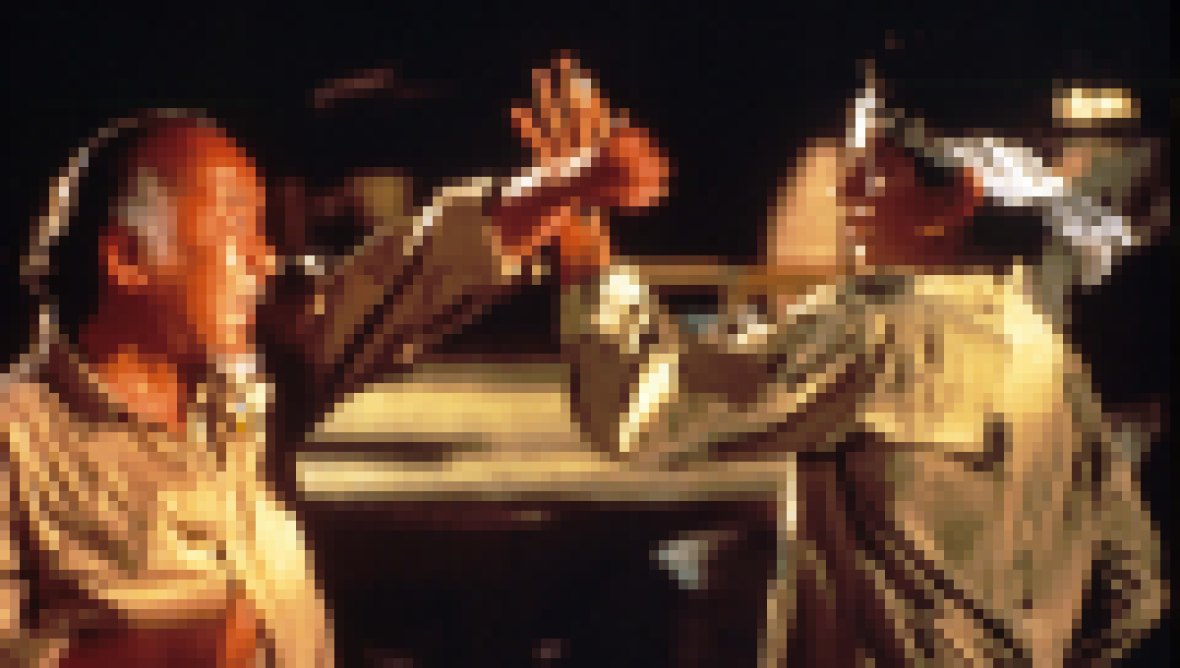 Movies That Turned Into Broadway Musicals: A Guide

Did you always want to pursue acting?

As a child, I loved singing and dancing and making people laugh. I loved performing in the school play and singing in church. So when my family moved to New York when I was 7, I started auditioning and doing commercials.

And that led to you being cast as young Cosette on Broadway in Les Misérables?

Yes. Some of my most fond memories are from being in that show on Broadway. You are so part of a team. I think of how the cast supported and took care of us kids and how exciting it was to perform every night in front of a live audience. There is nothing quite like it.

Oh my gosh, I literally just got butterflies in my stomach when you asked that! But, yes, I would love to if the right opportunity found its way to me.

You spent six seasons playing Claudia on Party of Five. Do you look back on that time of your life fondly, too?

First of all, I love that cast so much. I still think of them as siblings even though a lot of time sometimes passes between us speaking, but they are forever in my heart. I look back on it now and realize that so much of who I am today is because of the influence of those people around me. What a wonderful group of people to have had in my life at that time!

Do you have a favorite episode?

That’s hard to answer, we did 144 episodes! But probably I would say the intervention episode is one of them. It was very serious and powerful and Claudia played a really pivotal role in getting Bailey [Scott Wolf] to realize he needed help. It was so emotionally demanding that I knew I was part of something special. 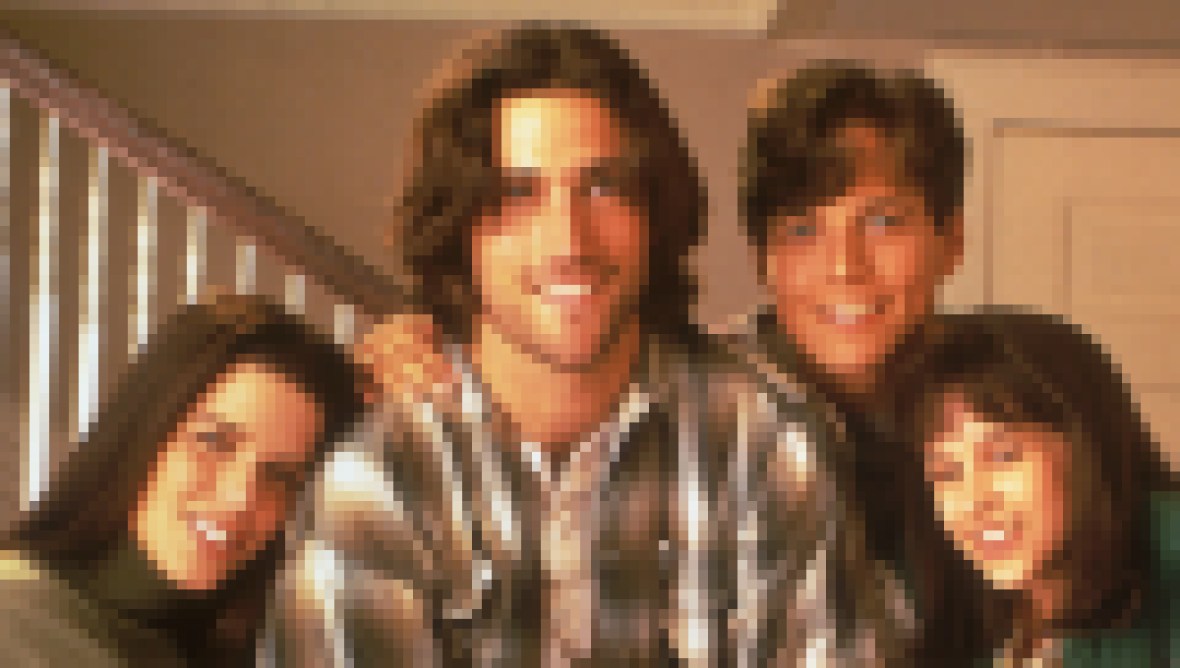 What Happened to the 'Party of Five' Cast? See What They're Doing

How about the movie Mean Girls? Did you realize when you were filming it that it would become a classic?

I never really guessed it would have the life that it has had. But I knew we were making a good movie because Tina Fey is a genius and Mark Waters is a wonderful director, and everyone on set was so talented. The hardest part was not laughing while we were on camera because everyone was so hilarious. The fact that we are talking about it 17 years later is great!

How did your collaboration with Hallmark begin?

My very first movie with Hallmark was called Elevator Girl. It was a really sweet love story. The past few years I have been doing three to five films a year for them. It’s really been incredible. I love telling these stories.

You’re a mom now to your daughter, Julia. How did motherhood change you?

Julia has taught me so much about myself. She brings me pure joy. She challenges us — I love her feisty personality. She has put everything in perspective for me because she is at the forefront of my mind with every decision I make. I just adore her.

What kind of things do you like to do together?

Julia fell in love with arts and crafts. We like doing iron-ons on T-shirts — most of which I burn. We also make friendship bracelets, we paint rocks, we just do all kinds of fun activities. That’s something I really enjoy, it’s like reliving my childhood with her. She’s 4 and everything is magical. She wakes up excited for every day. We should all feel like that!

What are you most looking forward to after the pandemic is over?

Travel! One-hundred-percent travel. There are so many places we want to go, but we’re also excited for Disneyland to open again.

Is that a favorite destination for your family?

Absolutely. The first time we brought Julia she was just 8 months old. Now, every time we go back we take pictures in the same spot so we can see how much she has grown. Disneyland has always been my happy place, so I love that it’s hers now, too. We love to go there as a family.

What other things would you like to accomplish in your career?

There are still so many stories I hope to tell. I’m from Mississippi and I hope to play a character from the South one day. I’d like to tell a story that reflects what my childhood was like. And one day I’d really love to direct. I’m really interested in telling a story from the director’s perspective.

What’s the most important thing you’ve learned in life?

For me, it’s keeping my eye on what is most important: my faith in God and my family. If everyone around me knows that they are loved and we’re all OK and healthy, then any other stresses can be dealt with. They are not that important.