Lookin’ good, Dame Judi Dench! The beloved actress stepped out in Barbados rocking a trendy swimsuit during a recent beach vacation. The iconic Chocolat actress was all smiles she hit the beach with daughter Finty Williams, boyfriend David Mills and other friends on Friday, January 31.

The 85-year-old beauty proved age is only as a number as she showed off her figure in a black one-piece during her rare outing. Judi — who has been open and honest about recent health issues, including her struggle with age-related macular degeneration — looked happier than ever as she was joined by her 47-year-old daughter, her man and a handful of pals. 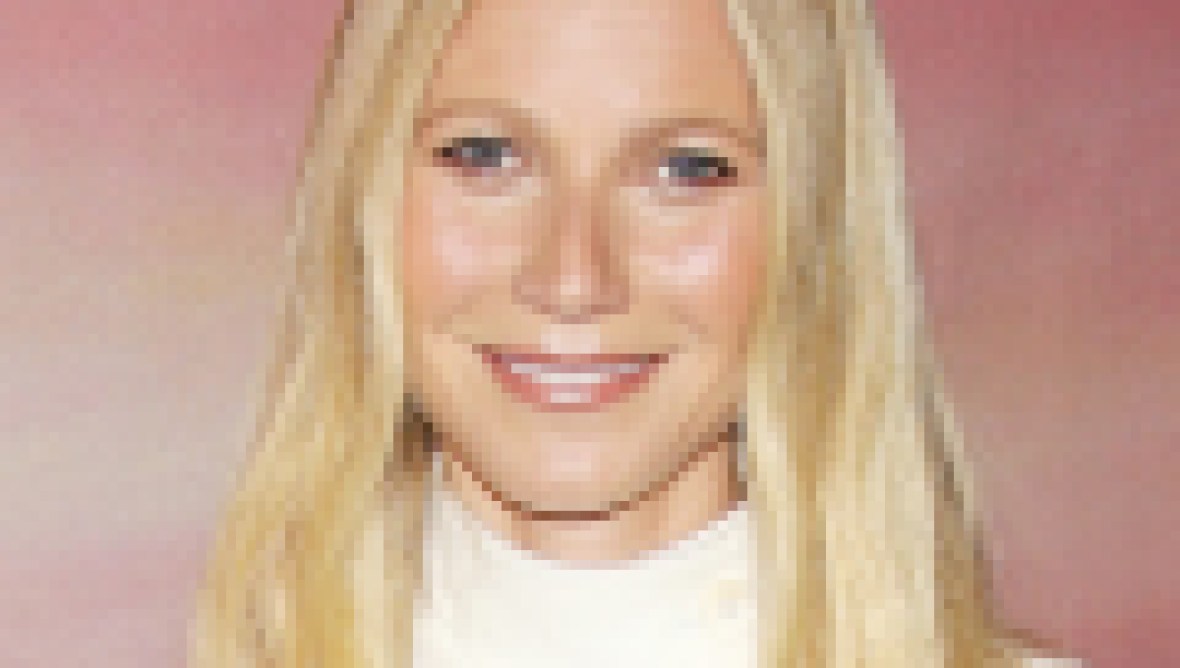 The Philomena star previously opened up about suffering from her incurable eye disease, which is the “leading cause of severe, permanent vision loss in people over age 60,” according to WebMD. “I can’t read the paper now, I can’t do the crossword, I can’t read a book,” she once confided.

The Shakespeare in Love actress confessed she even gave up her driver’s license. “One of the most traumatic moments of my life,” she admitted of having to accept her new reality. “It was absolutely appalling. But I just know I’ll kill somebody if I get behind the wheel of a car now.” 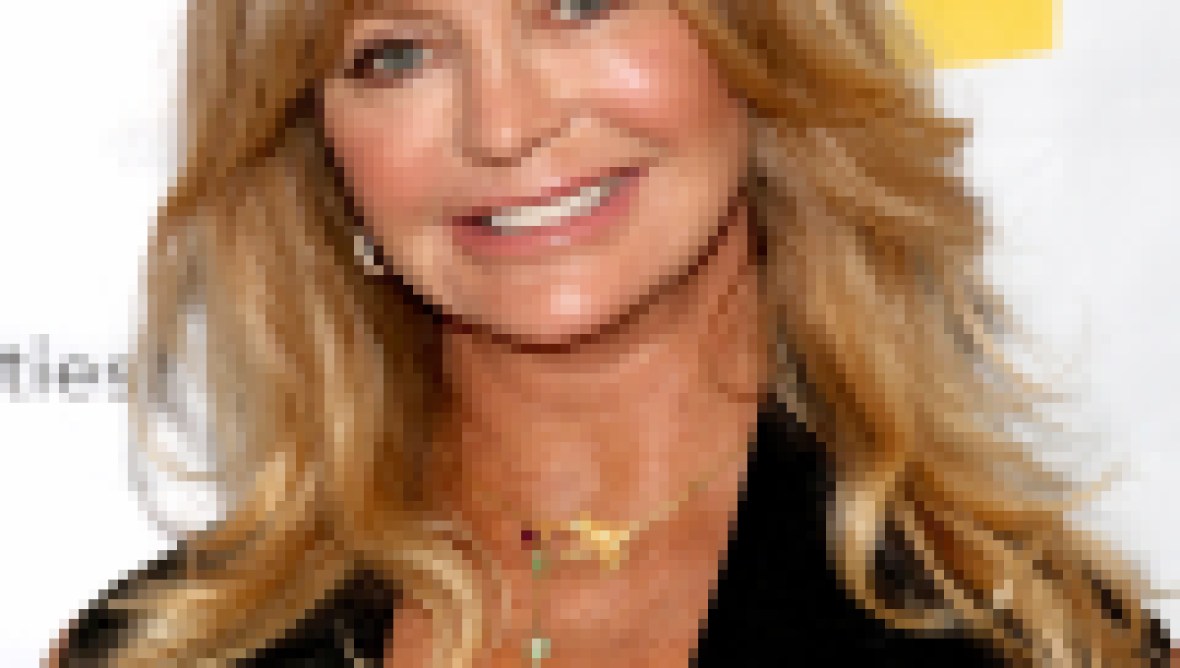 See Goldie Hawn, George Clooney and More Stars Who Grew Up in the Spotlight

Luckily, Judi’s struggle with age-related macular degeneration doesn’t affect her happiness and career. In fact, the critically-acclaimed actress said she’s not hoping to retire any time soon. “Retirement is a rubbish word,” she exclusively told Closer Weekly at an event in 2017.

Not only is Judi’s career thriving at 85, but so is her love life. According to Hello!, the Notes on a Scandal star — who shares daughter Finty with ex-husband Michael Williams — opened up about finding love in her ’80s with her longtime boyfriend.

“I have a jolly nice friend now. One hot night during the summer, we swam and then had a glass of champagne in the garden and I said, ‘This is so fantastic,'” she previously gushed of David. “But perhaps if I was a romantic I’d have been cool and calm about it. I get a bit over-excited about things. I love having a good laugh. A sense of humor is the most attractive thing of all. It’s essential.”

Scroll through the gallery below to see photos from Judi’s beach vacation in Barbados!

Judi, Finty, David and her pals had a beachfront party as they vacationed in Barbados.

The U.K. native looked happier than ever as she escaped the cold winter weather and embraced the beaming Barbadian sun.

As Judi headed out of the water, she was spotted getting a little help from Finty.

Judi’s daughter followed in her mom’s acting footsteps as she has appeared in Mrs. Brown, The Secret Rapture and Cranford, among many others.

We hope to see Judi out and about again soon!