Even as a teenager in rural Fairmount, Indiana, James Dean stood out from the crowd. “Most of the kids who had any transportation had cars, and he had a motorcycle,” Marcus Winslow Jr., his younger cousin, tells Closer Weekly in the magazine’s latest issue, on newsstands now. Once he started getting cars, James favored sporty models like MGs and Porsches. “He liked fast cars and motorcycles — that was his life.” 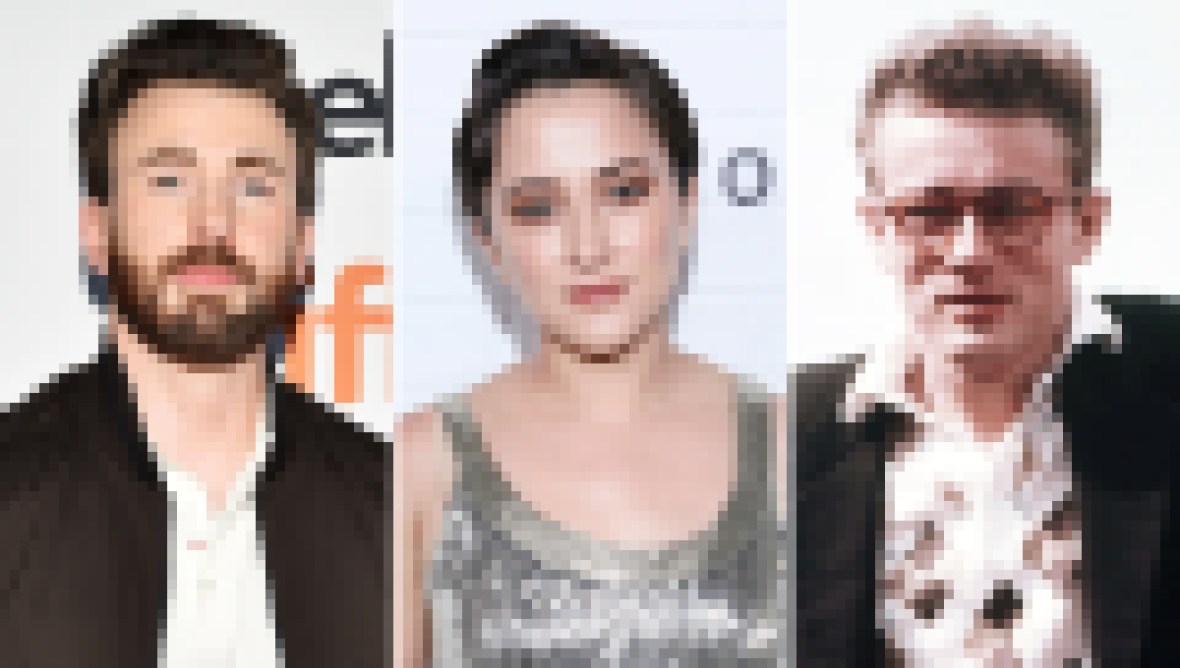 Tragically, it was also a factor in his death, as James was killed at 24 when his Porsche 550 Spyder crashed in 1955. Nearly 65 years later, fans from all over the world still flock to Fairmount to see the farm where James was raised by Marcus’ parents, Marcus Sr. and Ortense. James had lived in Indiana with his own folks when he was young but had moved to California. After his mother died of cancer when James was only 9, he was sent back to Indiana to live with his relatives.

“He never mentioned his mother — he never cried or complained or anything,” says Marcus, who was born in 1943, three years after James returned to Indiana. “But I’m sure he missed her.”

Although rumors have circulated that James’ father sent him away because he was unwanted, Marcus says that’s not true. “Jimmy’s dad thought it would be better for him to come here and live with us,” he explains. “He had missed a lot of work because of his wife’s illness, and that was getting to be a problem. Then World War II broke out, and Jimmy’s dad had to go into the service. By the time the war was over, Jimmy was pretty well-adjusted here, and it would’ve been better for him to stay. That was just fine with my folks — they thought of him as another son.” 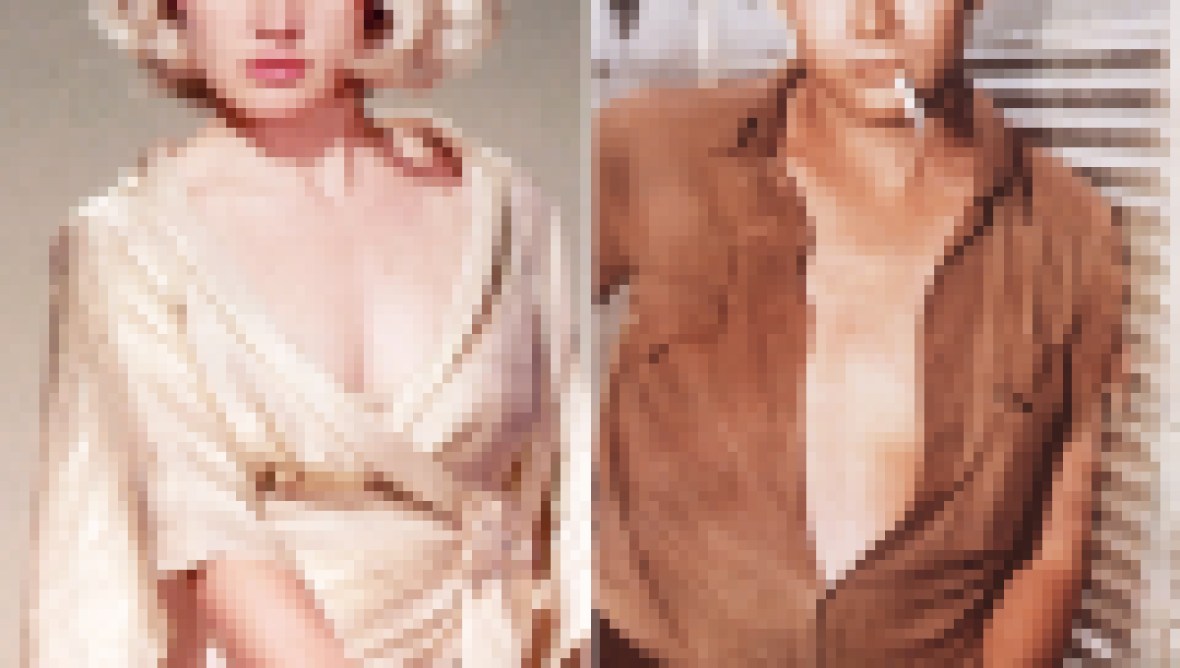 And James thought of Marcus as a little brother. “He’d flag me down on the floor and play with me,” Marcus recalls. “I never thought about it too much at the time because it was such a natural thing.”

Attending the local Back Creek Church with his aunt Ortense, James developed an interest in theater. “They’d have programs at the church, and she’d have him participate in those,” says Marcus. “In school, they’d have plays, and he’d always get involved. It wasn’t just acting. He liked anything that had to do with the show getting done.”

Once he graduated from high school, James headed back to California to pursue a career in acting. The family gave him a big send-off, and as he left, “Jimmy hung out the back door of the car and hollered, ‘See you in Hollywood!’”

That’s exactly where he ended up. He first found success as a guest star on TV. “Jimmy would send my mom and dad a postcard and tell them he was going to be on a certain show, and of course we’d watch,” says Marcus. “It was exciting.”

His first major film role, in 1955’s East of Eden, made James world-famous, and he returned to Fairmount for a special screening. “I got out of school to see it,” recalls Marcus. “It was the best movie I’d ever seen.” 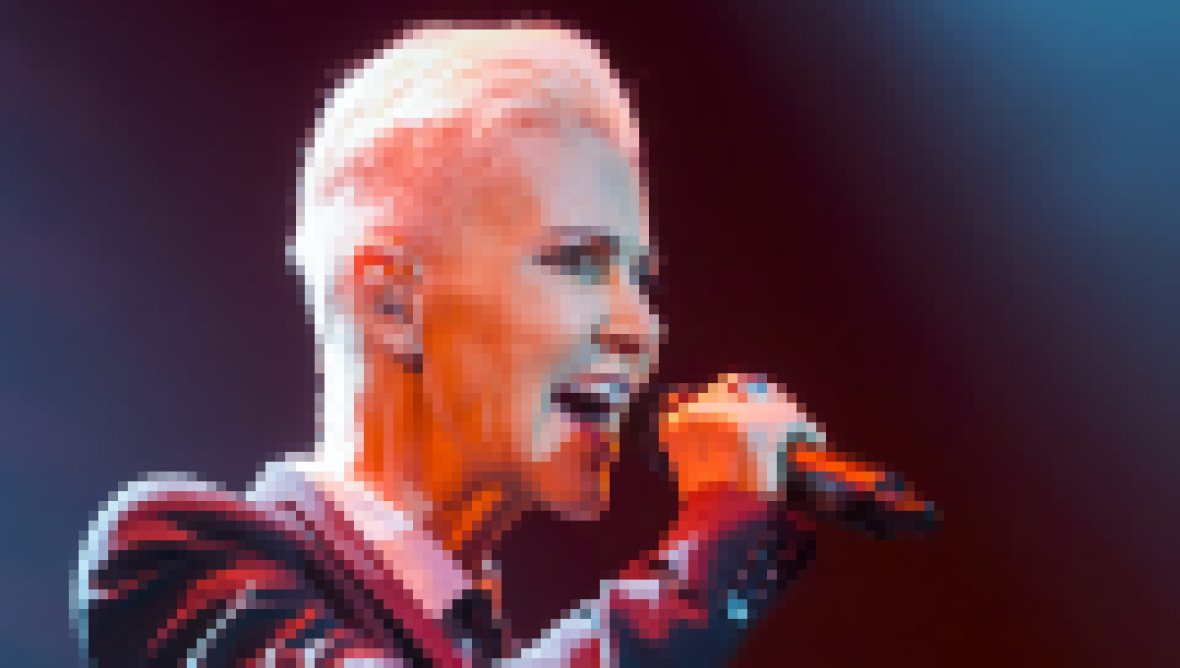 Despite his success, James remained the same. “He never seemed like a movie star to us,” says Marcus. “He was just a member of our family.” After James’ death, “the funeral was the biggest Fairmount ever had,” says Marcus, with 3,000 people attending.

James’ spirit still resonates with fans. “He had an acting style people relate to,” says Marcus. “He did such a good job portraying characters that people just feel like he’s a part of them.”