On a visit to New York City, Ingrid Bergman took her young grandson, Justin Daly, to a toy store. “She told me: ‘You can have anything you want.’ I was so excited,” he exclusively tells the latest issue of Closer magazine, on newsstands now. “I chose this plastic gorilla, about two feet high. I remember her laughing.”

Movie lovers remember Ingrid as the luminous star of films including Casablanca (1942), Gaslight (1944) and Spellbound (1945), but Justin, a son of Ingrid’s oldest child, Pia Lindström, first knew Ingrid as “Mormor,” Swedish for grandmother. “I knew there was something special about her,” he recalls. “But she was also very down-to-earth.” 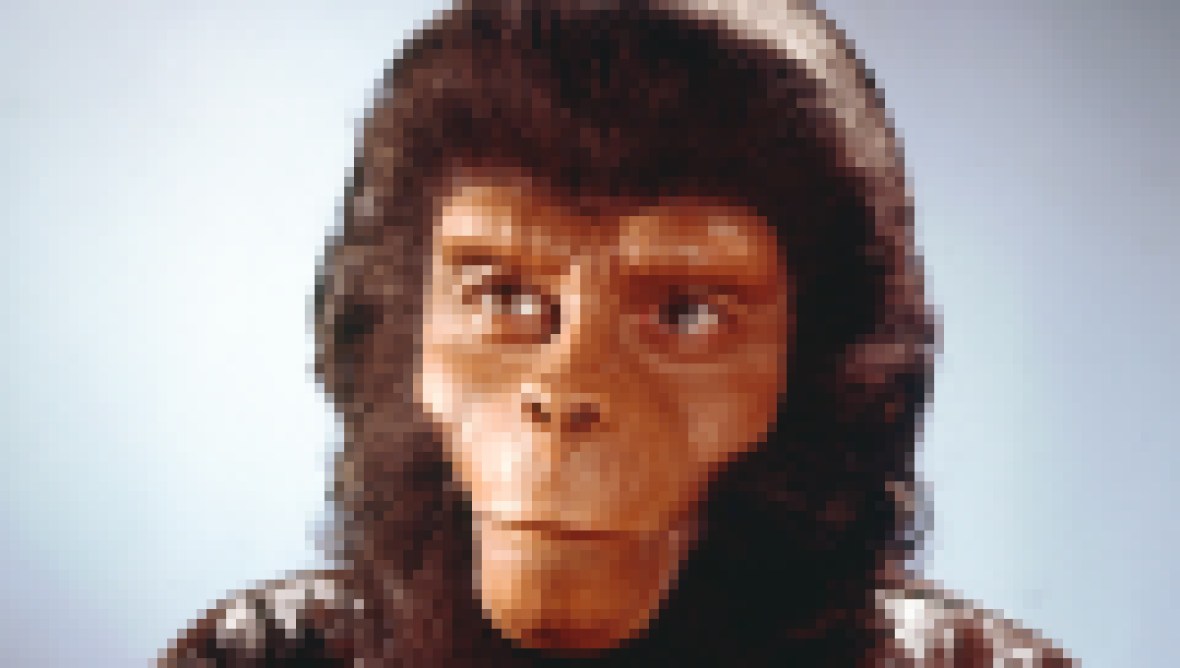 'Planet of the Apes' Turns 50 — Learn Secrets About the Film! (EXCLUSIVE)

In her last decades, the Stockholm-born star called London home. Justin, 48, who grew up in New York where his mother Pia, 82, was a television news anchor, enjoyed visiting. “She lived in Chelsea in what seemed a modest house. She had several floors but it wasn’t palatial,” he says.

The actress, a three-time Academy Award winner, kept her acting trophies in a corner of the living room. “It wasn’t the center of the room, just a table in the corner where she displayed theTony Award, the Oscars, Emmys, BAFTA Awards and more,” he recalls. “She was proud of her work.”

No matter where her career took her, Ingrid always spent Christmas with her family. “My mother would do a Swedish Christmas,” recalls Justin. The traditional celebration would include dressing up in costumes, singing and a feast. “Everyone, including my grandmother, would get up and dance around the dinner table,” he recalls.

At other times, Justin would receive postcards and recordings from his grandmother. “She would start a conversation on a cassette. I would record a response and mail it back to her,” he recalls.

Ingrid passed away following a battle with breast cancer in 1982. Justin, then 10, recalls being overwhelmed at her funeral. “There were hundreds of photographers. We couldn’t get through and a camera hit me in the head. I started to cry, not because it hurt, but because I was frightened,” he relates. “That’s when I realized that she wasn’t just my grandmother, she was a public figure.”

Ingrid would leave a strong impression on her grandson, not just as a grandmother, but as an artist. “She inspired me to become a director and continue her legacy,” says Justin, who directed his first feature, The Big Take, in 2018. He’s currently working on a new movie, Hide Out. “She was more lucky in work than in love,” he says. “Her work was her one true love.”