“I vant to be alone!” Greta Garbo’s ballerina character declared in 1932’s Grand Hotel. Little did the actress know that line would haunt her for the rest of her life. After she quit making movies in 1941, she developed a reputation as a hermit. But according to a new biography of her best friend, Donna Rifkind’s The Sun and Her Stars: Salka Viertel and Hitler’s Exiles in the Golden Age of Hollywood, Greta didn’t always vant to be alone.

“Greta was not this reclusive, Sunset Boulevard–type figure,” Rifkind exclusively tells Closer Weekly in the magazine’s latest issue, on newsstands now. “She was a fairly friendly person.”

Especially when Salka was around. A fellow émigré from Europe, Salka had acted opposite Greta in a German-language film of Anna Christie in 1930, then went on to write many of the iconic actress’ movies in America. “Their relationship was one of the most inspiring in Hollywood,” Rifkind says. “They had a business relationship that was incredibly fruitful, and a lasting personal friendship.”

Their closeness led to rumors of a romance, but Rifkind insists there’s no evidence they were anything more than platonic pals. Though Greta never wed or had kids, Salka “identified very strongly as heterosexual,” explains Rifkind. “She was a devoted wife and a mother of three.” 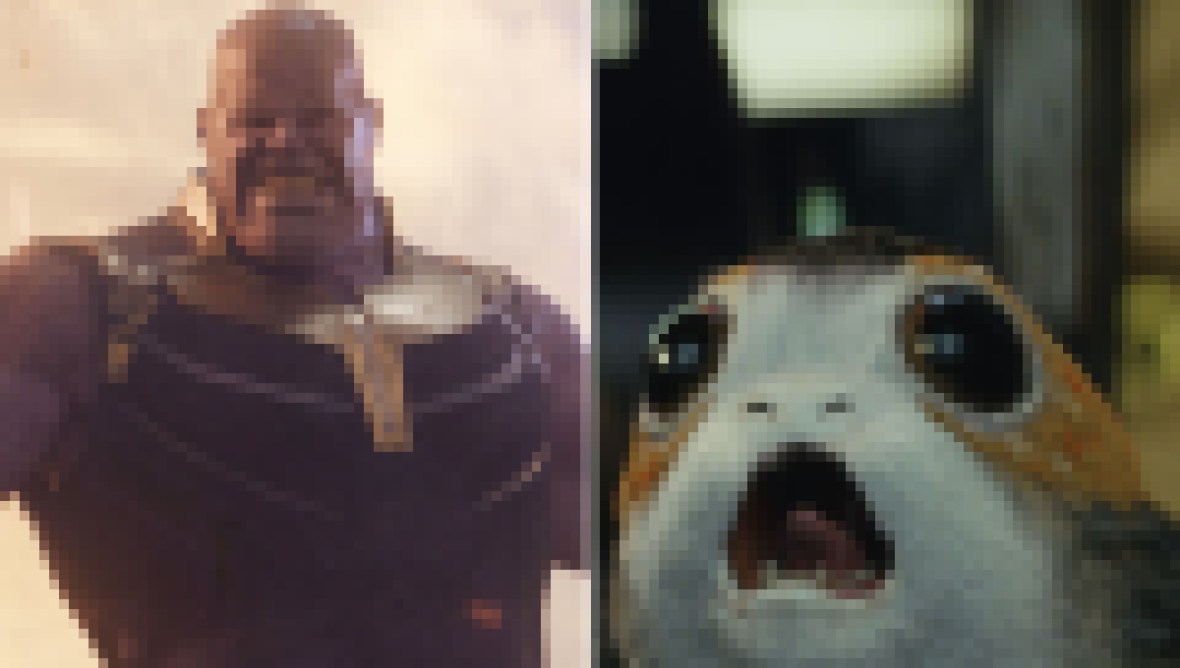 The Best Movies of the 2010s, According to the 'Closer Weekly' Staff

While Greta walked away from stardom, she never turned her back on Salka. “They genuinely loved each other and clung to each other,” Rifkind notes. “Their personal friendship was always strong. When they were both living in New York City, they saw each other all the time.”

Salka eventually moved to Switzerland, and Greta visited her there and went hiking with her every summer. Both women lived into their 80s and, until the end, “their friendship was ironclad,” Rifkind reveals. And in their Hollywood heyday, “they showed what women could do for each other in a business environment.”