Dolly Parton has a rather unusual thought about how she’d like to celebrate her upcoming 75th birthday. “I plan to be on the cover of Playboy magazine again,” she says. “I did Playboy magazine years ago and I thought it’d be such a hoot if they’ll go for it, if I could be on the cover again when I’m 75!” Dolly first appeared on the magazine’s cover in 1978, and now she jokes, “Boobs are still the same!”

So is Dolly’s down-home sense of humor, enthusiasm for life and making music. “As long as I’m living, I’m working,” says the singer, who scoffs at retirement. “She has the energy of a 30-year-old,” an insider exclusively tells Closer. “What many people don’t know about Dolly is that she literally can’t sit still. When you’re around her, there’s never a dull moment.” 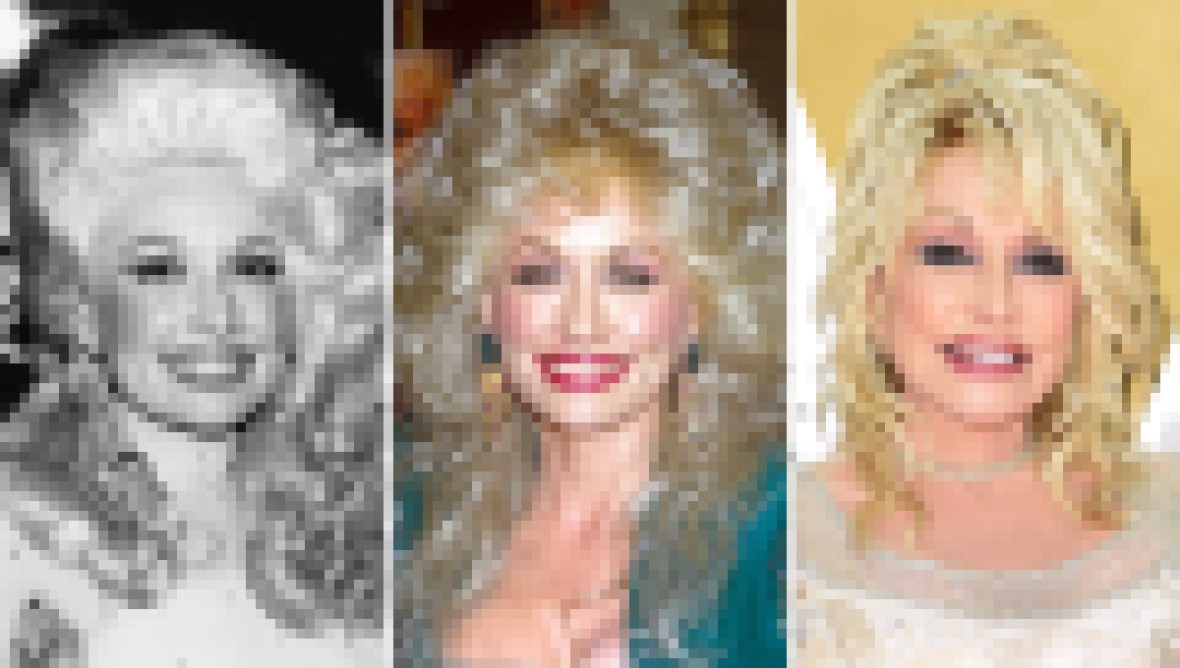 True to form, Dolly isn’t about to just kick back on her birthday. “If Dolly had it her way, she’d throw a lavish, over-the-top party and invite her celebrity friends, like Jane Fonda and Reba McEntire,” says the insider. But instead, for pandemic reasons, “She’s planning a video recording around her January 19 birthday so fans can celebrate with her.”

Until then, Dolly has other projects to keep her busy. Before the holidays, she released a new Christmas album, A Holly Dolly Christmas, and a new book, Songteller: My Life in Lyrics, a compilation of 175 of her best-loved songs, from “I Will Always Love You” to “9 to 5.” Says Dolly, “There’s pictures of my childhood, my early career … I tell the stories about where I was emotionally and physically when I wrote them.” 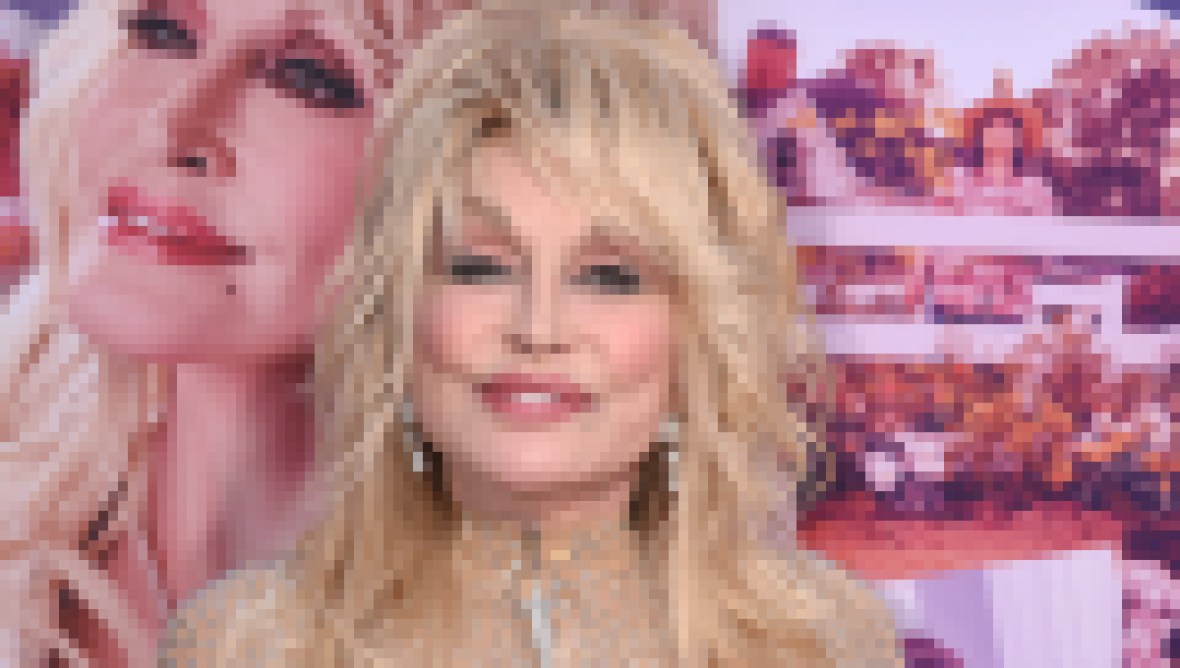 Of course, there’s more music coming in 2021, too. “She wakes up at 3 in the morning and she does a lot of her songwriting at that hour,” Jad Abumrad, host of the podcast Dolly Parton’s America, tells Closer. “The Dolly I see is just relentless.”

Fortunately, Dolly takes care of herself, eats right and exercises. And whether she’s enjoying time at home with her husband of 54 years, Carl Dean, or working on her music and tour or her Imagination Library book-gifting pro-gram for kids, Dolly never thinks about slowing down. “There’s no way I could retire,” she says. “I truly believed I had a gift that God had given me and it was my responsibility to take care of that. I always made it a point, no matter how hard I had to work or what I had to sacrifice, as long as it wasn’t my morals, my principles and my values, that I would be willing to work till I fell over to get the job done. And I still do that.”