The world is mourning the loss of yet another Hollywood legend, Cicely Tyson, whose career spanned more than six decades. The trailblazer not only paved the way for African American women in showbiz, but she earned a hefty net worth while doing it. 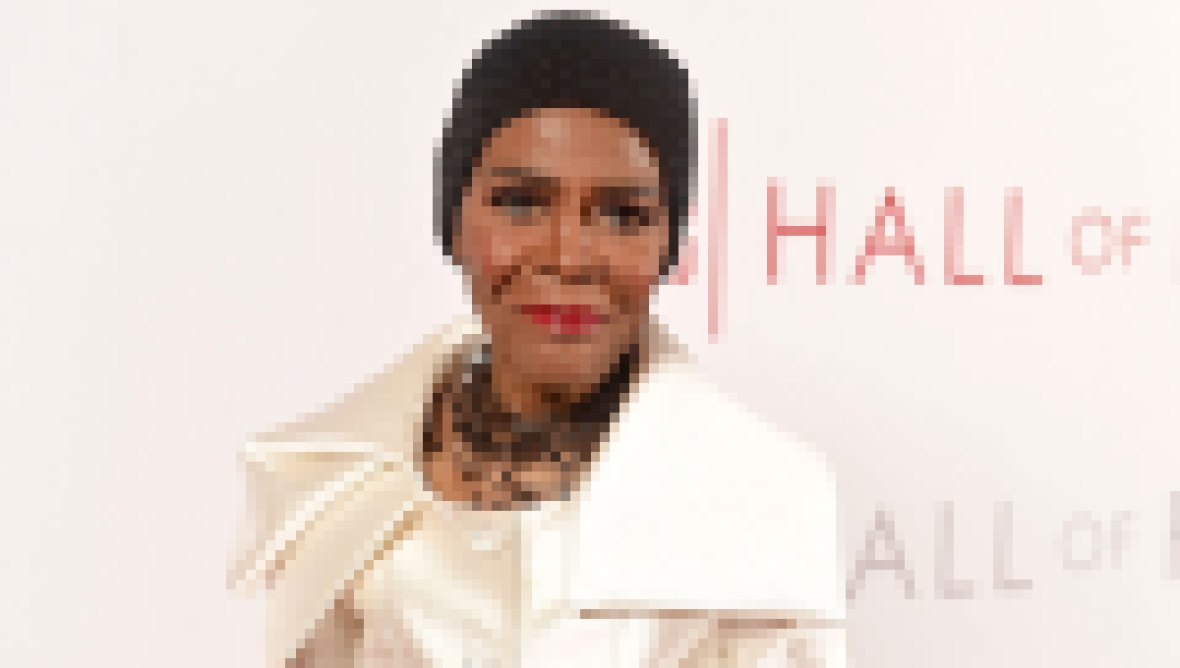 Prior to her death in January 2021, Cicely was estimated to be worth $10 million, according to Celebrity Net Worth. The Sounder actress took home a lot more than just the big bucks over the course of her showbiz career, though. Throughout her journey, she earned nearly 100 acting credits, as well as three Emmys, one SAG Award, one Tony and an honorary Academy Award.

Cicely got her start in Hollywood in the early 1950s. After making her debut in the TV series Frontiers of Faith in 1951, she broke into movies with 1959’s Odds Against Tomorrow. That same year, she appeared in The Last Angry Man, followed by other minor roles in The Doctors and the Nurses in 1962, Naked City in 1963, Guiding Light in 1966 and The Comedians in 1967. By 1968, she played the supporting but memorable role of Portia in The Heart Is a Lonely Hunter.

Four years later, Cicely landed the leading role of Rebecca in 1972’s Sounder, which told the story of a sharecropper’s wife who steps up for her family after the husband is imprisoned for stealing food for their children. The film not only garnered great reviews and an Oscar nomination for Cicely, but it changed the way African American women were viewed in Hollywood. 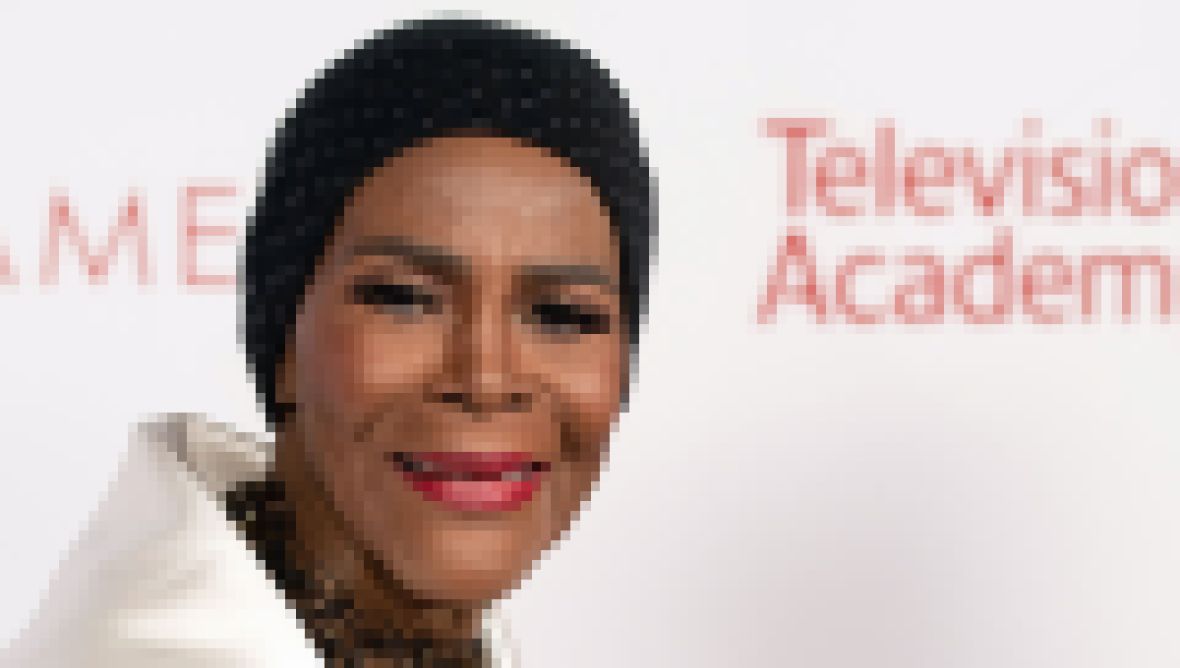 “The story in Sounder is a part of our history, a testimony to the strength of humankind,” Cicely once told The New York Times. “Our whole Black heritage is that of struggle, pride and dignity. The Black woman has never been shown on the screen this way before.”

Following Sounder, Cicely went on to star in countless TV shows and films throughout the ’70s and ’80s, including The Blue Bird, Roots, Wilma, Bustin’ Loose, Playing with Fire and Intimate Encounters. Most notably, she starred in 1974’s The Autobiography of Miss Jane Pittman, for which she won her first Emmy.

During this time, Cicely also focused on her personal life, marrying her first husband, Miles Davis, in 1981. However, the two never had any children and ultimately split after seven years together in 1988. Following her divorce, Cicely focused on her iconic career.

In the latter half of her life, she was just as busy — appearing in dozens of hit series and movies, such as 1994’s Oldest Living Confederate Widow Tells All, 1997’s Bridge of Time, 1999’s A Lesson Before Dying and 2005’s Because of Winn-Dixie, among many others. Cicely’s latest acting credits include How to Get Away with Murder, Cherish the Day and A Fall from Grace in 2020, as well as an appearance in Madam Secretary in 2019. Just three years before her death, she made history as the first Black woman to receive an honorary Oscar in 2018.

In addition to her legendary acting career, Cicely was an author. She released her first book titled Just as I Am: A Memoir just days before her death in January 2021. According to the book’s summary, Cicely got candid about her “truth” of being a Black actress in Hollywood. “It is me, plain and unvarnished, with the glitter and garland set aside,” the summary read.

Fans will never forget the mark Cicely left in Hollywood.