Throughout his glory days until now, Bruce Springsteen has become one of the most valuable singers in music history. With countless No. 1 hits, millions of albums sold and a handful of prestigious awards, Bruce has earned a mind-boggling amount of money.

The “Dancing in the Dark” crooner has a net worth estimated to be about $500 million, according to Celebrity Net Worth. Per the outlet, Bruce’s fortune continues to increase each year thanks to his $80 million salary. 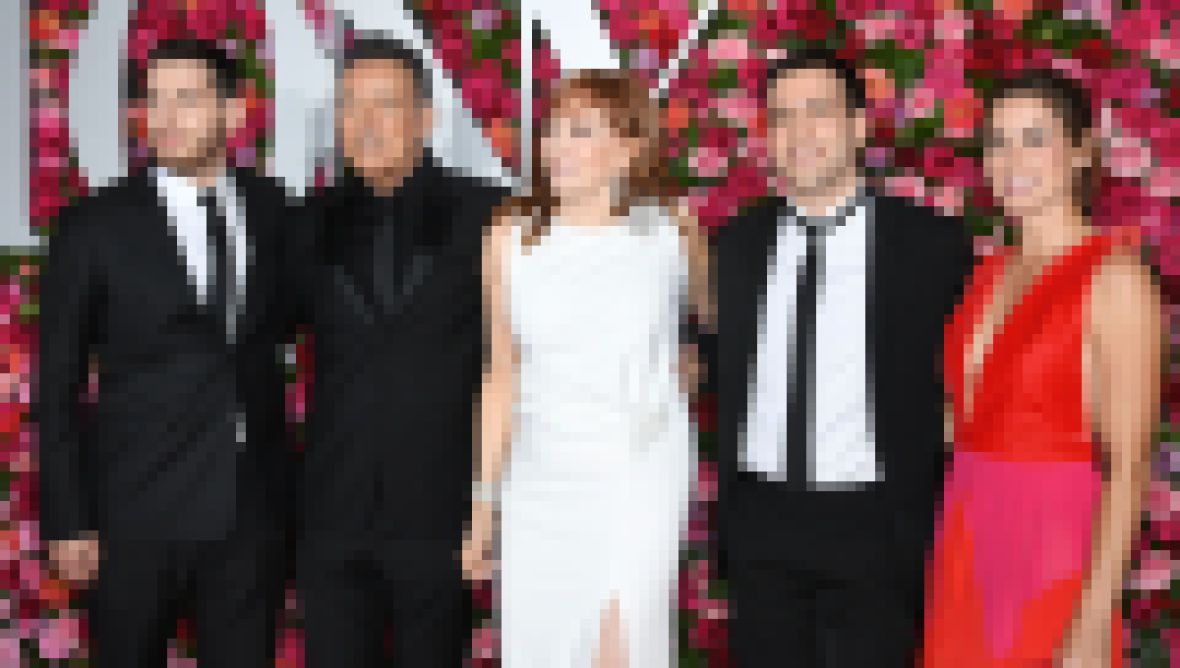 Bruce’s love for music started at an early age. After being inspired by Elvis Presley and The Beatles, he purchased his first guitar at age 15. From then, he started performing at bars and restaurants around his hometown of New Jersey. Eventually, he was signed to Columbia Records alongside several of his close pals and colleagues in 1972, and at that moment, the E Street Band was formed.

Bruce and his E Street bandmates got their start in the music industry when the singer’s debut album, Greetings from Asbury Park, was released in January 1973. The legendary songwriter created a second album The Wild, the Innocent & the E Street Shuffle later that year, but it wouldn’t be until the third record that he was recognized for his incredible talent.

The album, which is titled Born to Run and took more than 14 months to finish, was released in August 1975. Not only did the record peak at No. 3 on Billboard 200, but Bruce was catapulted into superstardom. He appeared on the covers of Newsweek and Time magazine in October of that year. Since Born to Run hit shelves, Bruce has sold more than nine million records, according to NJ Biz.

Bruce only continued to cement his iconic status in music throughout the ’80s. His 1980 album the River became his first No. 1 on the Billboard Pop Albums chart, and his 1982 acoustic album Nebraska was later named the “Album of the Year” by Rolling Stone. However, his most famous album — even to this day — is Born in the U.S.A, which was made available in June 1984. According to reports, the record has sold more than 30 million worldwide. 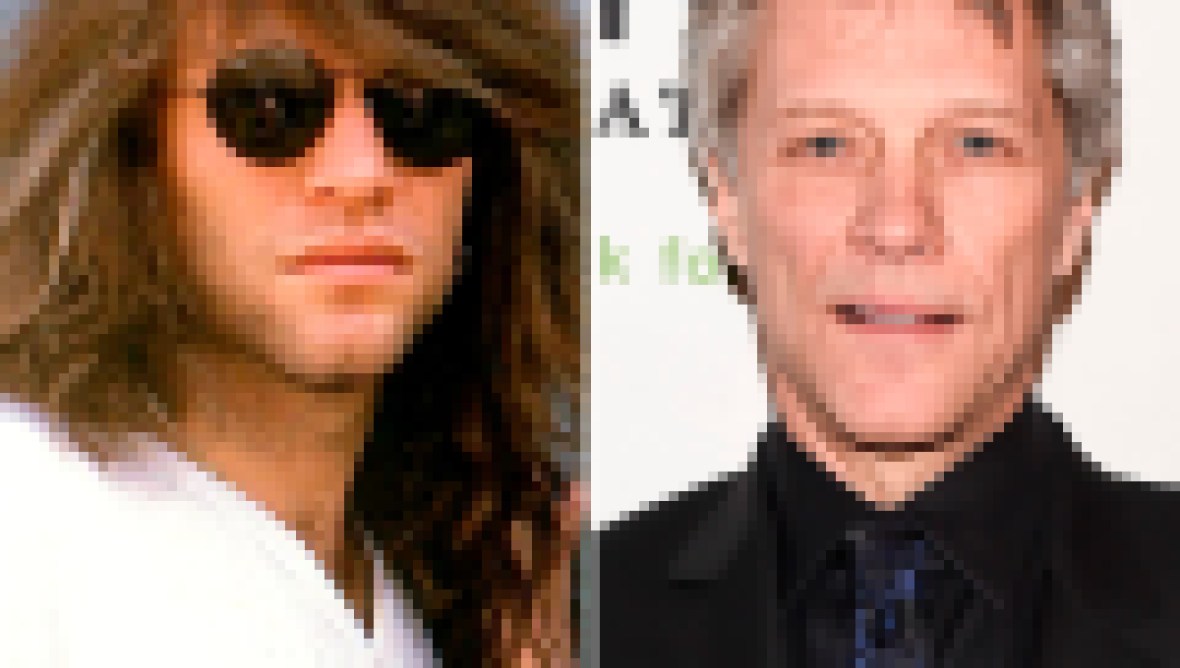 See Jon Bon Jovi and 15 More Rockers Then and Now

Born in the U.S.A garnered Bruce’s first Grammy nominee. Though he came up short for the Record of the Year, he took home the award in the category for the Male’s Best Rock Vocal Performance for his song “Dancing In The Dark,” which was included on Born in the U.S.A. Since then, Bruce has won countless Grammy Awards, as well as one Oscar and one Golden Globe for his contribution to music in the films Dead Man Walking and Philadelphia.

Before the ’90s approached, though, Bruce had a different idea of where he wanted to take his career. He ultimately parted ways with the E Street Band, but he continued working as a solo artist. He released both Human Touch and Lucky Town in 1992, followed by The Ghost of Tom Joad in 1995, but his records weren’t met with much praise as his former albums. So after 18 years, Bruce reunited with his former bandmates and the E Street Band released their 2002 record The Rising.

Throughout the 2000s and 2010s, Bruce’s fame and fortune only skyrocketed. Between writing epic albums, going on sold-out tours and winning accolades at prestigious award shows, he proved he earned his spot in the world of music. His latest albums include Tunnel Vision in 2015, Western Stars in 2019 and Letter to You in 2020.

In addition to singing and songwriting, Bruce is also a Broadway star. In 2017, he debuted his show Springsteen on Broadway, which ran for 14 months until December 2019. The star also tried his hand in directing, having codirected his 2019 film Bruce Springsteen: Western Star in 2019. He’s even authored plenty of books over the years, like Magic in 2007 Bruce Springsteen in 2014, Wrecking Ball in 2012 and Outlaw Pete in 2014.

It looks like Bruce can do just about anything!