The legacy of I Love Lucy will continue for generations to come — and for good reason. It remains, nearly 70 years after its debut, one of the best examples of Classic TV there is. A large part of the reason for that is its incredible foursome of stars, Lucille Ball, Desi Arnaz, William Frawley and Vivian Vance. And it is Vivian, showcased in our Classic TV podcast above, that we’re focusing on, speaking to entertainer and pop culture historian Geoffrey Mark, the author of The Lucy Book: A Complete Guide to Her Five Decades on Television. 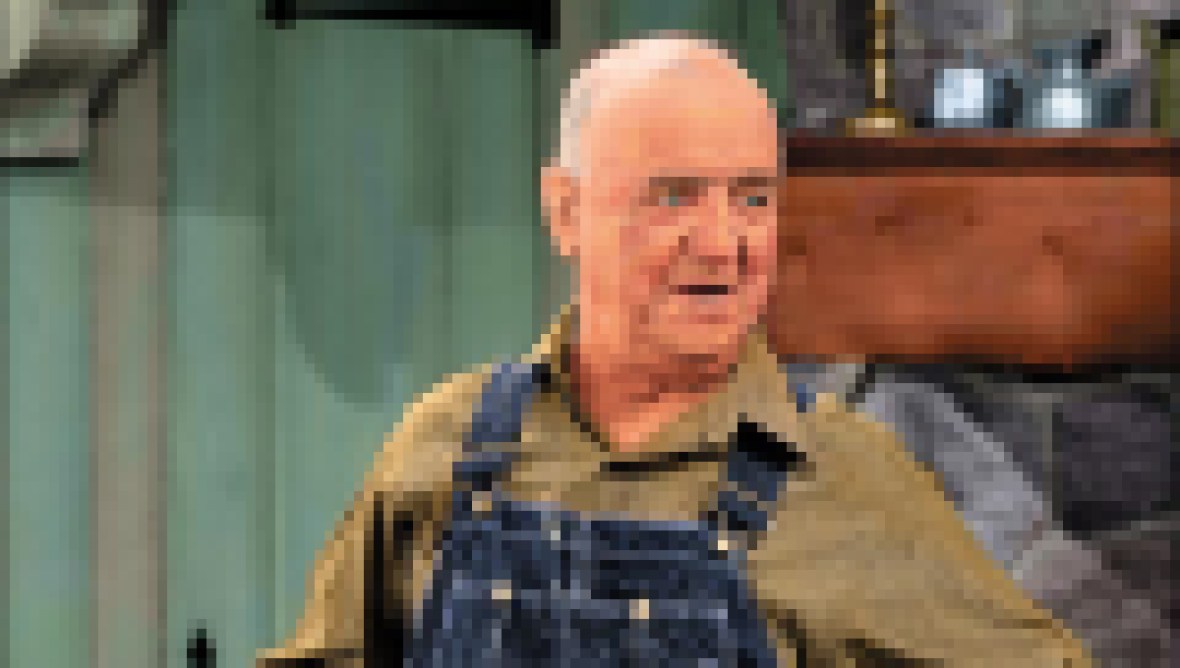 EXCLUSIVE: Here’s What Happened to William Frawley Before, During and After Playing Fred Mertz on ‘I Love Lucy’

“Let me go back to the beginning of my time in show business, and I’m being a little prejudiced here, because I’m going to talk about my late husband,” says Geoffrey. “He was already in professional show business and had become my mentor. We were watching an episode of I Love Lucy and he said, ‘I know you love Lucy and you think that she’s very good at what she does, but if you want to learn something, watch Vivian Vance and Bill Frawley, those two people whose parts are not as large and who aren’t playing perhaps some sort of version of themselves. Look at what they’re doing. Look at the talent they’re bringing to the table, especially Vivian. Look at the character she’s created there as Ethel Mertz. Look at how consistent her character is from episode to episode.'”

“He’s the one who had me looking at them to learn about creating a character,” he continues. “It isn’t that the Arnazes didn’t create characters just as well, but more often than not supporting players are one-note Sambas; they don’t have any dimension, because usually their parts either aren’t large enough or the writers don’t give them enough to play with. With Vivian, which is what a great actor does, every word that came out of her mouth you really believed she was saying it for the first time. Watch her drink a cup of coffee. Watch her put a doughnut in her mouth, taking a bite of it and chomping on it, but then has a line coming up and you can see that the actress can’t get the line out. What does she do? She just puts her hand in her mouth, pulls the donut out and talks right through it. A different character would never do that, but it worked for Ethel Mertz.” 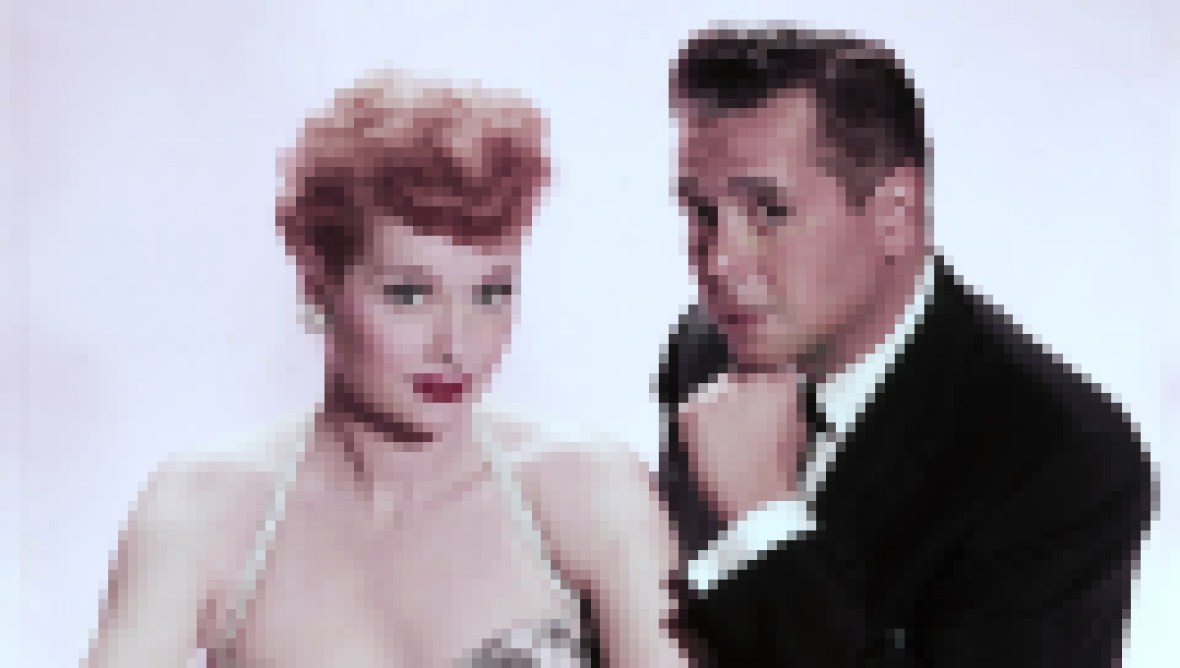 EXCLUSIVE: ‘I Love Lucy’ Star Desi Arnaz Went From ‘Prince of Cuba’ to King of Hollywood — and Risked it All

There is much more in the podcast interview, including the challenges Vivian faced from an oppressive father and mother who thought being an actress would lead to a life of sin. On top of that, she had her own emotional issues that could prove devastating at times. Notes Geoffrey during our chat, “Vivian had hard knocks. So did Ms. Ball, so did Mr. Arnaz and so did Mr. Frawley. What’s exceptional about Vivian is not that she had the hard knocks, not that she was a victim, but look what she did to overcome them.”

Please listen to the podcast at the top of the page for much more.