For 15 years, Paul Lynde occupied the center box on Hollywood Squares, bringing down the house with zippy jokes and one-liners. “His delivery and timing made people fall in love with him,” Cathy Rudolph, a close friend, exclusively tells Closer in the latest issue, on newsstands now. “Paul got more letters from women than anyone — and he was a gay man!” 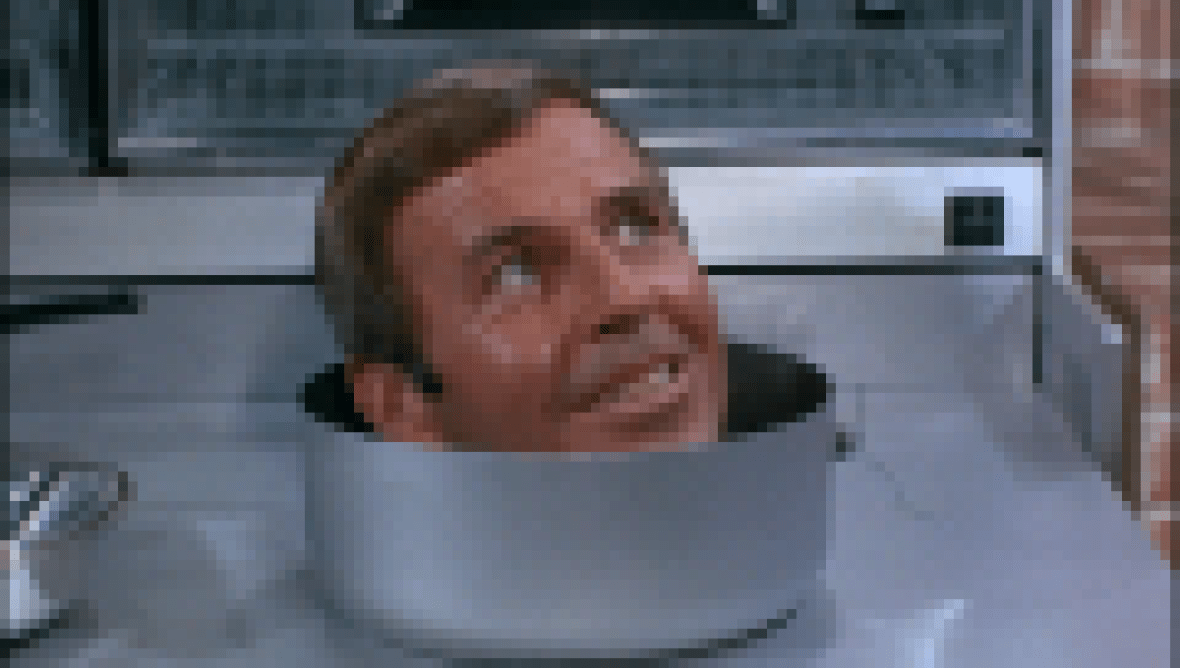 Starting his career on Broadway in Bye Bye Birdie, Paul became a popular guest star on Bewitched, I Dream of Jeannie and other TV hits of the 1960s. But it was Hollywood Squares, which he joined in 1966, that made Paul a household name. Sadly, his success on the show became a double-edged sword. “Everyone loved him on Squares, but he wanted to do movies,” reveals Rudolph, author of Paul Lynde: A Biography — His Life, His Love(s) & His Laughter. “His dream was to make it as a movie star.”

Despite the film career that remained beyond his grasp, the Ohio-born star led a gracious life in Beverly Hills. “He loved taking his dog to dog shows,” says Rudolph. “He loved having dinner parties and would entertain a couple of times a month.” Paul’s longtime home above Sunset Strip had once belonged to Errol Flynn. “He was proud of his artwork and antiques,” she says. 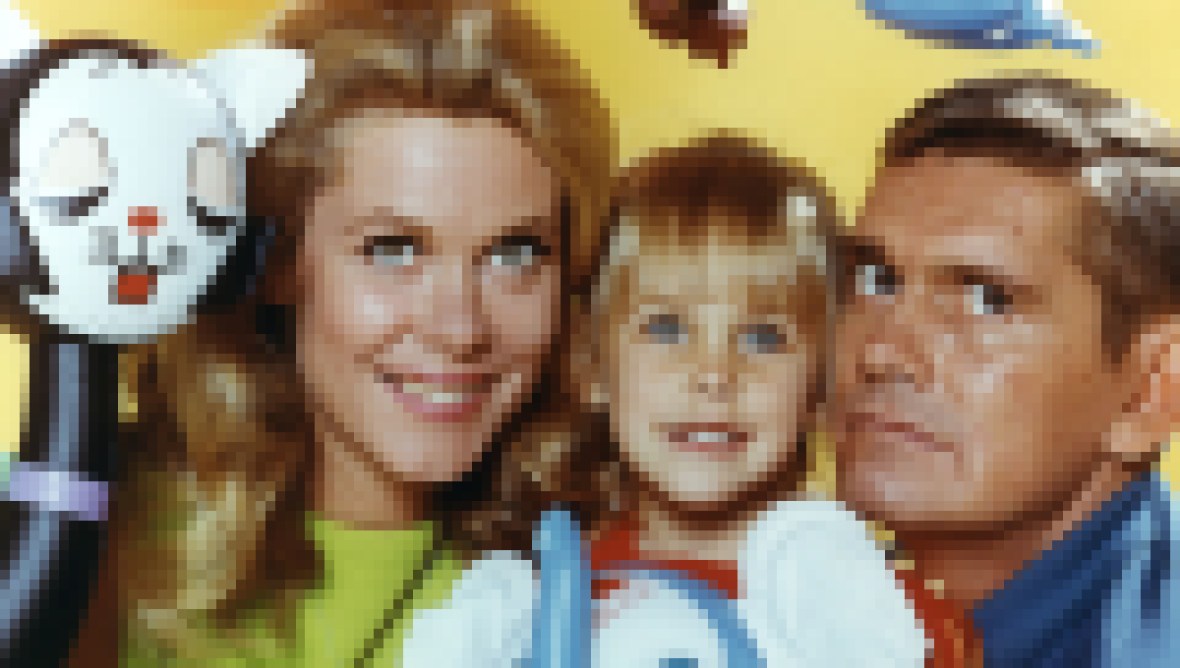 But finding someone to share his life proved elusive. “He didn’t let too many people close to him,” admits Rudolph, who believes Paul had one important relationship during the more than five years they were friends. “He used to tell me, ‘Cathy, I don’t know if people like me because I’m Paul Lynde or because I have money.’”

When Paul died of a sudden heart attack in 1982 at 55, he had plans to do more theater and open a restaurant. A longtime heavy drinker, he had achieved sobriety just two years earlier. “I think if he were alive today, he would still be popular,” says Rudolph. “He would have been able to come out as a gay man without worrying about losing his career. He was so quickwitted. He would have been hilarious on a reality show.”

For this story and others, pick up the latest issue of Closer magazine, on newsstands now!