Aww! Jane Fonda will always adore Dolly Parton. After being friends for more than 40 years, Jane, 82, said Dolly, 74, has some of the most loyal fans in the world and that’s one reason she loves her so much. 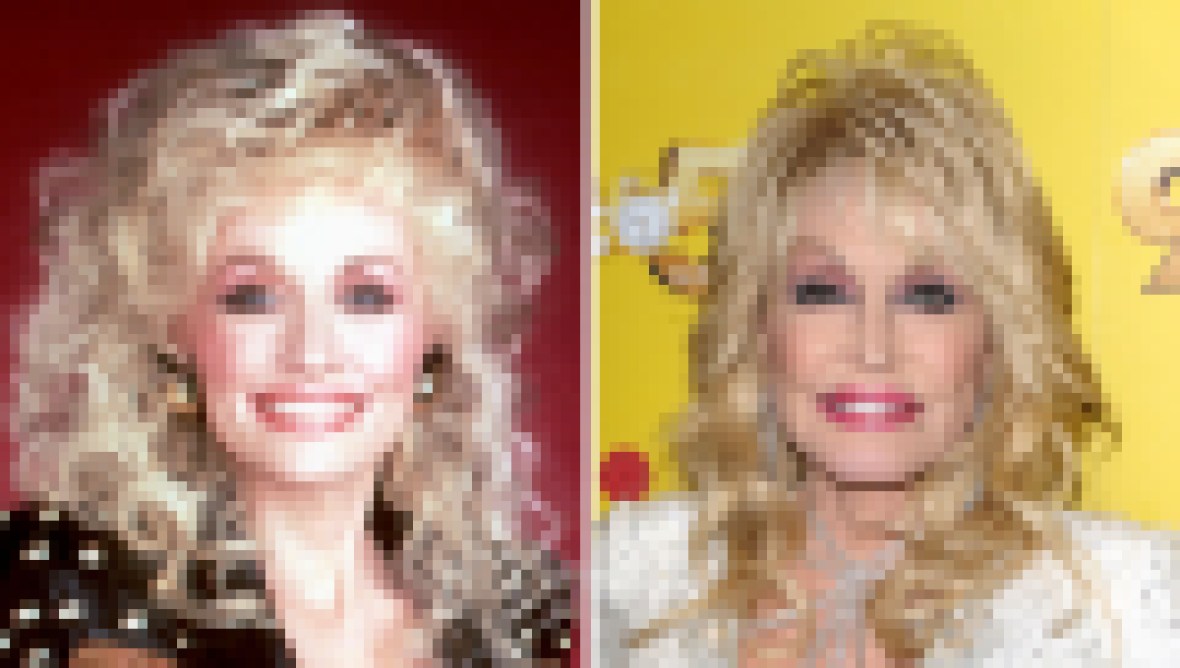 “It’s like through her songs she opens her arms wide and embraces such a broad swath of people that don’t always feel seen, and it’s why people love her,” the actress said in the A&E documentary Biography: Dolly while tearing up. “And it’s why when we’ve been in public with her, her fans will drive for hours to be where she is. I’ve been with a lot of big movie stars. I’ve never seen the devotion that her fans have for her in anyone else. It’s quite extraordinary.”

Back in 1980, the two lovely ladies and Lily Tomlin starred in the hit movie 9 to 5. “You cannot finish a day with Dolly without laughing so hard that you have to cross your legs,” Jane recalled about working with her. In fact, the three stars got along so well that Lily, 80, said they had an “automatic camaraderie,” but what Jane liked the most about the country singer was her professionalism.

“During the entire time that I was with her, when she came out of her bedroom, she was done,” Jane said. “I never saw her without her regalia. She’s an utter professional. I was very impressed.” 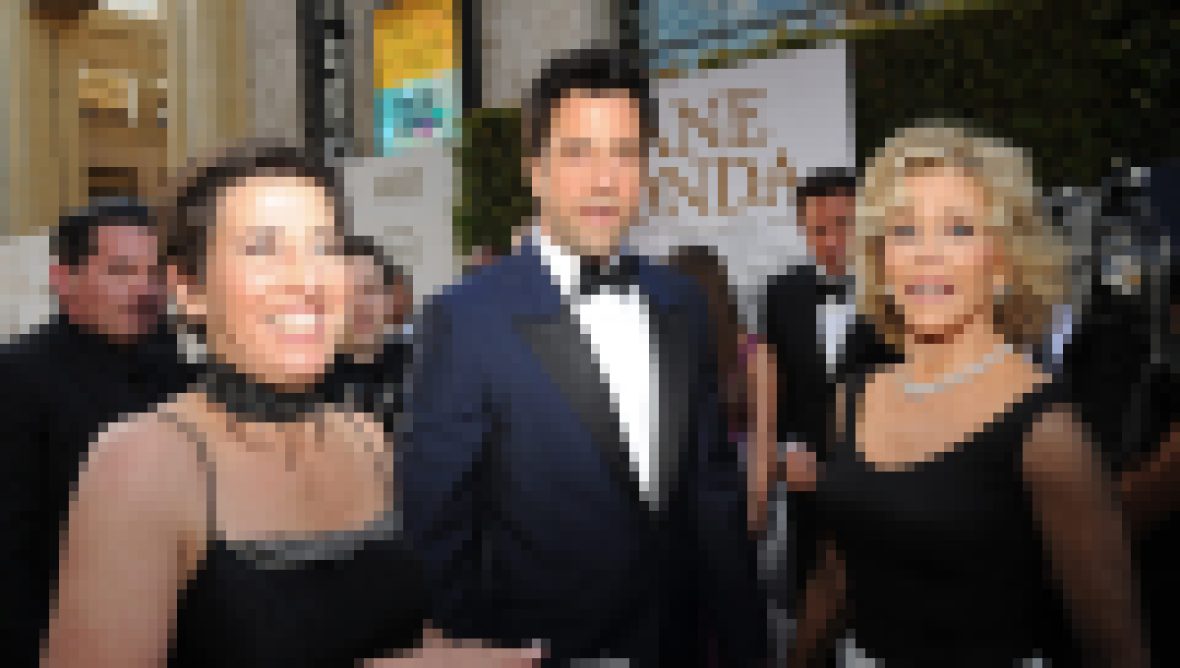 The Klute star remembered the first time she asked Dolly to be a part of the film too. Given the “Jolene” musician’s background, Jane thought Dolly would be the “perfect” fit for her character, Doralee.

Doralee was “modeled on her personality. Dolly grew up poor in the sense of material advantages, so she knows what it feels like to be put upon, to be challenged, and I’m sure she’s been sexually harassed in her life,” Jane said. The only thing she had left to do was ask the 9-time Grammy Award winner to be apart of the film.

“When Jane came to me with it, I said, ‘Well, this is a good opportunity but I will only do it if I can write the theme song,'” Dolly revealed. The singer’s “9 to 5” theme song went on to be nominated for an Oscar and Dolly, Lily and Jane are still really good friends today. Talk about a friendship!