Roy Rogers and his horse Trigger left big impressions on a young Robert Redford. “I’m partial to palominos,” says the star, who has been keeping horses on his Utah ranch since the 1980s. “Bob still works the ranch at 84 — he loves being with his animals,” confides a friend exclusively to Closer Weekly. “He’s in great shape.”

The screen icon hasn’t let age stop him from pursuing the things he finds meaningful. “I have always looked forward, so I haven’t spent a lot of time thinking about the past,” says Robert, who enjoyed a low-key celebration of his 84th birthday on August 18 with his wife Sibylle, 63, his children Shauna, 59, Jamie, 58, and Amy, 49, and their families.

In Utah, Robert enjoys hobbies he didn’t have time for during his Hollywood prime. “At this time in my life you feel like you want something fresh. So I’ve gone back to where I started: sketching and drawing,” says the actor, who studied art and painting as a young man in Florence, Italy. He is also an avid collector of Native American art including artifacts, ceremonial clothing and sand oil paintings. It’s a passion he shares with Sibylle, who has worked as an environmental artist for four decades. “They have a peaceful yet interesting and challenging relationship,” says the friend. “They’re a solid match.” 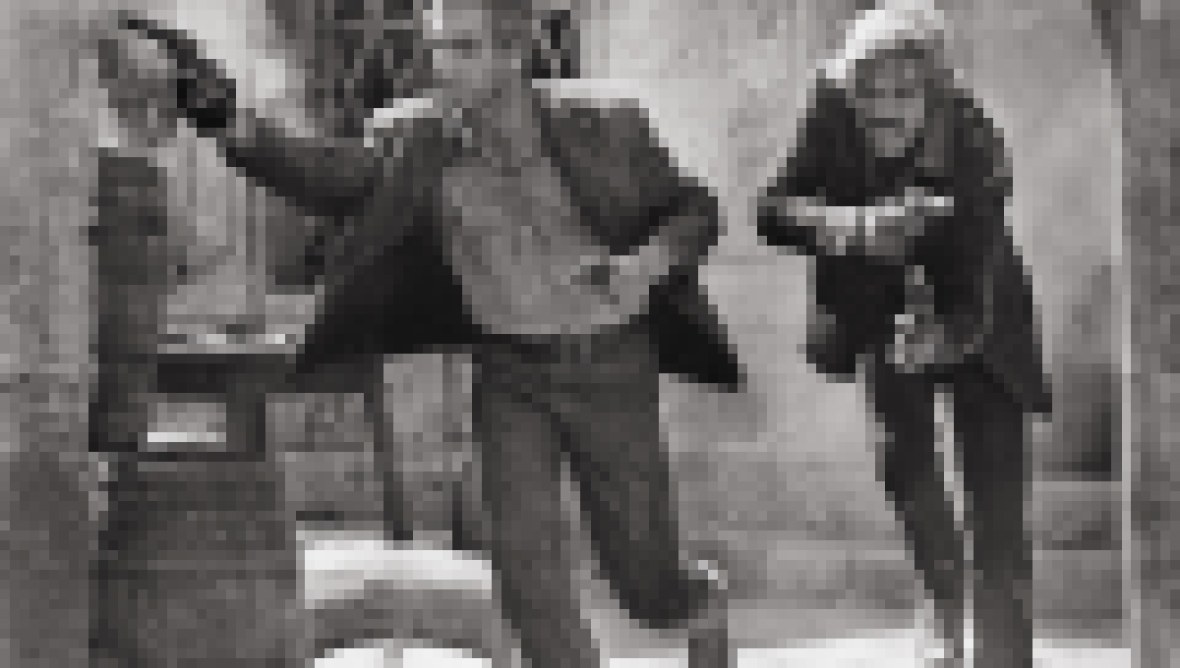 Though he’s largely retired from acting, Robert remains the driving force behind the Sundance Film Festival and the Sundance Institute, which he founded to give independent filmmakers a platform. “He’s always busy, always doing something worthwhile,” says the friend, who believes Robert’s moviemaking days aren’t completely over. “If a project comes his way and it suits him, he’ll definitely get involved. He always says, he may be old, but he’s not done yet.”

— Louise A. Barile, with reporting by Rick Egusquiza