While kids will have likely opened all their gifts already, Netflix has something special planned for fans of the Fast & Furious franchise the day after Christmas — Thursday, December 26. What is it, you ask? Well, that’s when the streaming service is debuting a new animated show called Fast & Furious: Spy Racers starring Tyler Posey. 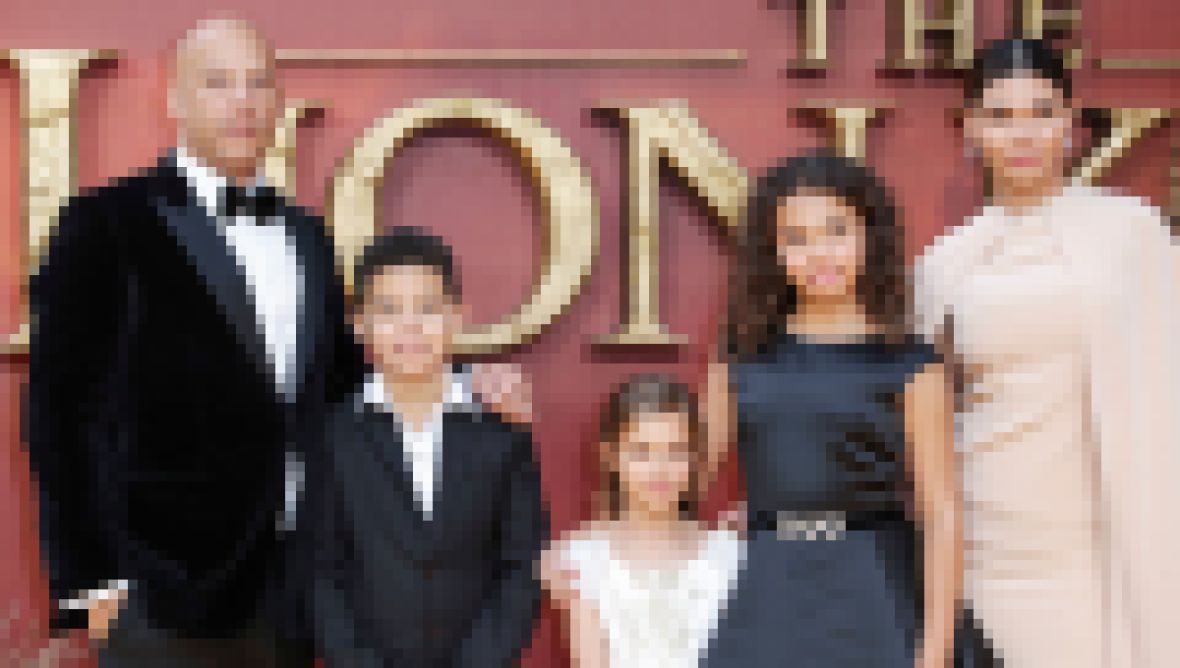 The Chronicles of Vin Diesel's Family! Get to Know the Actor's 3 Children

“It’s the coolest,” Tyler, 28, told Closer Weekly at the world premiere for Netflix’s Fast & Furious: Spy Racers when asked about the series’ enduring legacy. “When I was a kid, my friends and I loved these movies and we would joke about it.”

As for why he thinks fans have kept coming back for more ever since the first film debuted in 2001, it’s quite simple. “Sometimes when it comes to making movies, the essence of filmmaking is just having fun,” the Teen Wolf alum explained. “That’s what these movies are about and that’s why I think everyone loves them so much.”

“In this new animated series,” Netflix’s official description reads, “teenager Tony Toretto [Tyler Posey] follows in the footsteps of his cousin Dom [Vin Diesel in the films] when he and his friends are recruited by a government agency to infiltrate an elite racing league serving as a front for a nefarious crime organization bent on world domination.”

Rounding out the main cast with Tyler are Camille Ramsey, Luke Youngblood, Charlet Chung and Jorge Diaz. While there are numerous guest stars, perhaps the most beloved among them all is Similce Diesel, Vin’s daughter. The 52-year-old, who is executive producing Spy Racers, showed up to support Similce, 11, at the world premiere. 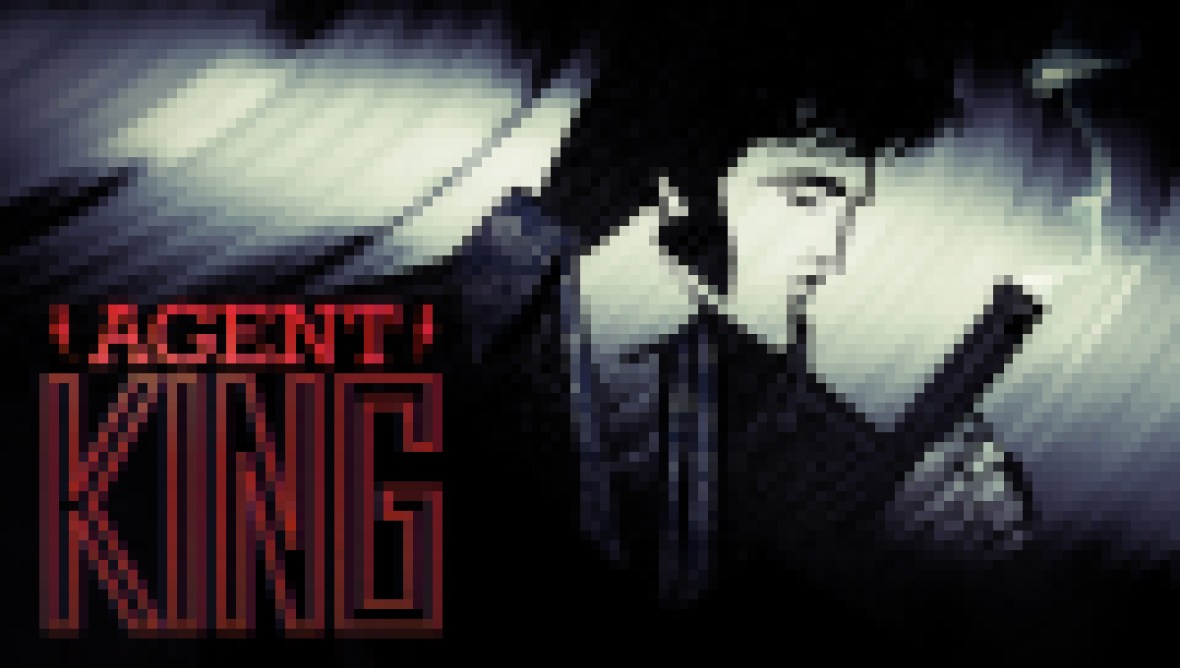 Even though we don’t know everything about the series just yet, we can just imagine how exciting it was for Tyler — and even Similce — to be cast. “It’s super surreal,” Tyler said about what it felt when he got the call. “When I first got cast as the role it didn’t quite hit me. But doing all this stuff and I’m like, ‘Holy s–t, this is f–king awesome!'”

Be sure to tune into Netflix’s Fast & Furious: Spy Racers when it debuts on Thursday, December 26.