Raking it in! Ellen Pompeo has earned a staggering net worth from her role as Dr. Meredith Grey on Grey’s Anatomy and more. See details about how she makes money below! 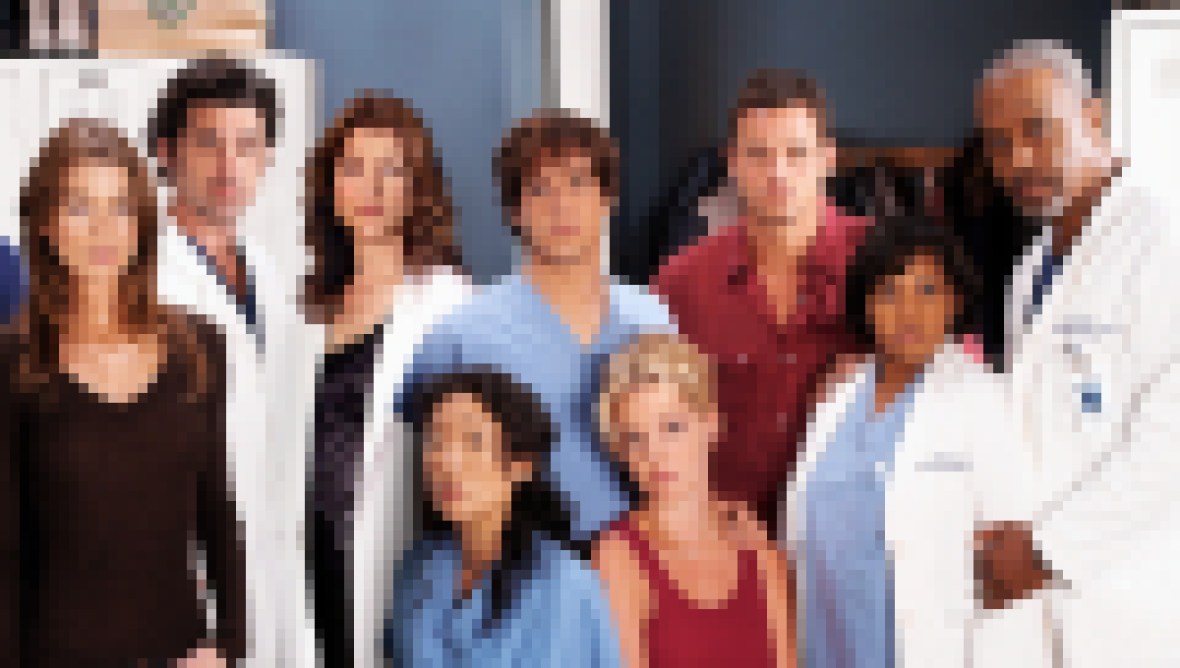 Ellen’s net worth is an estimated $80 million, according to Celebrity Net Worth. A large chunk of that comes the $20 million salary she earns on the ABC medical drama. The actress is paid about $550,000 per episode plus syndication royalties and revenue.

The Eternal Sunshine of the Spotless Mind actress has worked in the entertainment industry for nearly three decades after being discovered by a casting director in 1995 while she was living in New York City. After doing some commercial work, Ellen made her television debut as a guest star on Law & Order in 1996. Her first film appearance was in a 1999 movie called Coming Soon.

It Pays Being a TV Doctor! Find Out the 'Grey's Anatomy' Stars' Net Worths

Her career stayed steady with smaller roles in movies like Moonlight Mile, Catch Me If You Can, Old School and Daredevil. However, she blasted to superstardom with her starring role in Shonda Rhimes’ Grey’s Anatomy, which premiered in 2005. Ellen’s success hit an all-time peak when she became the highest-paid actress of 2013.

Since then, Grey’s has become the longest-running primetime medical drama in history and outlasted ER and M*A*S*H.

Ellen, who is married to Chris Ivery, didn’t stop with acting. In 2011, she launched her own production company called Calamity Jane. The Massachusetts native also became a coproducer for the spinoff series Station 19.

The mom of three said being “positive” is one of her secrets to success. “[Successful people] don’t start a sentence with ‘You can’t’ or ‘I don’t know how. They simply ask, ‘How do we do it?'” Ellen explained during an appearance on Good Morning America in 2018. “You have to find a way to get it done. Life is problem-solving, and if you’re good at problem-solving and finding an alternate route, you’ll keep on your path.” 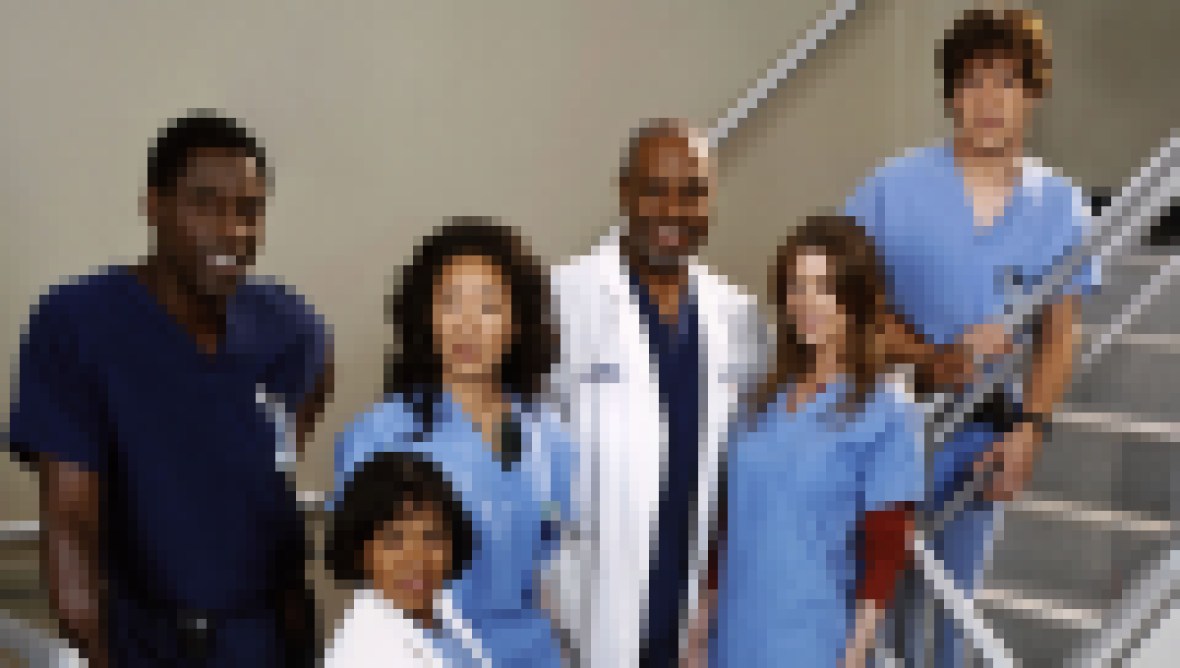 The SAG Award winner noted that obstacles are bound to happen, but it’s important to keep moving forward. “If you see one stone in your path, fall over it and cry in the corner, guess what? You’re not walking down the road,” she continued. “But you trip, get up, throw the rock away and keep walking.”

All in all, Ellen’s advice is straightforward: “Stop worrying so much about what other people think of you.”

Needless to say, Ellen is an inspiration!