Elaine Stritch could’ve been a major TV star if she had aced her audition for The Golden Girls. Instead, she insisted on inserting the F-word into the script, and Bea Arthur won the role. But Elaine always did things her own F-ing way. 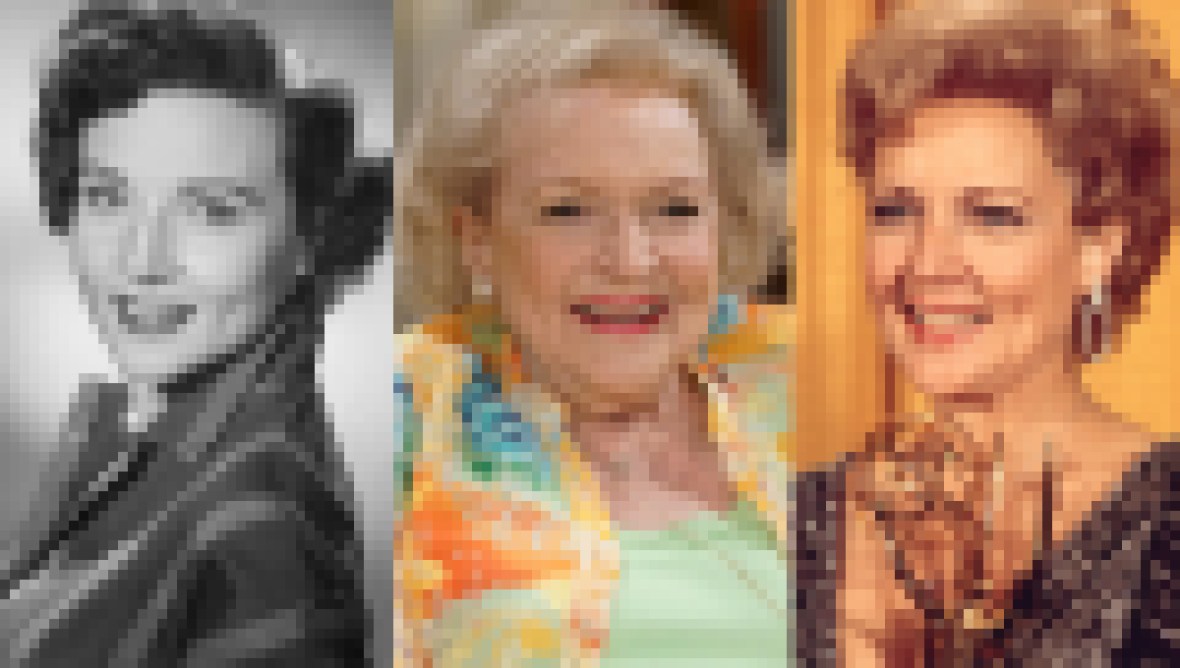 As Betty White Celebrates 70 Years on TV, We Celebrate With an Inside Look at Each of the Iconic Actress' Shows

A new biography, Still Here: The Madcap, Nervy, Singular Life of Elaine Stritch, sheds light on her unique legacy. “Elaine was a feminist before that was a thing,” author Alexandra Jacobs tells Closer Weekly in the magazine’s latest issue, on newsstands now. “She lived alone at a time when most women were expected to get married, and she negotiated her own deals. She was very strong and brave.”

Born and raised in Detroit, she moved to New York City and found a home in the theater, making her Broadway debut at 21. But she became equally known for her off-stage exploits. “She wasn’t drinking more than a lot of other people, but the difference was she was very vocal about it,” says Jacobs. “Women paid a price for that. It cost her jobs and gave her a reputation.”

She had romances with actors like Ben Gazzara and Gig Young and was married to English-muffin company heir John Bay from 1973 until his death in 1982. Still, “I never found anyone who could look after me as well as I look after myself,” she once told The New York Times. 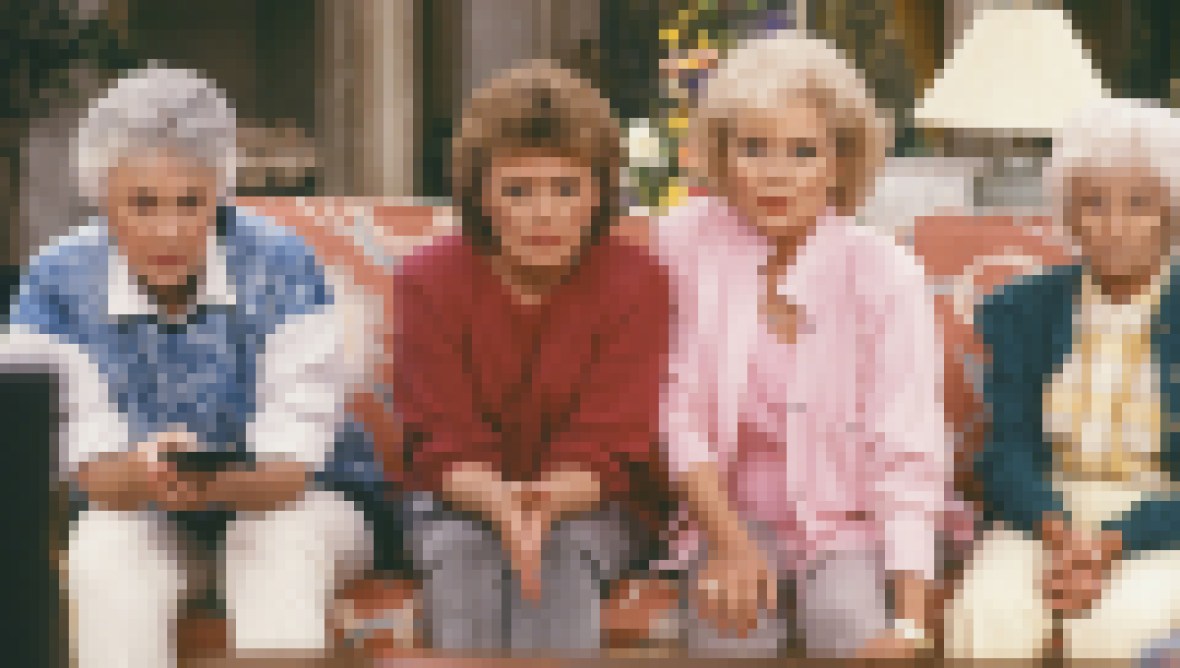 'The Golden Girls' Revealed! Things You Didn't Know About The Classic Series

Elaine found her greatest fame late in life as Alec Baldwin’s mouthy mother on 30 Rock. “No one was funnier and had better timing than Elaine,” Alec told WNYC of the actress, who died at 89 in 2014. “She would walk in, and we just had to stand back and get out of her way — the rest of it would take care of itself.”

Inside Prince Harry and Meghan Markle's Private Lives in Canada

Which 'The Office' Star Does Kate Flannery Want to See on 'DWTS' Next?