It isn’t often that a fictional television show can have a genuine impact and influence on parts of the real world, but that’s what happened with Wiseguy and its star, Ken Wahl. For a little background, ‘Binge TV” is the norm these days, but back in the 1980s the networks demanded that television shows be standalone with little connective tissue between episodes. Enter writer/producer Stephen J. Cannell, who, along with Frank Lupo, created Wiseguy, which ran from 1987 to 1990. In it, Ken plays OCB undercover operative Vinnie Terranova, who moves from one assignment to another in storylines presented as “arcs.” Those ranged from four to eleven episodes each. Without realizing it, the seeds were being laid for binge TV, appropriate since Wiseguy is addictive.

Critically acclaimed for his portrayal, and winning a Golden Globe Award in the process for it, Ken’s life and career took an unexpected turn when he was involved in an accident that was so debilitating that it forced him to retire. However, he’s found new purpose in life by working for veterans of the armed services and the “Pets for Vets” program. Part of that is spreading the word for the PAWS Act, short for Puppies Assisting Wounded Servicemembers, which would more easily bring veterans together with domestic rescue animals. 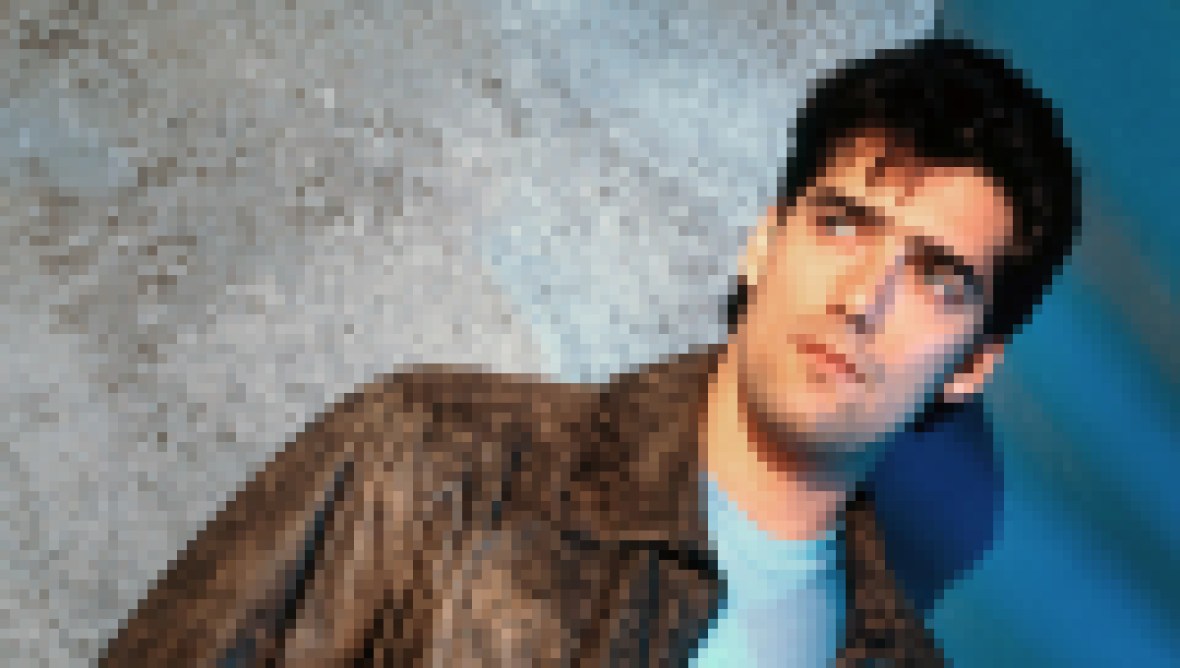 EXCLUSIVE: Actor Ken Wahl on ‘Wiseguy’ and His Work for Veterans

On top of that, and admittedly not quite as weighty, is the recent revelation that James Gagliano, who spent 25 years as a part of the FBI, including as an undercover agent, was directly influenced by Wiseguy and Ken’s portrayal of Vinnie Terranova to join the Bureau in the first place. A perfect example of life imitating art.

In this episode of the Classic TV podcast, we’re talking to Ken, who doesn’t do a lot of interviews, about all of this and more.