When Debra Messing, Eric McCormack and Sean Hayes reunited on Tuesday, April 21, to talk about the Will & Grace series finale, fans couldn’t help but notice their costar Megan Mullally was nowhere to be found. The 61-year-old star who plays Karen Walker on the program missed their Zoom chat with Sirius XM host Jess Cagle amid ongoing rumors of a feud with Debra. 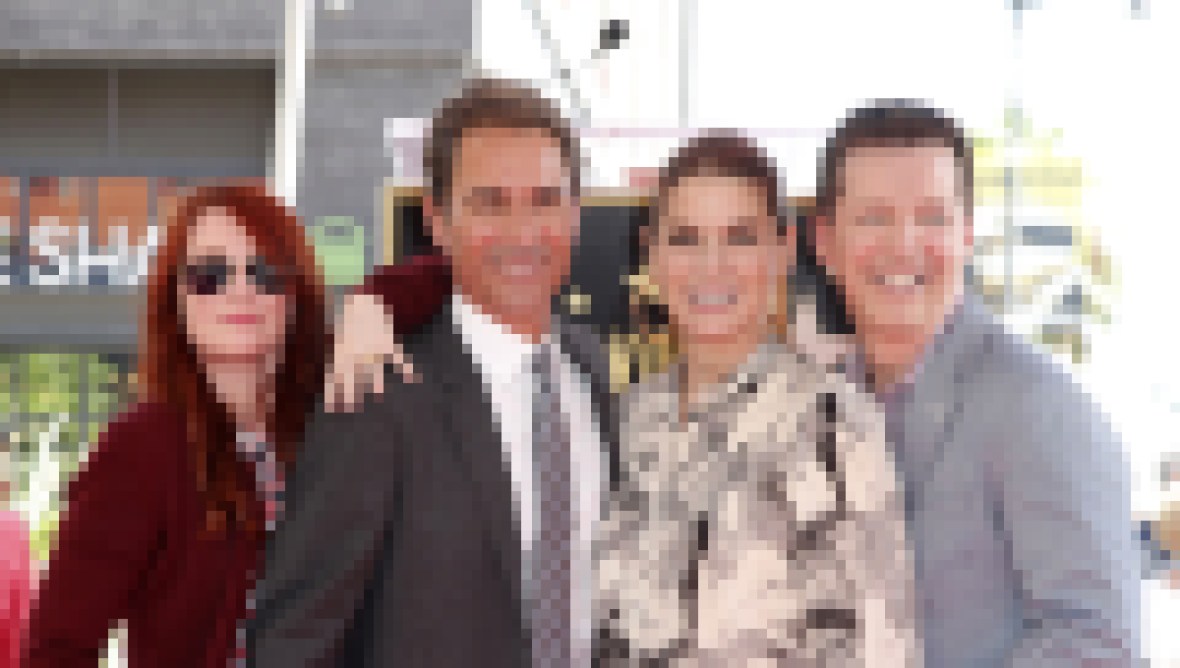 Here';s What Happened to 'Will and Grace' Star Eric McCormack

“It seems crazy. It is crazy!” Eric told Us Weekly in September 2019 about the idea of the two ladies not getting along. “I think people worried about that entirely too much.”

Megan seemed to touch on issues with Debra when she appeared on a podcast with her husband, Nick Offerman, in January 2020 and talked bout a bad “work situation” she was involved in.

“I’ve been bullied — I’m 60 and I’m being bullied right now, so you know it’s a very insidious and dangerous thing and I never want to lose that happy and innocent part of myself, but it’s almost like you have to kill that,” she explained. “But I never will, it’s part of who I am, it’s intrinsic to my nature.” 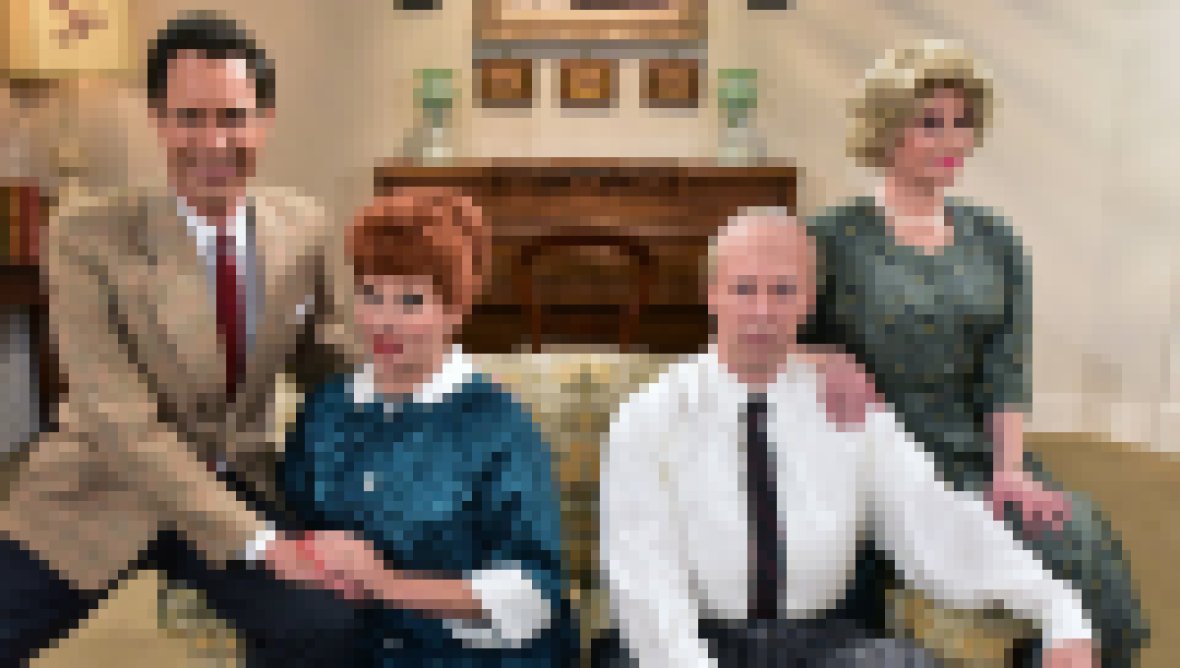 Going through those experiences made Megan learn how to stand up for herself — but she also admitted that facing a bully can sometimes not work in your favor.

“The thing that I’ve had happen — this is tough — because I’m not good at standing up to people and having boundaries. So as I’ve gotten older, I’ve thought that if anyone tried to do that now, I would try to defend myself,” she explained. “But the thing is that I’ve had a recent situation and I can’t be specific about but I had it happen and I did try to stand up for myself in certain ways and that made it a thousand times worse.”

“Because the person, the bully, it just lit a fire under that person where they just tripled their efforts and it can get very dangerous,” she continued. Although the Fame star didn’t say exactly who she was talking about, it’s no surprise fans guessed it could be Debra.

The series finale of Will & Grace is set to air on NBC on Thursday, April 23.