You don’t have to tell Whoopi Goldberg that conversations on The View can get a little heated sometimes. After she told her cohost Meghan McCain to “stop talking” during a recent discussion they had on the show, she decided to address their alleged feud on the Tuesday, January 29, episode. 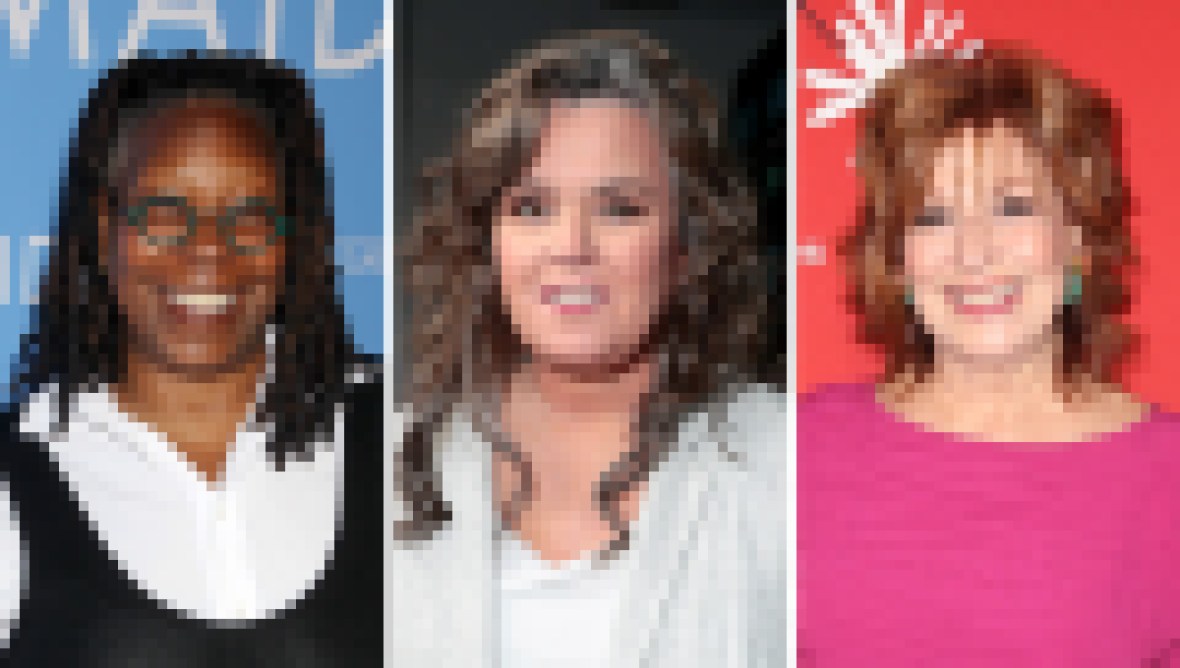 See All Stars Who’ve Hosted ‘The View’ Throughout the Years

“We just got to do a little cleanup before we do anything,” the Ghost star said. “Sometimes we are not as polite as we could be. That’s just the way it is. But you’re going to be dealing with the same thing when you sit around the table with your family and you don’t agree or somebody says something and it goes off the rails.”

One of my holiday sweaters. Available at Zappos.com

“This is part of what we do; this is not an indication that women can’t sit around and talk,” Whoopi, 64, continued. “Stuff happens on this show in real time. And everybody, wherever you sit in all this, don’t assume that we are over here with little butcher knives under the table. It just doesn’t work that way. This is our gig, sometimes it goes off the rails.”

Meghan, 35, also wanted to put an end to the rumors that she and her colleague have a feud. “Whoopi and I get along great. I love you very much,” she said. “I’ve loved you for a long time. You were good friends with my dad. We fight like we’re family. It’s all good. We’re not tearing the set apart. Calm down. All of you, OK? It’s all good.”

Here Is the Net Worth of Every Cohost on ‘The View’

“We are all passionate women. I am hyper, hyper conservative, everybody else at the table is not,” Meghan added. “And sometimes we are going to clash heads, but I think it is indicative of what the holidays are like for a lot of people … but we also came together and we are fine and everything is good.” Well said!

It’s good to know that everything is OK between Meghan and Whoopi. However, the Sister Act star did want everyone to know this won’t be the end of the show’s drama. “It’s 20 years of this,” the EGOT winner said. “The bottom line is, yeah, it’s going to happen. It’s probably going to happen again. Just saying.”