She may not be currently married, but that doesn’t mean Whoopi Goldberg doesn’t know what marriage is all about. In fact, the View cohost has actually had three husbands throughout her life: Alvin Martin, David Claessen and Lyle Trachtenberg.

The legendary TV personality is known for breaking ground in Hollywood, but fans are always a little surprised to find out she’s walked down the aisle. This is partly due to the fact that Whoopi has kept her three marriages fairly private throughout the years. 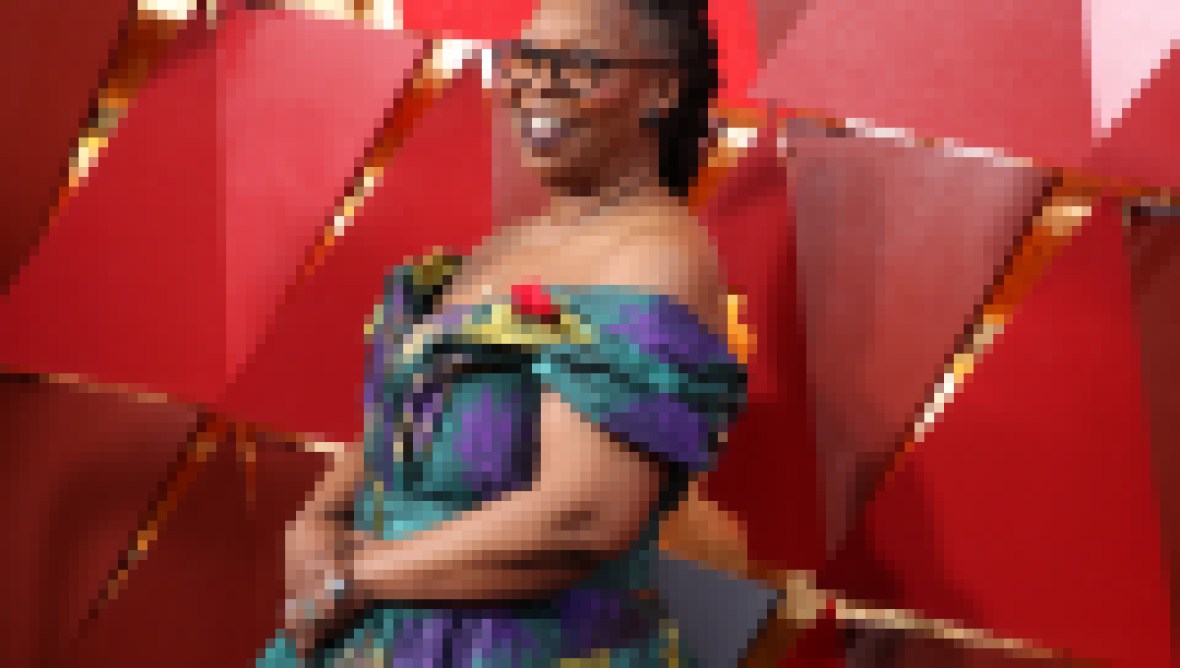 Check Out Whoopi Goldberg's Best Style Moments Over the Years

However, in June 2019, the iconic comedian touched on her relationships during a rare discussion. While chatting with The New York Times Magazine about the reason she said “I do,” Whoopi explained settling down with someone was never really part of her plan.

“Look, people expect you to have a boyfriend. They expect you to get married,” the Sister Act star candidly shared in July 2019. “So I kept trying to do that, but I didn’t want to share information with somebody else. I didn’t want anybody asking me why I was doing what I was doing, or to have to make the other person feel better.” 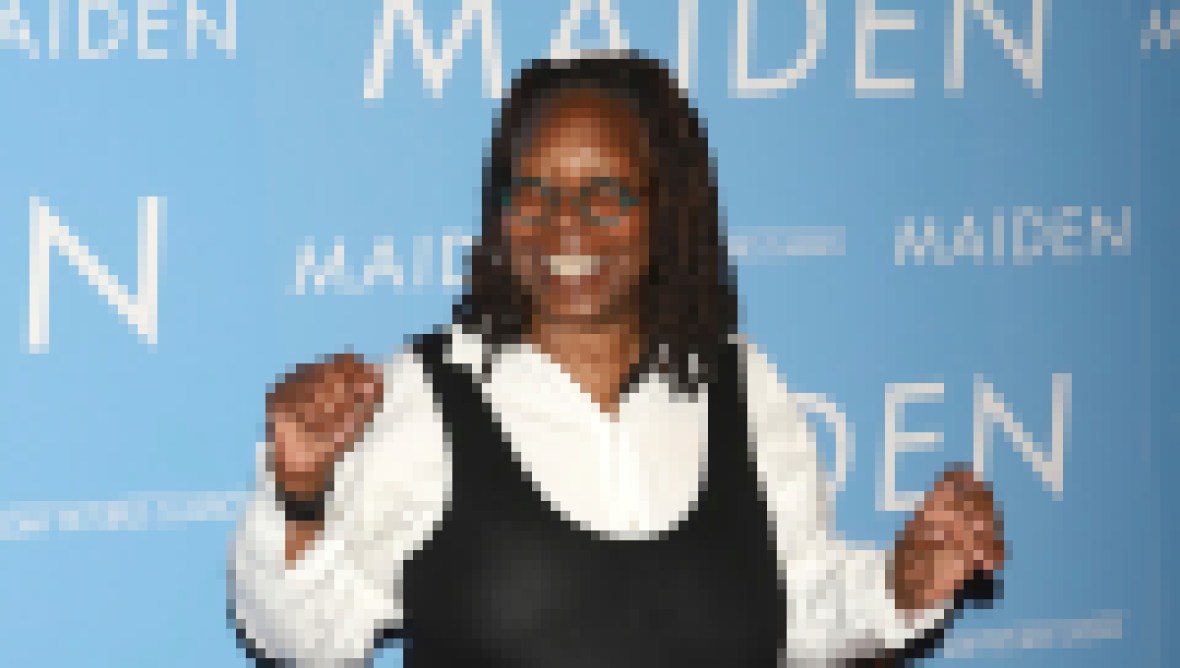 Whoopi said she committed herself to her three relationships, but finding true love never came easy. “I’d be thinking, Why don’t I feel the thing that I’m supposed to?” she continued. “If you’re in a relationship, you have to do those things, and it took me a while to figure out that I didn’t want to.”

Whoopi said it wasn’t until she had a moment of realization that she didn’t need to be married in order to be happy. “One day … I thought, ‘I don’t have to do this. I don’t have to conform,'” she said. “I tried marriage, and it wasn’t for me. You can’t be in a marriage because everybody’s expecting you to.” 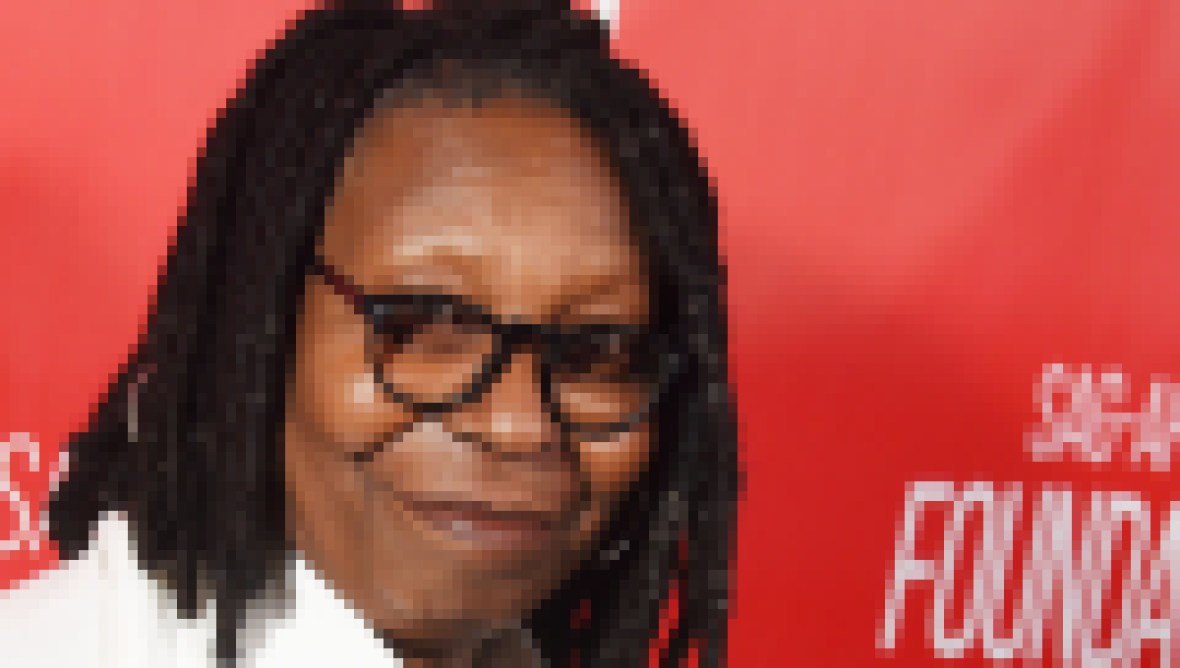 Although the Academy Award winner’s nuptials ended in divorce, she couldn’t feel more grateful to have become the mom of her only daughter, Alex Martin. In fact, Whoopi explained why she thinks marriage will never work for her.

“Whoever comes into my life is never going to be No. 1,” she dished during a panel discussion in September 2019. “The kid is No. 1. Always. And I could never explain that to anyone … That’s my priority, that’s the person I need to pay attention to.”

Considering Whoopi also has grandkids and great-grandkids, she joked she definitely doesn’t have time for a romantic relationship. “You’re probably going to be ninth now,” the proud matriarch teased.

Scroll through the gallery below to meet Whoopi’s three ex-husbands!

Whoopi’s first marriage — which was also her longest — was to her former drug counselor, Alvin Martin. The former pair tied the knot in 1973.

Years after parting ways with Alvin, Whoopi walked down the aisle for the second time with cinematographer David Claessen in 1986. The couple were only married for two years and did not have any children before calling it quits in 1988.

Following their divorce, David went on to marry his second wife, Karen Green, from 1992 to 2002. Since 2013, he’s been married to his third wife, Taiye Selasi.

Whoopi’s final marriage came in 1994 to actor and ITSE union organizer Lyle Trachtenberg. Like her previous marriage, the couple didn’t welcome any kids and were only married for a year before calling it quits in 1995.

“It took me some time but I realized that trying to turn myself into something I wasn’t ready for, for a man. Wasn’t his fault. It was mine,” Whoopi told New York Times Magazine of her three shots at relationships. “My marriages failed and I was the common denominator. My commitment was never that strong. I can say now that I was never really in love.”

Whoopi Goldberg Is 'Grateful' to Still Be Here After Near Fatal Health Scare: 'I'm Lucky to Be Alive'

Whoopi Goldberg Reveals 'The View' Is Not Enough for Her As An Actress: 'I'm Starting to Do Other Stuff'
Picture