While most Jeopardy! fans will remember contestant James Holzhauer for his impressive 32-episode winning streak and him winning the Tournament of Champions, both in 2019, he’s about to earn another spot in the history books.

That’s because the professional sports gambler — dubbed “Jeopardy James” — is one of three incredible players taking part in an epic TV event titled Jeopardy! The Greatest of All Time beginning Tuesday, January 7. This will have James facing off against two other legendary players from the game show’s past: Ken Jennings and Brad Rutter.

Jeopardy! The Greatest of All Time will have the trio competing in a series of matches to see who among them will be the first to win three. The first to do so will win $1 million while the others will see a prize of $250,000 each.

For those of you who don’t recall, James dominated Jeopardy from from April 4 to June 3 back in 2019 before being defeated. Thanks to this streak, he now holds the record for all 15 of the top single-day winnings records for the game show in addition to then proving he is not to be messed with by snagging the Tournament of Champions crown.

Everything You Need to Know About Alex Trebek's Wife, Jean Currivan!

Jeopardy! fans were amazed by the impressive intellect showcased by the Las Vegas native, who is has been married to wife Melissa Sassin since September 2012. That said, Alex Trebek was blown away by the kindness he displayed when he donated $1,109.14 — a number representing the birthday of James’ 5-year-old daughter, Natasha —  to a pancreatic cancer charity in the game show host’s name. Alex, 79, has been battling the disease since early 2019.

James even earned the respect of Ken, who was left “just gobsmacked” with the huge winnings he was able to pull in each episode. “It’s absolutely insane what he’s doing,” the computer scientist revealed to Wired. “Like, I thought I had seen everything on Jeopardy!. And this is something I would have thought was just impossible, these numbers.” 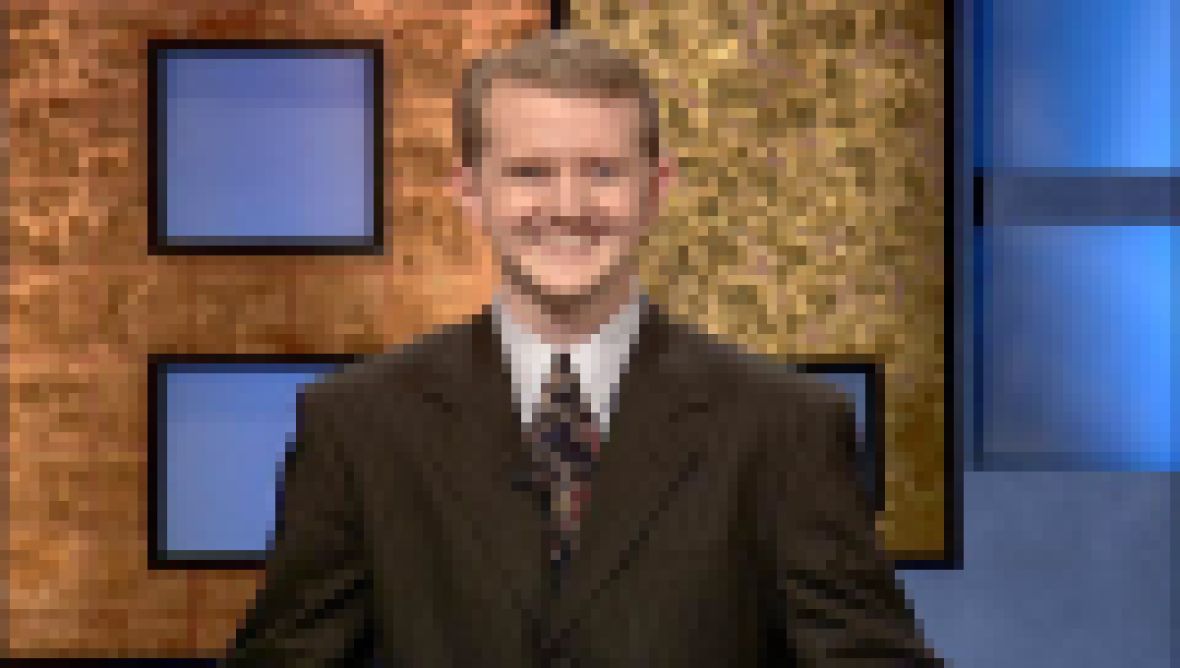 See What 'Jeopardy!' Star Ken Jennings Is Up to Today

So how did James accomplish this feat? By having a strategy, of course. He played aggressive and focused on the “expensive” big-money questions first and trying to find the coveted Daily Doubles. Although the strategy can backfire at any time, James said with no risk comes no reward. “I know life goes on if you make a big bet and you lose,” he dished to Vulture. “But if you don’t give yourself the best chance of winning, you’re going to kick yourself tomorrow.”

We’re glad James — and other iconic winners — are returning to Jeopardy! for this special occasion!