Miranda Lambert is making the best memories at her home in rural Tennessee. The country music star lives on a 400-acre property with her husband, Brendan McLoughlin, and their number of animals in a sprawling estate just an hour south of Nashville.

Miranda has been residing on her gorgeous farm since 2016. Taste of Country reported she purchased the compound, which features three separate residences, an enormous horse barn and a lake with a boathouse, for $3.4 million. The “Mama’s Broken Heart” singer shelled out the big bucks after her 2015 divorce with Blake Shelton. 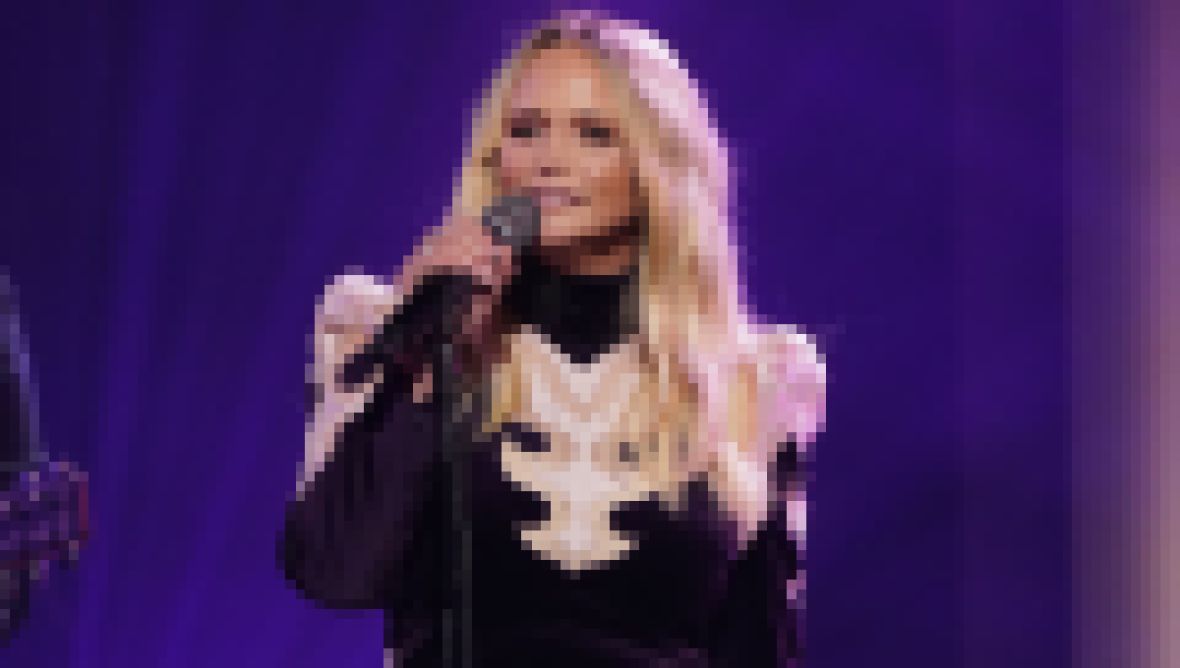 Richest Girl in Town! Miranda Lambert Has an Impressive Net Worth

Miranda’s main house boasts 3,544-square-feet of living space. The abode is fitted with a large farm-style kitchen, various living rooms, a dining area, multiple bedrooms and bathrooms. The home also features a gorgeous porch that looks off onto 75 acres of fenced pastures.

On Miranda’s property, there are also two guest cabins. The larger cabin includes a living and dining room, a quaint kitchen, one bedroom, a sleeping loft and one bathroom. The smaller cabin is fitted with a living room, one bedroom and bathroom a kitchenette. 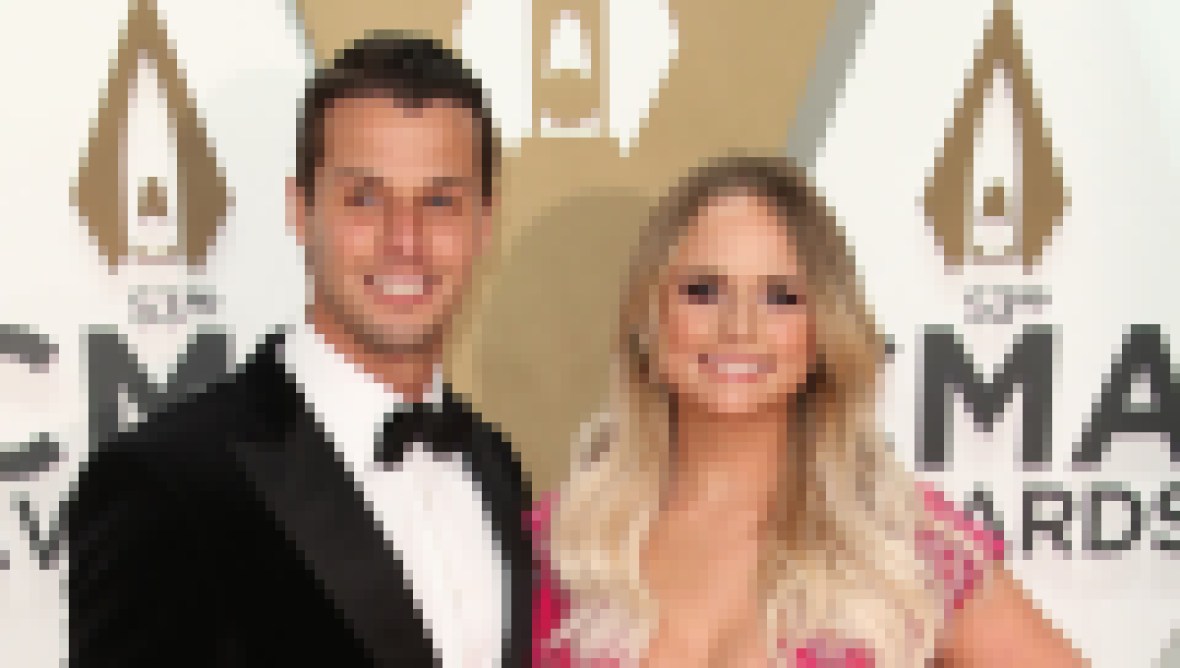 The Grammy Award winner has more than enough living space on her property, but there’s also tons of lush grass for her dogs, horses and other animals to run around on. In addition to the hundreds of acres of land, Miranda’s estate also has a stocked lake, a boathouse, a two-stall horse barn and much more.

Miranda has been living near Nashville for more than five years now, having moved to the area during her first marriage with Blake. Even though she was forced to relocate after her divorce, the “House That Built Me” singer — who married Brendan in 2019 — couldn’t imagine living anywhere else but Tennessee.

“I feel like Nashville is somewhere where you can go if you need to be a dreamer and not be judged about it. I spent a lot of time here on highs and lows … I went through a really hard time in my life,” she shared during a concert in Nashville in January 2020, according to Taste of Country. “I moved here in 2015 in the middle of a s–t show, but I was lifted up by people who were like, ‘We got you, girl.’ My friends and my songwriters and my fans and everybody here.”

Scroll through the gallery below to see photos inside Miranda’s home!

Miranda’s kitchen is so pretty! The space is fitted with white cabinets, wood countertops and mint green finishings.

Miranda filled her living space with brown leather couches and dark furniture. She also placed a multi-colored rug on the hardwood floors.

Unlike the wood floors in her kitchen and living room, Miranda laid down white tile in her bathroom. The master suite also boasts a tub, shower and vanity area.

The CMA winner’s 400 acres of land is perfect for her cows and horses.

So Much to Do

In addition to her barns, Miranda also has a garden where she likes to grow vegetables and plants.

Miranda and Brendan have such a cozy home!