Hugh Jackman has an impressive real estate portfolio, but nothing compares to the views he has from his New York City penthouse. Not only does the dazzling property look off onto the Hudson River, but the Wolverine actor’s abode is located in the well-liked West Village neighborhood.

Hugh resides in the 11,000-square-foot skyrise condo with his wife, Deborra-Lee Furness, and their two kids, Oscar and Ava. The X-Men star and the Correlli actress purchased the three-level residence from billionaire business Bill Joy in 2009. According to reports, the home was first listed for $40 million, then $33 million, before the couple snagged the property for $25 million. 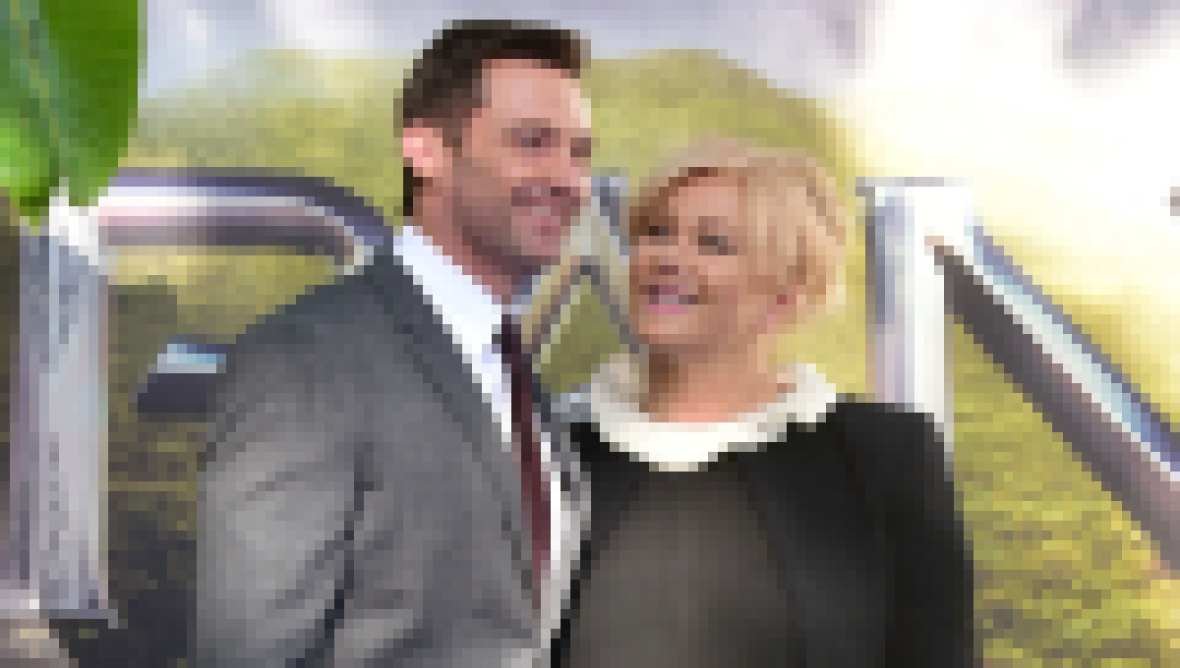 Hugh and Deborra-Lee’s abode is extremely spacious as it features five bedrooms and more than four bathrooms across the three levels. The triplex is fitted with a gorgeous and grand spiral staircase that leads all the way from the bottom floor to the top. The main level features their breathtaking entryway, a number of the bedrooms, a music room and a library.

On the second floor, Hugh and Deborra-Lee have a massive dining room fitted with high-quality furniture, a gourmet kitchen and a wine cellar. Located on the third level of their home is the master bedroom with a lavish en suite, a private gym with a sauna and a dressing room. As if that doesn’t sound luxurious enough, each floor includes its own terrace. 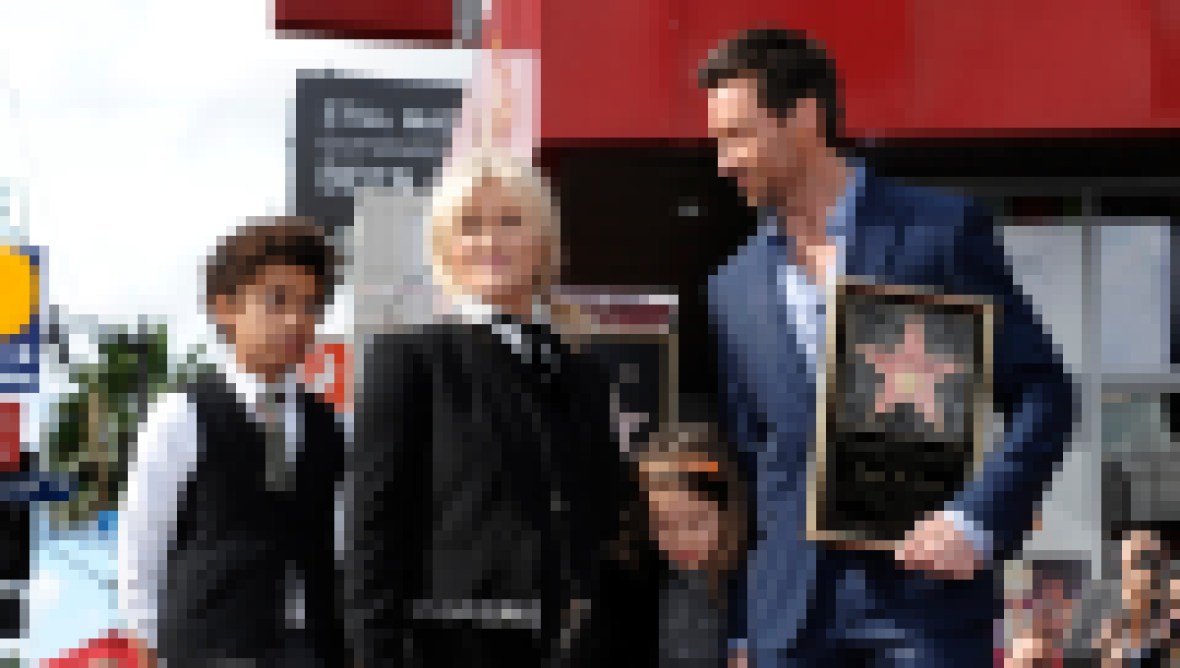 In addition to their New York City pad, Hugh and Deborra-Lee — who married in 1996 — own other homes around the world. The lovebirds’ real portfolio includes a three-bedroom property in Bondi Beach, Australia, as well as an oceanfront mansion in the Hamptons in New York.

As much as the Golden Globe winner and his spouse love living in the Big Apple, there’s a chance the two may be moving back to their native Australia. In April 2020, a source revealed Hugh and Deb were thinking of returning to their Bondi Beach home full-time.

“Hugh has privately considered a move back for years, but he never followed through with it because he has such a good life in the States,” an insider told Australia’s New Idea at the time. “At the end of the day, he’s an Aussie at heart. It’s a no-brainer that he and Deb want to come home.”

While we wait to see if Hugh and Deb make the big move, scroll through the gallery below to take a tour inside their NYC penthouse!

The white walls and white furniture on the main floor make the space feel even bigger than it is.

In order to fit their minimalistic vibe, Hugh and Deb decorated with plants and artwork.

The library is fitted with a large bookcase, shelves and a desk.

Cooking Up a Storm

Loving Life in the Big Apple

Simplicity was key when designing Hugh and Deb’s immaculate home.