Fran Drescher‘s home is more than just a place to live. Her oceanfront Malibu mansion is the Nanny actress’ healing place. Fran turned the two-story residence into her ultimate paradise after going through a divorce and a battle with cancer.

The Living with Fran star has resided in the gorgeous property on the California coast for a number of years. Fran told the New York Post she yearned to move as far away from New York as possible after splitting from her second husband, Shiva Ayyadurai, in September 2016. 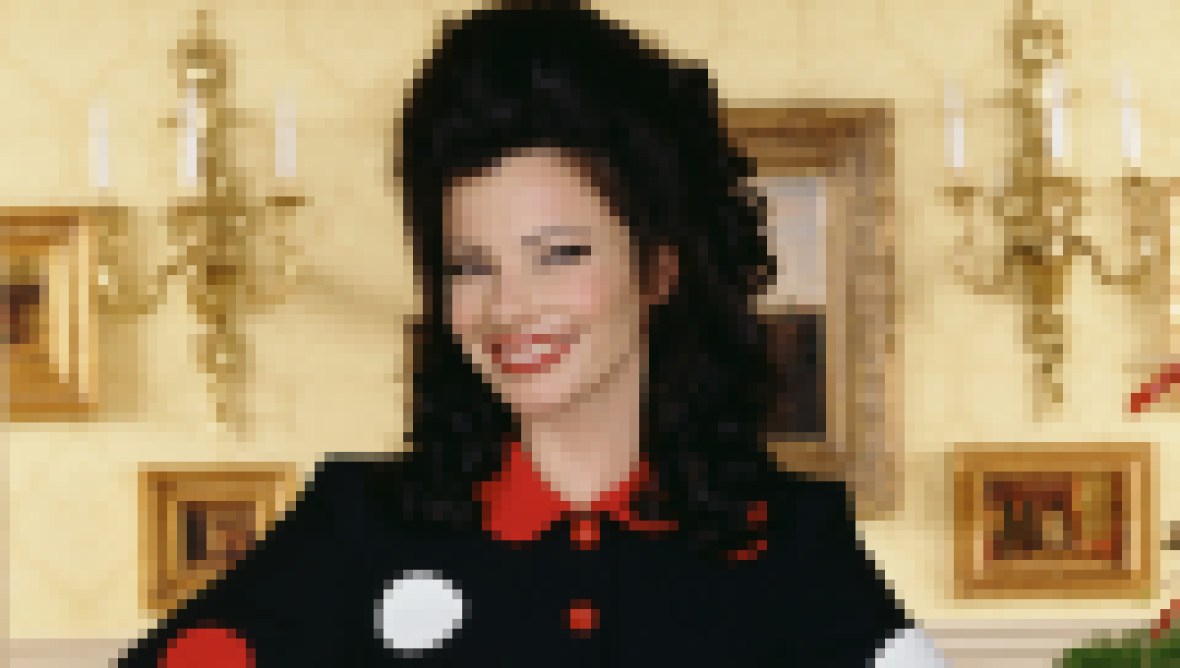 Fran Drescher Reflects on the Early Days of 'The Nanny' (EXCLUSIVE)

“I was still in a lot of pain from my marriage and I needed security,” she explained to the outlet in October 2020. “I needed the ions from the water. I needed a sanctuary.” After coming across the three-bedroom abode in Malibu, she felt a “magical” vortex “as soon” as she walked in.

The Happily Divorced alum’s house features a stunning indoor space, as well as a luxurious outdoor balcony area that boasts views of the ocean. Even though the purchase was a no-brainer, Fran said making the move was still intimidating.

“This was my first major purchase on my own,” she noted. “It was quite scary but that was the journey I was on: to define myself independently of the marriage and to discover who I am without asking somebody else, ‘What do you think, honey?’” 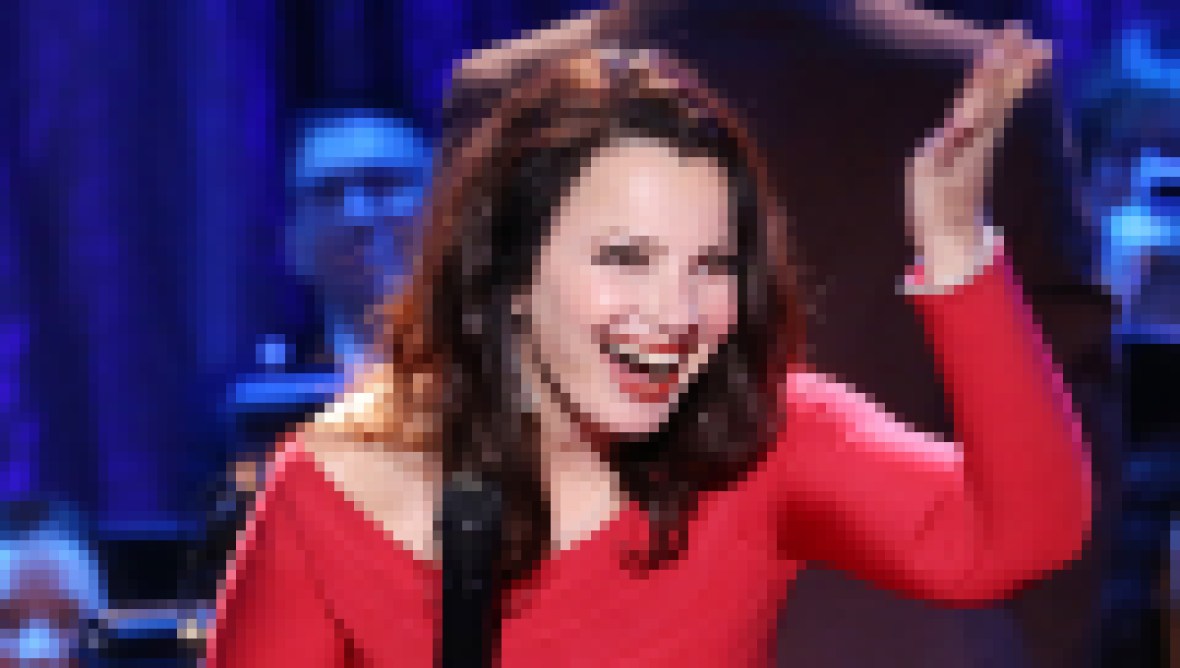 The Indebted actress — who battled uterine cancer in 2000 — decorated her home with “tchotchkes,” meaningful photos, artwork and antique furniture. “It’s me,” she gushed to the Post. “I’m not uptight about refining my home. Sometimes that means clutter. But it gives me a sense of peace.”

Fran still owns an apartment in New York City that she purchased in 2004, The New York Times reported, but nothing makes her happier than being in California. “Living here by the beach, it’s a more casual life,” she marveled. “I like to slip on a fitted stretch dress with a pair of sandals. It has to show off my figure.”

Scroll through the gallery below to see photos inside Fran’s immaculate property in Malibu!

Near the entrance of Fran’s home, she placed a large dresser along the wall and decorated the piece of furniture with a slipcover.

The Beautician and the Beast actress’ vintage decor and contemporary artwork complement the stark white walls in the living room.

The kitchen is fitted with a massive marble island and white cabinets.

The kitchen also boasts high-end appliances and tons of space for Fran to cook.

Fran’s home feels airy and bright thanks to the large windows.

Outside, Fran placed a patio table and chairs on her balcony. She also added sofas and other furniture for her loved ones to lounge on.

Perfect for a Swim

Can you believe that’s Fran’s view?!