Yes, Kenny Rogers wasn’t the only one in his family with a really impressive net worth. His ex-wife Marianne Gordon did well for herself too. So well that she’s valued at $15 million, according to Networthpost.org. 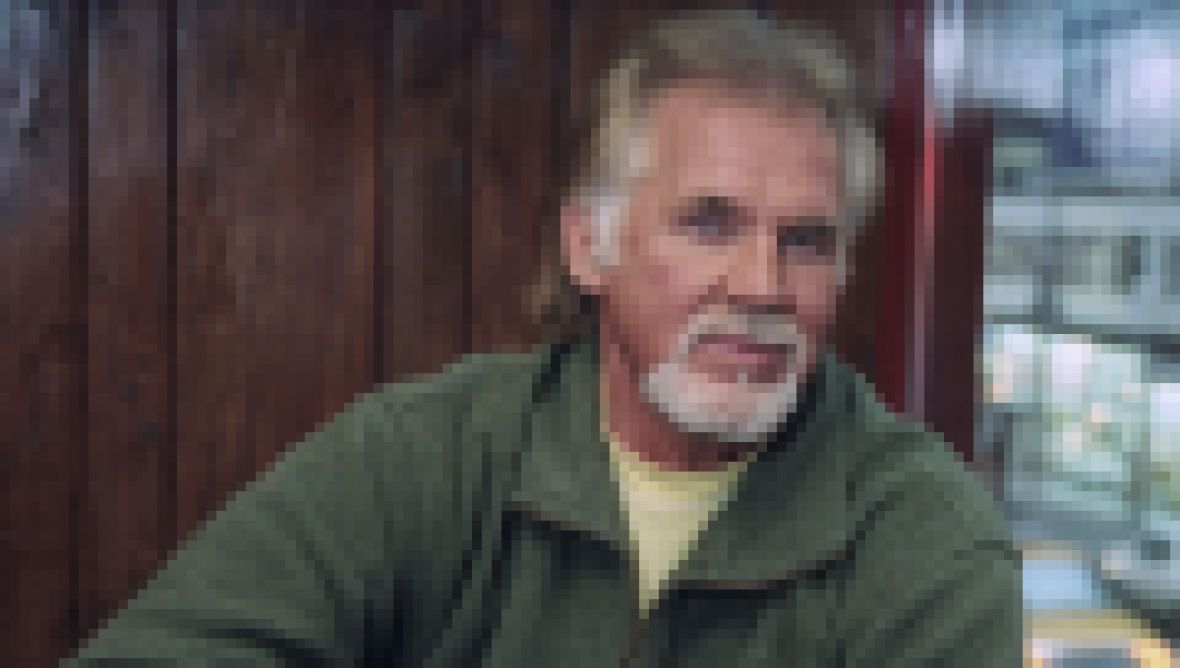 The pair were married from 1977 to 1993 and during that time, Marianne, 74, lit up the big screen by starring in movies such as 1983’s The Being and the 1980 flick Little Darlings. As an actress, she tried to find a good balance between her work and family life, but things became tough once Marianne welcomed her 38-year-old son, Christopher, with “The Gambler” singer.

“A father on the road is never as good as a father who comes home every night,” she exclusively told Closer Weekly on March 22. However, Marianne didn’t resent the musician’s busy schedule. “With Kenny, what you saw is what you got,” she said. “He was very easygoing and had a smile every day.” 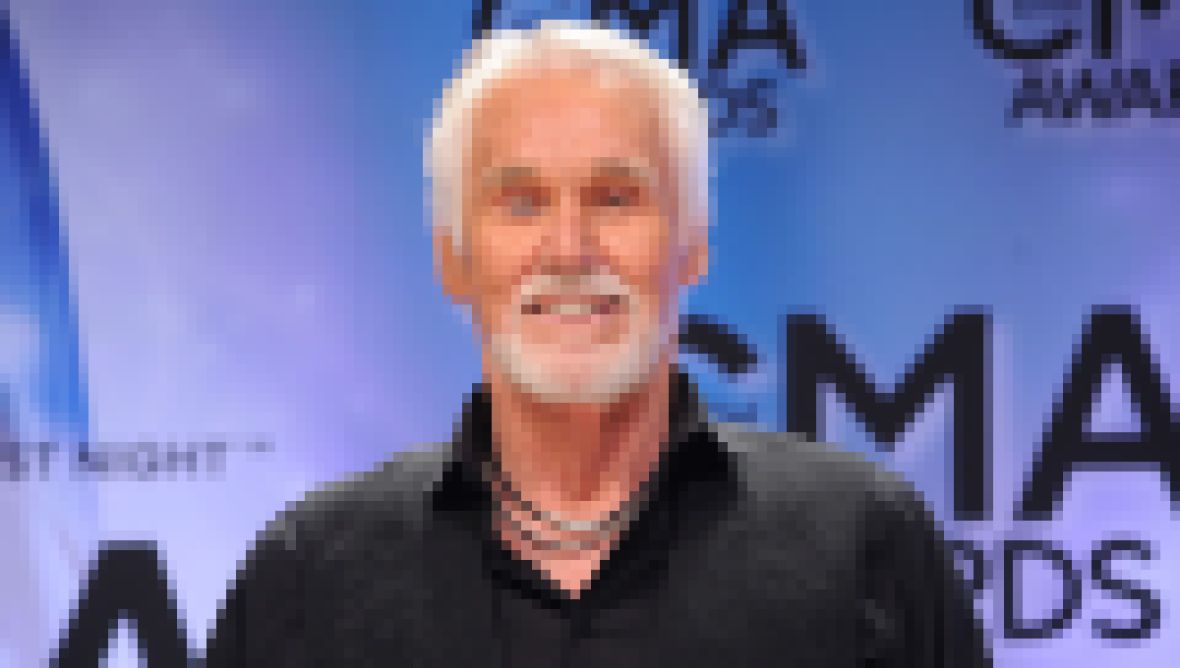 A Complete Breakdown of Kenny Roger's Most Fabulous Homes

Even after their marriage ended, Marianne made sure Christopher was still a part of his father’s life. “The end of a relationship like that can be devastating, but there were so many fabulous memories. I like to think about those,” the blonde beauty explained. “We had a sweet child together and he is 38 now.”

Christopher remained a part of Kenny’s life until the day the “Coward Of The County” singer took his last breath. When Kenny died on Friday, March, 20, at age 81 from natural causes, Marianne’s world suddenly collapsed. “It’s very upsetting when I start talking about him,” she said while holding back tears. “He was an incredible person.”

Kenny’s legacy lives on in Christopher and his four other kids — Carole, 61, Kenny Jr. 55, and twins Jordan and Justin, both 15 — from previous relationships. “I’ve made loads of money and had the biggest and best of everything,” he told Closer in his final interview. “But now I’m back to looking at the small things that matter: my boys. Wanda [Miller]. It’s not about me anymore. It’s about them.”