Ask anyone, they’ll tell you, Tyra Banks has a great sense of fashion! The supermodel rose to fame in the 1990s when she became the first black woman to land the cover of GQ and the Sports Illustrated Swimsuit Issue. By 1997, Tyra was already a Victoria’s Secret Angel and once the early 2000s came around, she was one of the world’s top-earning models. The fashionista especially turned heads when she walked alongside Naomi Campbell on the catwalk in 1991.

“I love a suit on a woman,” she revealed about her sense of style to Marie Claire in December 2019, but most importantly, she loves to feel confident. “We as women are going to have voices that are whispering, and the whispers are very loud and we can’t quiet them down — but let’s just try to shut down as many of them as possible by wearing things that make you feel comfortable.” 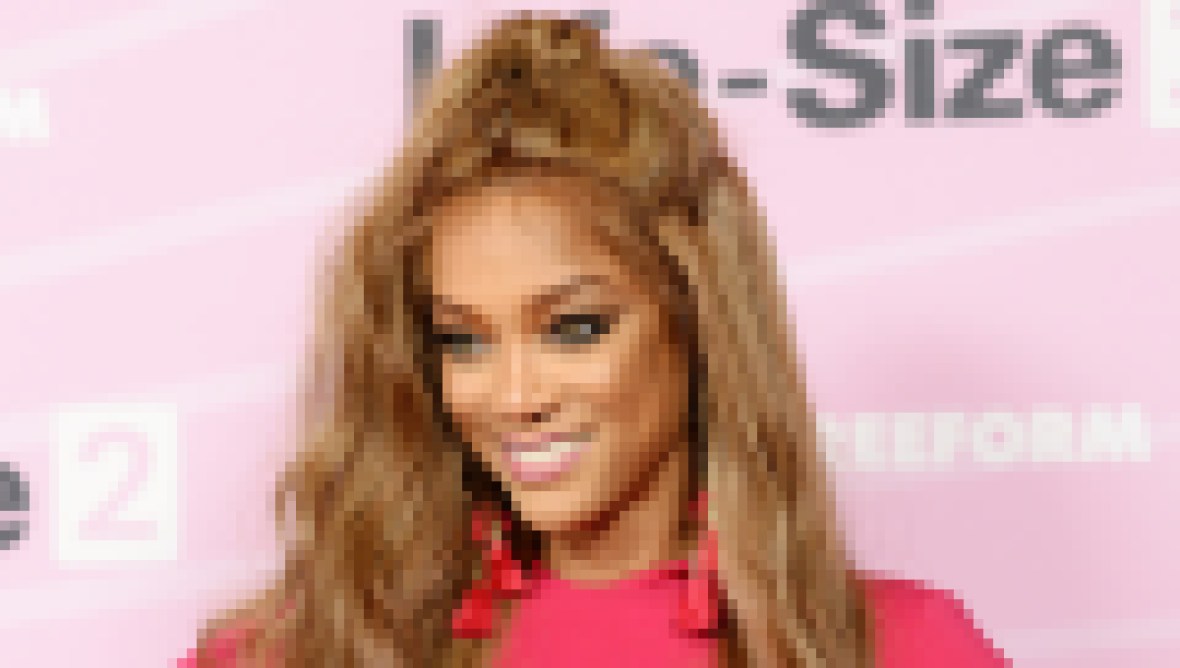 Smizing to the Bank! Find Out Tyra Banks' Impressive Net Worth

By using everything she’s learned in the fashion industry, Tyra is planning on opening up a new theme park called ModelLand. “ModelLand is going to be a place where the modeling world meets fantasy, meets entertainment, meets technology, meets retail, meets dining, meets … your fiercest best self you could ever imagine,” the business mogul told Variety about her latest venture. “I’ve always been insanely inspired by attractions like Disneyland and Universal Studios and have wanted to bring that spirit of adventure and storytelling to the world of modeling.”

The theme park was supposed to open in March, but due to the coronavirus outbreak, the icon had to put everything on hold. While she waits for the pandemic to be over, Tyra has been giving young girls advice about how to break into the fashion industry.

“Plan for the end at the beginning,” she said during an interview with the Guardian in March. “Never dull your shine for someone else’s; Your flaws are awesome: That’s why they’re flawsome.” We couldn’t agree more! 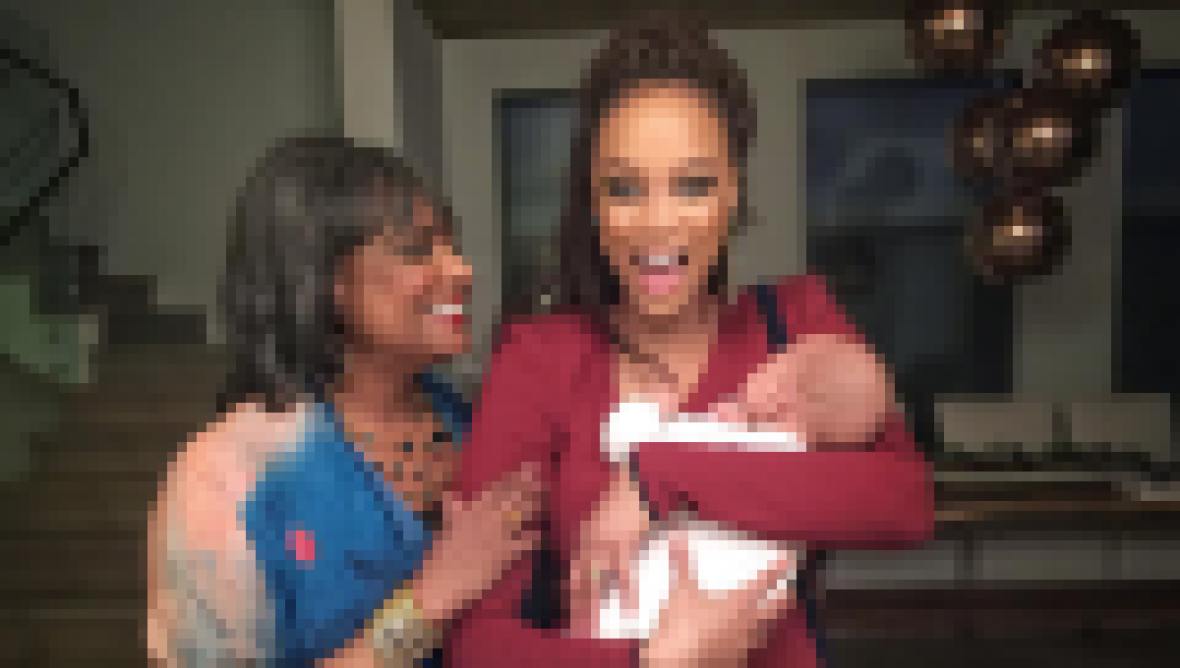 Tyra Bank's Son York Is So Adorable! See His Cutest Pics With Mom

One thing Tyra will never forget is the advice her mother, Carolyn, gave her as a little girl. “Look around. Where’s so-and-so? She was hot everywhere last year, and now? No one cares about her. That’s gonna be you one day.’ And I would think, OMG, that’s so evil!” The America’s Next Top Model creator recalled. “But then I started to book less and less fashion shows and she’d say, ‘You see? But it’s not you, it’s your product, and now they’re looking for a different product. So you can either figure out how to strategize and improve, or you can become a new product.’”

That drive to succeed pushed Tyra to create America’s Next Top Model in May 2003 and by 2005, she was already hosting her own show on the CW. Although The Tyra Banks Show only ran for five seasons, it definitely made her fans see her as more than a model.

Scroll below to see Tyra’s most iconic looks over the years!

Tyra gave us all a run for our money when she showed up at Good Morning America in a checkered pantsuit in February.

In November 2019, the supermodel looked like she was all about her business when she showed off her midsection in this cute little number.

Every girl loves pink! For the premiere of Life-Size 2, Tyra dressed up as her character, Eve, in the hit 2018 movie.

A little bit of razzle-dazzle never hurt anyone! This photo was taken in 2018 at the American Music Awards.

Name one person who can rock cheetah print like Tyra? We bet you can’t! All eyes were on the brunette beauty when she wore this lovely outfit to the 2018 iHeartRadio MuchMusic Video Awards.

Classy! Tyra knew exactly what she was doing when she threw this on in 2017.

Wanna know how to command a room? Well, just ask Tyra! In 2015, she looked incredible in this outfit.

Even with lingerie on, the supermodel still knew how to smize. This photo was taken in 2003.

Tyra brought this strapless gown to life when she wore it at the Vanity Fair Oscar Party in 1998.

Tyra ruled the runway! Here she is modeling Fendi’s “Ready to Wear” line in the spring of 1993.