Tony Bennett knows what it’s like to have little to your name, which is why he’s extra grateful to have paved such a successful career in showbiz. In addition to the countless awards and accolades he’s received throughout the years, the “Way You Look Tonight” singer has earned an enormous net worth.

Tony is estimated to have a net worth of around $200 million, according to Celebrity Net Worth. The iconic musician, who was born Anthony Dominick Benedetto, established his millionaire status thanks to his work as singer, songwriter, occasional actor, painter and author. 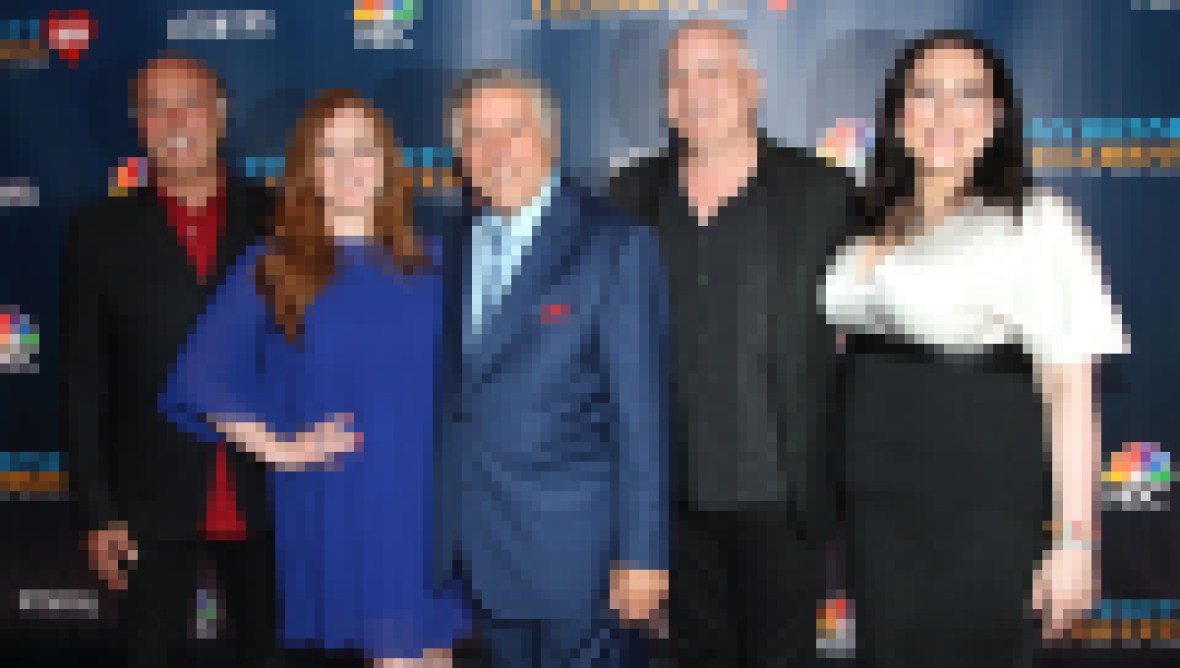 The Grammy Award winner’s life wasn’t always filled with glitz and glamour, though. Tony was raised in New York City by his father, Giovanni “John” Benedetto, who was a grocer, and his mother, Anna Maria Benedetto, a seamstress. Because of the Depression, Tony’s parents struggled to make ends meet, and by the time the singer was 9, his father died.

Following his dad’s death, Tony became interested in performing to distract himself. He made his singing debut at age 10, according to IMDb, and Tony went on to study music and painting in high school. The star eventually dropped out, but with the support of his mom, he began performing as a singing waiter in Italian restaurants.

In the 1940s, Tony was drafted during the Second World War. Per IMDb, he served on the front lines until April 1945. Following his discharge in 1946, he studied music at the American Theater Wing while also waiting tables around New York City hotspots. Everything changed for the “I Left My Heart in San Francisco” crooner when Bob Hope invited him to join his concert tour in 1949.

Tony started making a name for himself throughout the 1950s. After being signed to Columbia Records, he released his first album titled Because of You in 1952. He followed up with Cloud 7 in 1955, Tony in 1957 and Long Ago and Far Away in 1958, among many others. The beloved artist also made his jump to TV, starring on his self-titled series The Tony Bennett Show in 1956. 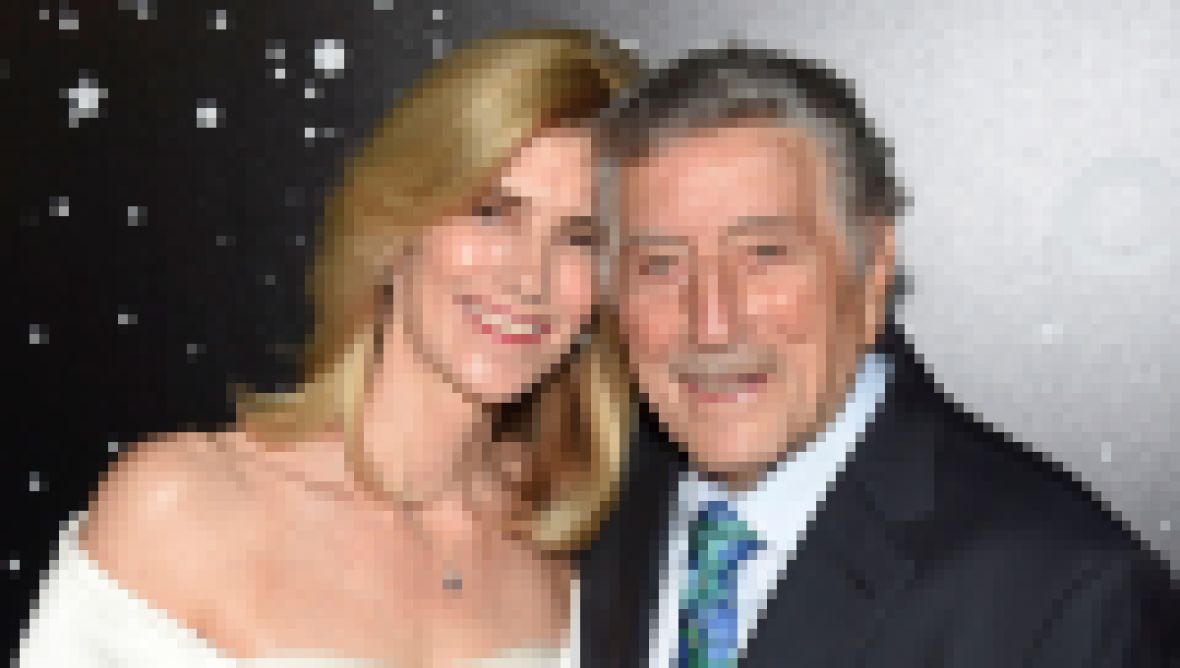 The singer continued to cement his spot on the music charts into the 1960s. His 1962 record I Left My Heart in San Francisco not only peaked at No. 5 on the Billboard pop albums chart, as well as certified platinum by the RIAA, but it still is considered to be one of Tony’s most popular albums to this day. Per IMDb, it also became a gold record.

By 1972, however, Tony’s career started to slip through the cracks. After leaving Columbia Records, he moved to England to start over. According to Rolling Stone, Tony struggled with drug addiction for quite a few years. Fortunately, his eldest son, Danny Bennett, signed on as his manager and helped get his life back on track.

Throughout the 1980s and 1990s, Tony proved how dedicated he was to making music. After resigning with Columbia Records, he released multiple albums, including Astoria: Portrait of the Artist, Perfectly Frank, Steppin’ Out and more. He also made his return to the TV screen as he appeared in the TV series Evening Shade in 1994 and Cybill in 1995. His latest acting credits are in Wallykazam!, Muppets Most Wanted and The Simpsons.

Since then, Tony has completely stolen the hearts of fans all over the world. Not only does he have “millions of records sold worldwide and platinum and gold albums to his credit,” his website stated, Tony has also won countless Grammy Awards and two Emmys. He was even inducted into the Grammy Hall of Fame, as well as became a Kennedy Center honoree in 2005.

In addition to his music and acting career, Tony has made some bucks as an author and painter. He’s released countless books, including The Good Life in 1994, Life Is a Gift in 2012 and Just Getting Started in 2016. As for his paintings, Tony creates gorgeous artwork that sells on his website. Unlike his stage name, Tony signs his work with his family name Benedetto.

What an epic run!