Turns out, there’s some serious money to be had in the morning news hustle! According to CelebrityNetWorth.com, the stars of the Today show, including Hoda Kotb, Savannah Guthrie, Al Roker and more are making some serious cash.

Since NBC wants its program to continue having great ratings, the network is willing to shell out the big bucks for celebrities to appear on TV. That expense seems to be paying off, too. Ratings between Today and ABC’s Good Morning America seem to always be fighting for the top spot among morning news shows.

Matt Lauer and Megyn Kelly were also receiving a pretty hefty paycheck before they both got fired. Matt had been pulling in an estimated $28 million a year, and he’s also valued at $80 million. As for Megyn, 48, the former Fox News host was making a salary of $18 million upon joining NBC’s payroll and she’s valued at $30 million. 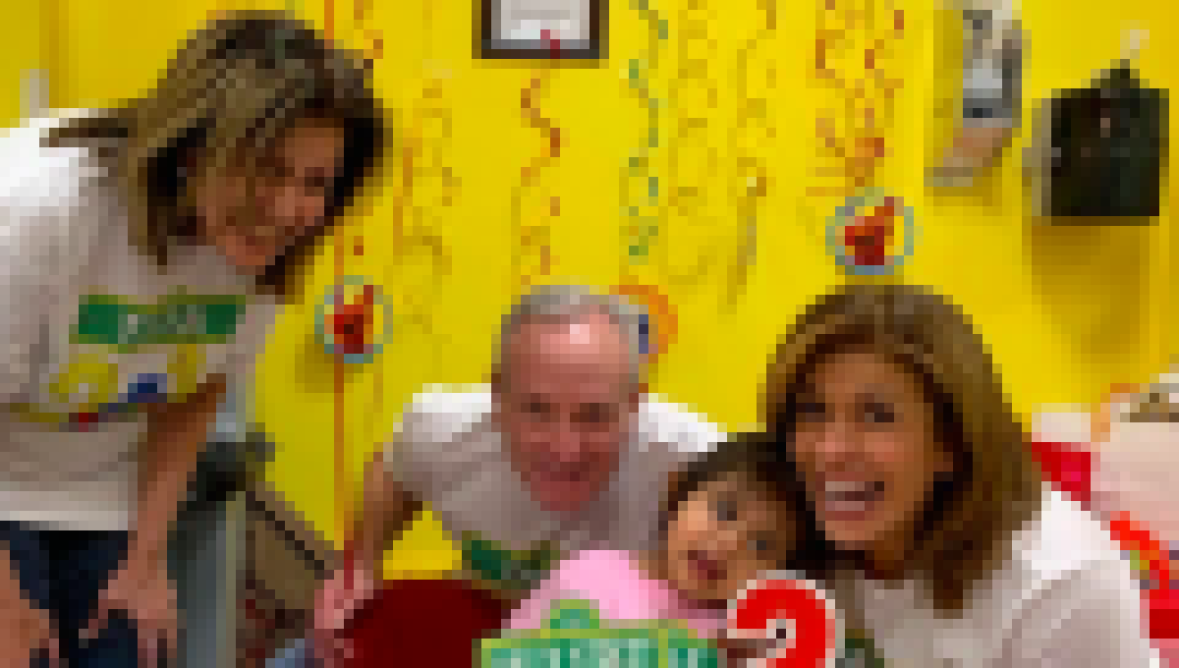 Nothing But Smiles — A Guide to Hoda Kotb's Wonderful Family!

After spending 11 years on Today, Kathie Lee Gifford has quite an impressive net worth, too. Before leaving the morning show in April 2019, the Emmy winner racked up a net worth of $60 million and had a salary of $5 million. But she left that all behind to pursue her dream of becoming a producer and director in Nashville, Tennessee.

“Everybody asks me, like, ‘How is Kathie doing?’” Hoda explained about her friend during a previous episode on Today. “I go, ‘You don’t understand. Kathie Lee is happier now than I remember her being. Then I have been in years and years and years.’”

Once Kathie Lee left, Jenna Bush Hager officially stepped in as the new cohost of Today‘s fourth hour, and just like the First Wives Club star, she’s making a lot of money too. How much exactly?

Scroll through the gallery below to see all the Today stars’ net worths!

Savannah has been coanchoring Today since 2012, meaning she had to report on coanchor Matt’s sexual harassment scandal. Savannah’s net worth is now $20 million.

Weatherman Al has won seven Daytime Emmy Awards — as well as lost a lot of weight — in his 21 years on Today. Al’s net worth is estimated to be $60 million.

Carson’s net worth is $40 million. After all, we’ve seen him host TRL, The Voice and Last Call With Carson Daly. Carson knows his way around a microphone!

Jenna started hosting the fourth hour of the Today show this spring alongside Hoda. Jenna’s net worth is $10 million, but we have a feeling it’ll skyrocket soon!

Craig, 39, first became an NBC News correspondent in 2012. Since then, Craig has up a net worth of $6 million.