For 22 years, the murder of JonBenét Ramsey has gripped the world. That she was just 6 years old at the time of the killing is tragic enough, but the circumstances surrounding her death are even more horrifying. For the past several weeks, the hit podcast “The Killing of JonBenét: The Final Suspects” has been following a brand-new investigation into one of America’s most heinous unsolved murders — all in an attempt to finally secure justice for JonBenét.

One of the most thorough investigations into the murder ever conducted is being shared with podcast listeners. A team of internationally renowned criminal investigators and journalists, experts and lawyers worked under the direction of JonBenét’s own father, John, his family and closest friends. Together, the team sifted through scores of new tips and leads, pored over never-before-seen crime scene evidence, searched through hundreds of pages of evidence and conducted many exclusive interviews. 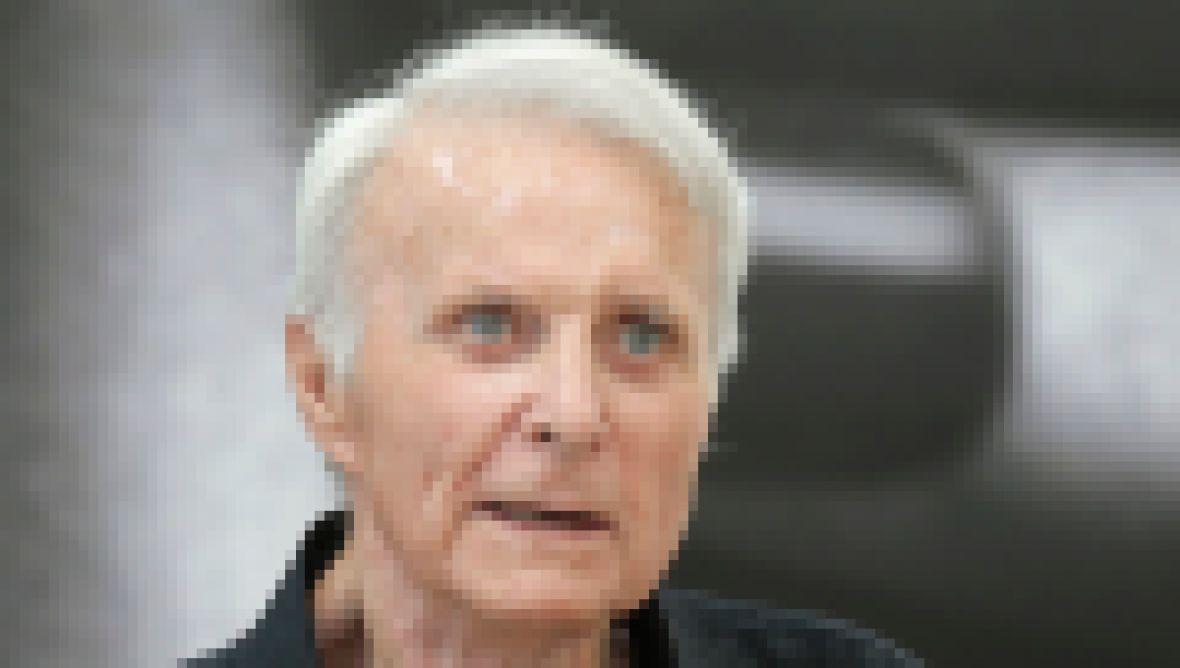 And it’s not too late to join the thrilling investigation. Catch up with the first half of the series in with our recap below. And listen to new episodes of “The Killing of JonBenét: The Final Suspects” every Monday through March 16, wherever you get your podcasts.

Christmas evening 1996 was a festive night in Boulder, Colorado. But by the early hours of the next morning, Dec. 26, The Ramsey’s posh home would become an unimaginable house of horrors. Shortly before 6 am, Mom Patsy discovered a two-and-a-half-page ransom note on the back hallway stairs demanding $118,000 for the return of her adorable daughter.

In a state of shock and disbelief, she searched the child’s empty bedroom and called 911. Within minutes, police, family and friends swarmed the house, contaminating the crime scene. John Ramsey prepared to pay the ransom, then at 1 p.m. made another desperate search to see if anything was “amiss.” He went to the basement and opened the door, making a grisly discovery: the lifeless, sexually abused body of his beauty pageant princess.

Two theories emerged: a possible intruder or a family member. Police suspicions immediately focused on the family, primarily mom Patsy. But why would a good Christian woman want to harm her beautiful child?

Episode 2: The Case Against the Ramseys

All of the evidence against John, Patsy and Burke Ramsey is investigated in great detail. Could one – or perhaps all of them – be responsible for JonBenet’s death?

The podcast features arguments from those convinced of their guilt, as well as detailed evidence from investigators who believe they are victims of police harassment, cover-ups and a 23-year smear campaign.

In an exclusive interview, John Ramsey tells all about the worst morning of his life, as well as new details about the family life he, Patsy, JonBenét and son Burke enjoyed, and the decades of suspicion he has endured as prime suspect for the killing of his daughter.

He addresses the inconsistencies in his own accounts of that Christmas night and Boxing Day and outlines his own efforts to find JonBenét’s killer.

While the Boulder Police Department suspected a family killer, the District Attorney’s office leaned toward the intruder theory. Early suspects included a kindly older man who played Santa Claus for the Ramseys two years in a row, the housekeeper who continued to work for the family and a Boulder local who died soon after the little girl’s murder as a questionable “suicide.”

Dozens of DNA tests were performed. But still police had no leads. That was until 10 years later when a 41-year-old former elementary school teacher claimed he murdered JonBenét.

Arrested in Bangkok, Thailand, he confessed he drugged, sexually assaulted and accidentally killed the little princess. Many of the details in his statement were publicly known facts. On other points, he was just wrong. He said he hung her up by her wrists, but there was no evidence of that. Police also doubted his story because no drugs were found in her body.

The podcast discusses these famous suspects and explains why those names are easy to rule out. The search for a killer continues, and the list of possible suspects has grown.

Over the more than two decades since her tragic murder, leads have been followed to dead ends, rumors have circulated and the internet has exploded with suspicion. But does one particular JonBenét expert really hold the key to solving this mystery once and for all?

A man from Boulder may have had a motive to kill JonBenet, related to an alleged grudge with JonBenet’s father, John Ramsey. His dark past is uncovered, along with his whereabouts the night JonBenet died.

Also explored is the strange world of child beauty pageants that Patsy and JonBenét were such a big part of. Are they a pedophile’s playground? How aware of the dangers were the Ramseys?

Episode 7: A Bone to Pick

More names of possible killers are investigated, while a startling discovery could change everything.

The Henderson family had a rocky relationship with the Ramseys after John and Sandra parted ways. One detective thought Clay and Cameron Henderson may be people of interest in the investigation, but the Boulder PD quickly ruled them out. But were they too hasty? The investigation revisits these potential suspects.

JonBenét’s involvement in the pageant world is one of the most sensational aspects of her murder — and it could be for good reason. As father John Ramsey admits he was probably “naive” about the crowds the pageants attracted, the investigation looks into the dangerous people who might’ve been attracted to the talent shows.

John Mark Karr was arrested for the crime in 2006, but later released when his DNA didn’t match evidence found at the crime scene. One experts believes there’s still a chance he was involved, however. “He’s the only suspect who has previously kidnapped a child,” they explained.

Is it time to revisit the DNA? When JonBenét’s half-brother speaks with a forensic scientist, he suggests they “redo” all the DNA tests — and states he believes there’s “no doubt” this case can still be solved.

Episode 12: The Killer Among Us

The final episode reviews the previous evidence — and the previous investigations, including what law enforcement missed. “I think people just dropped the ball,” said John Ramsey’s wife Jan. “I was amazed at how many people said, ‘Well, nobody asked me anything.’”

You can listen to all episodes of “The Killing of JonBenét: The Final Suspects” wherever you get your podcasts.