Police have been unable to solve the shocking death of JonBenét Ramsey for more than 20 years, but new information in “The Killing of JonBenét: The Final Suspects” podcast uncovers two more potential persons of interest on the late detective Lou Smit’s list.

Episode 10 of the podcast brings up John Mark Karr, who expert Laurie Simpson believes could be responsible for the death of the 6-year-old beauty queen. Simpson alleges that Karr was “obsessed” with the young girl and that problems in his own marriage drove him to commit heinous acts. 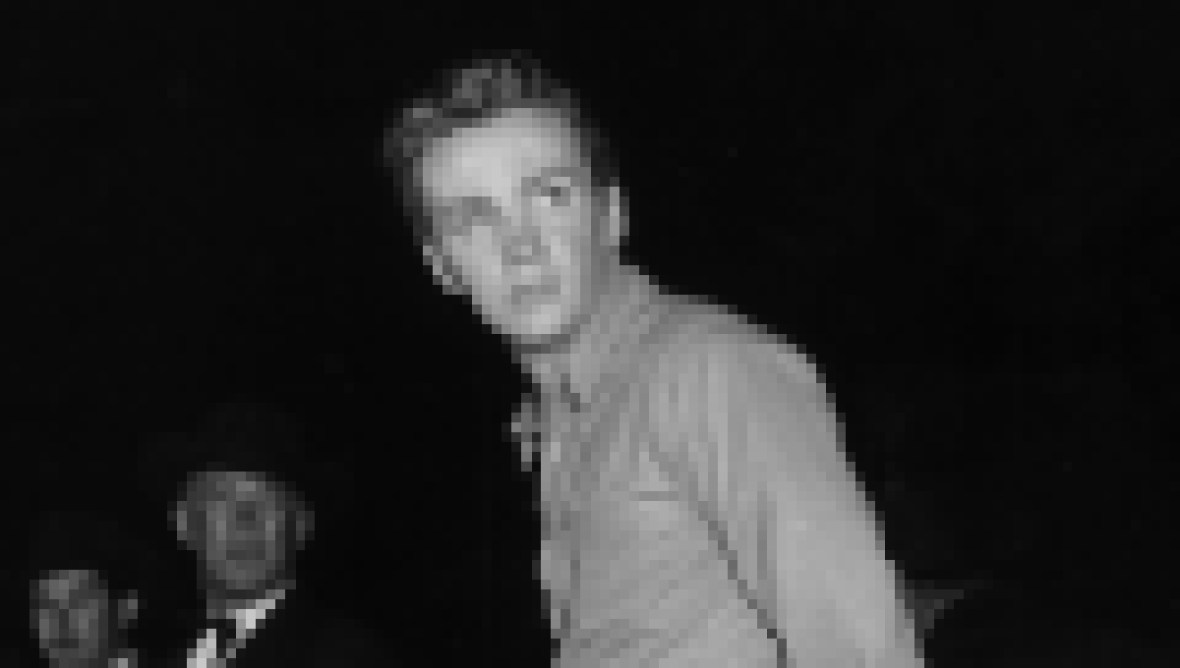 “He’s the only suspect who has previously kidnapped a child back in 1983 or ’84,” Simpson explains on the podcast, describing an incident involving Karr taking a 12-year-old child across state lines and convincing her parents to allow them to get married. “Months later, she went running back home, afraid for her life.”

Karr was arrested in August 2006 after admitting to being the one who took JonBenét’s life in December 1996. Later that month, however, all charges against him were dropped when his DNA was discovered to not match evidence found at the scene of the crime.

With Karr no longer under consideration after the DNA test, experts looked to Ted Cohen, who was a powerful public figure in the child beauty pageant circuit at the time. His son, Jimmy Cohen, opened up about his father’s involvement in the pageant world on the latest episode of “Killing JonBenét,” even going so far as to compare his dad to late Playboy founder Hugh Hefner.

“My father was kind of a strange character when it came to things like beauty pageants. He believed in them. That became his life,” Cohen explained. “My parents were divorced when I was very young … He thought he was Hugh Hefner. He modeled himself after Hugh Hefner, which totally disgusted me [and] my sisters. It was just wrong.”

Past episodes of the podcast have investigated other men who had close ties to the pageant industry, including JonBenet’s photographer, Randy Simons. While the killer has still never been identified, JohnAndrew Ramsey firmly believes that his half-sister’s death will soon be avenged.

“The advent of using genealogy to identify a killer is hugely promising, and that technology will only get better,” he explained in an earlier episode of the podcast. “So in my mind, if it’s not today, it’s tomorrow. We’re going to crack this.”

“The Killing of JonBenét: The Final Suspects” comes from the creators of “The Killing of Marilyn Monroe” and “Fatal Voyage: The Mysterious Death of Natalie Wood.”

For more revelations in the JonBenét Ramsey case, listen to the podcast on Stitcher, Spotify, iHeart Radio and Apple Podcasts.

Lee Greenwood Reflects on His ‘Wonderful’ Life With Wife Kimberly

Prince Harry and Meghan Markle 'Made Sure' to 'Baby-Proof' L.A. Home

Prince Harry and Meghan Markle Are 'Self-Isolating' in L.A.