His rebellious attitude and love of fast cars earned Steve McQueen the nick name The King of Cool and made him the highest-paid actor of the 1970s. Still, he could never shake his fears of losing it all. “I was haunted by a vision that someday I would be standing on a street corner at age 50, begging people for spare change,” he said.

It’s no surprise Steve felt unworthy. “My mother didn’t love me and I didn’t have a father. The only education I had was in survival,” said the actor, who is the subject of a new book, Steve McQueen: In His Own Words by Marshall Terrill. “I had to learn to look out for myself when I was a kid.” 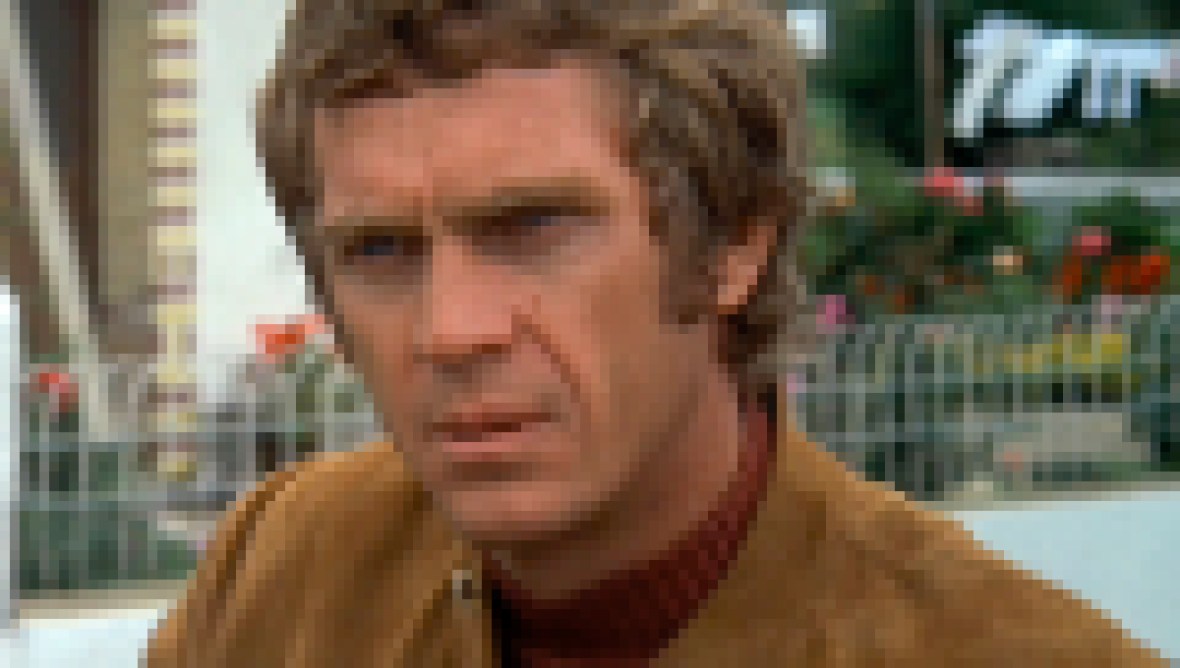 The Side of Steve McQueen, Hollywood's King of Cool, You Don't Know (EXCLUSIVE)

Hobbled by dyslexia and hearing loss due to a childhood illness, Steve did poorly in school. At home, he brawled with his stepfather, and after getting caught stealing hubcaps, was sent to Boys Republic, a school for troubled youth. “It’s probably the best thing that ever happened to me,” said Steve, who donated his time to the California school after he became a star.

In 1951, Steve landed in New York where a girlfriend talked him into acting classes. “At the beginning, I had to force myself to stick with it,” he said. “I was real uncomfortable.” But acting opened up Steve’s world. “For the first time in my life, I found a little kindness,” he recalled. “A place where people talked out their problems instead of punching you.”

He also discovered love with Neile Adams, an actress he married in 1956. By the time he became the breakout star of The Magnificent Seven, the couple had two children, Terry, born in 1959, and Chad, who arrived in 1960. For a time, Steve thought he’d finally found true happiness. “I wake up and I want to check and make sure I’m the Steve McQueen in the movies, [who] has a wonderful wife, two great kids, a home of his own and money in the bank. Man, I can’t get used to it,” said Steve, who called marriage “a sacred thing.”

That didn’t stop him from falling in love with Ali MacGraw, his costar in 1972’s The Getaway. “She’s my New York intellectual,” gushed Steve. Despite his worries about the effects of divorce on his children, he and Neile split after nearly 15 years together. But his marriage to Ali did not bring him happiness and they divorced five years later. In the last years of his life, Steve turned to God and became a Christian. He wed model Barbara Minty eight months before his death in late 1980. “I love the Lord, and I can’t figure out why He let me get cancer,” said Steve. “[But] if He wants me to die, I’ll die. I won’t fight it.”